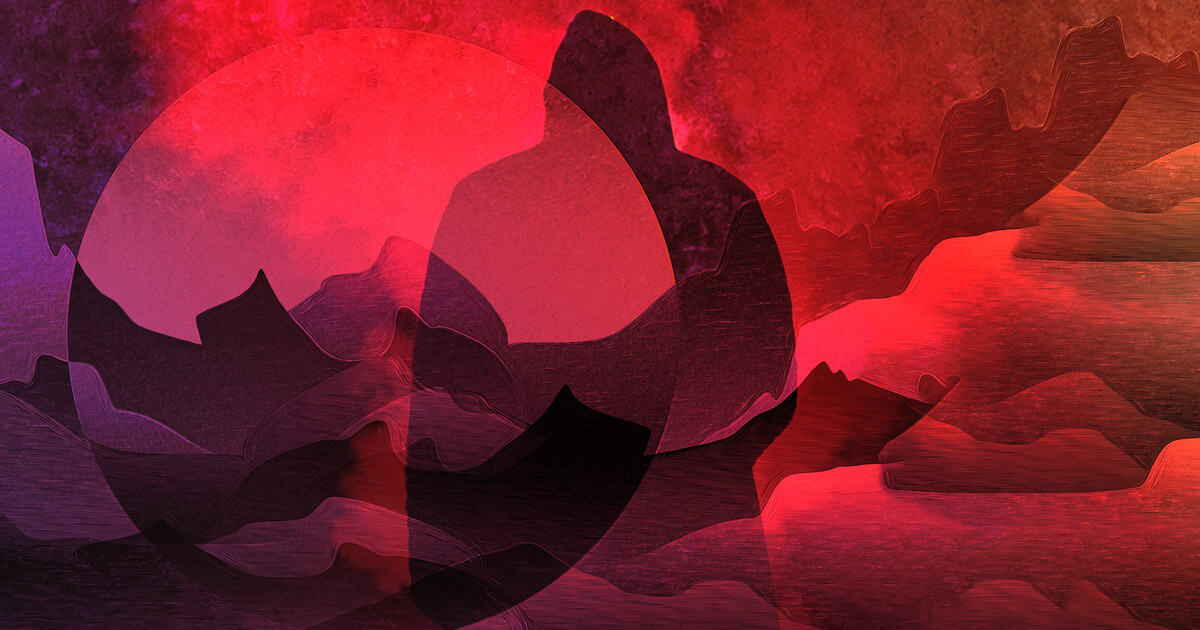 PrivacyHQ surveyed over 1,000 individuals in the US who actively invest in and own NFTs to uncover how they are keeping their digital collectibles safe.

According to the findings recently published by the digital privacy knowledge base, nine out of 10 investors have experienced an NFT scam.

While answering which NFT wallets they use, respondents also revealed how much they’ve invested in them, and how secure they feel each option is.

On average, the survey participants invested $623 in NFTs.

MetaMask surfaced as the first choice for people looking to store NFTs, as well as the only wallet used by more than half of the respondents (52.8%).

However, Math Wallet, Trust Wallet, AlphaWallet, and Coinbase Wallet were not lagging that far behind– receiving an approval rating of between 49.9% and 46.8% each.

That said, Coinbase Wallet emerged as the front-runner in terms of total investment, with $675 invested in the wallet on average.

“A sense of security, however, was not a given with any of the wallets used. While MetaMask left users feeling more secure than any other wallet, only 63.8% of people felt their investments were safe there,” the study pointed out.

When asked which wallet types they prefer for managing their NFTs, respondents gravitated towards desktop wallets (75.5%). That said, 63.2% reported preferring the option to use their mobile device, while every fourth respondent preferred the multi-device support.

Furthermore, more than half (56.7%) stated cloud storage as important, while roughly a quarter (26%) pointed out cross-chain compatibility as a key feature.

Less than a half of respondents stated they felt very secure about the safety of their NFTs, while nearly 15% admitted they didn’t feel secure at all–despite the fact that the majority is being proactive in protecting their assets.

According to the findings, the majority of NFT owners use complex passwords (67.3%), two-factor authentication (65.2%), and keep a recovery phrase in a secure place (55.3%). Furthermore, more than one in three respondents backs up their NFTs daily.

The report further uncovered which percentage already experienced a scam and what type of a security threat it was.

The most common scam people reported was an NFT provider shutting down altogether (44.8%), followed by investing in an NFT project that disappeared.

Another 43.3% fell victim to a fake marketplace scam, while 41.8% participated in a fake NFT giveaway.

While only one out of 10 respondents could say that they have never experienced a scam, two out of three NFT owners admitted having paper hands and panic selling NFTs in the past.

However, a vast majority of those who experienced losing an NFT (over 90%) were able to regain part, if not all, of what they had lost.