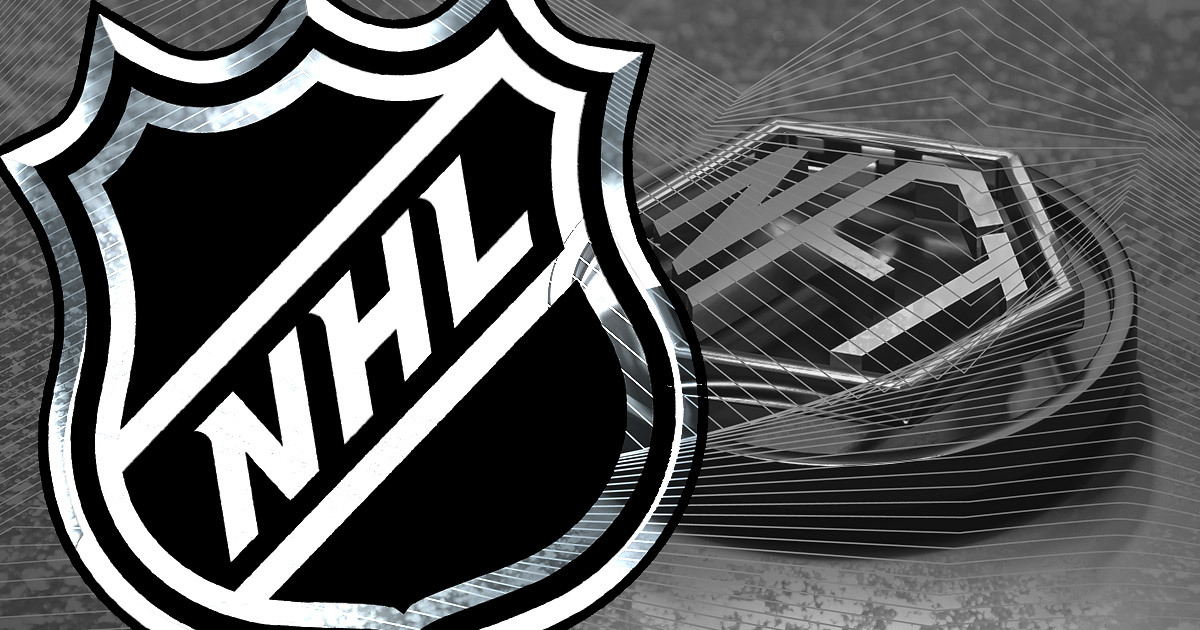 The National Hockey League on Thursday announced its partnership with NFT Marketplace Sweet. This partnership will be the league’s first dive into digital collectibles.

The partnership, of which the NHL’s players and Alumni’s association are part, will go live in October to mark the start of the 2022-2033 NHL season.

The NFT marketplace is expected to offer a range of experiences to NHL fans. Including digital collectibles that showcase historical moments, past and present season game highlights, and NHL stars top plays.

The marketplace will also feature gamified collection experiences, specialty packs, and 3D interactive trophy rooms where users can display their collections. Among these offerings there are also dynamic NFTs designed to change based on current team data.

Additionally, fans would be able to buy, sell, collect and trade the collectibles on the marketplace.

However, the announcement did not state which blockchain would host the marketplace.

NFTs in the sporting space

The NHL  joins a long list of sporting institutions that have embraced digital collectibles.

In 2020, the NBA launched Top Shot NFTs, its digital collectibles marketplace, in partnership with DapperLabs. Likewise, the NFL launched its play and own NFT game while the MLB is to launch its NFT game soon.

FTX recently pulled out of a partnership deal with Los Angeles Angels. Similarly, sources suggest a patch deal between NBA Washington Wizards and a crypto company has crashed.