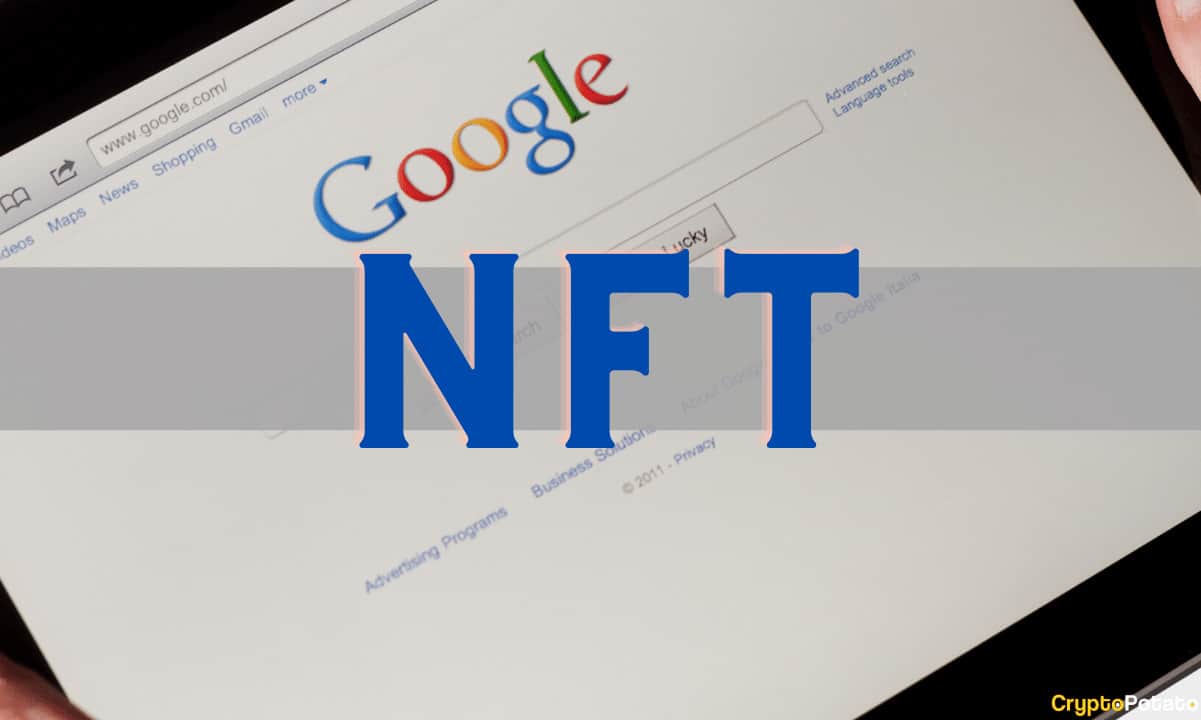 From being dismissed as a passing fad to slowly disrupting the art and music industry, if anything history has taught us – is that the significance of any invention or innovation becomes clear when the hype fades. The NFT phenomenon, on the other hand, seems quite different. The latest Google keyword search data demonstrated that interest in this space has surged to record levels.

Thanks to the initial frenzied speculation and the subsequent foray of some of the most influential celebrities, big brands, and corporations, NFT google searches are eying to fetch a new all-time high. According to Google Trends, the interest for the keyword has continued to rise over the past year.

NFT search queries have surpassed the OG memecoin “Dogecoin” even as the latter managed to capture the imagination of investors across the world. NFT search traffic has now neared that of Bitcoin after surpassing Ethereum in the first week of December. The latest data also showed that NFTs might also be on the verge of flipping “crypto” in the coming days.

The search volume appeared to dwindle in September. However, as markets recovered, so did the figures. The growing Google search traffic for NFT is indicative of the fact that the sector has the retail’s attention.

To put things into perspective. NFT search traffic is dominated by China. Interestingly, this comes even after the People’s Bank of China official warned against the rapidly rising interest in NFTs and metaverse-related activities citing money-laundering concerns.

Despite being mostly Asia-dominated, with Singapore, Hong Kong, the Philippines, and South Korea, among the top 10 countries such as Venezuela, have also been swept by the NFT craze, thanks to blockchain and NFT games.

The major contributing factor to NFT’s growth trajectory is the influential individuals backing it. Be it Tom Brady, Paris Hilton, Pharrell Williams, Post Malone, The Weeknd, or Stephen Curry, their involvement in the space has strengthened the NFT culture into the mainstream.

The most groundbreaking development in recent time was Adidas’ partnership with Bored Ape Yacht Club (BAYC), Gmoney, and PUNKS Comics. To top that, former FLOTUS Melania Trump hopping the NFT bandwagon might not have altered dynamics, but it did manage to push the space forward. Now, even Instagram is planning on an NFT expansion.