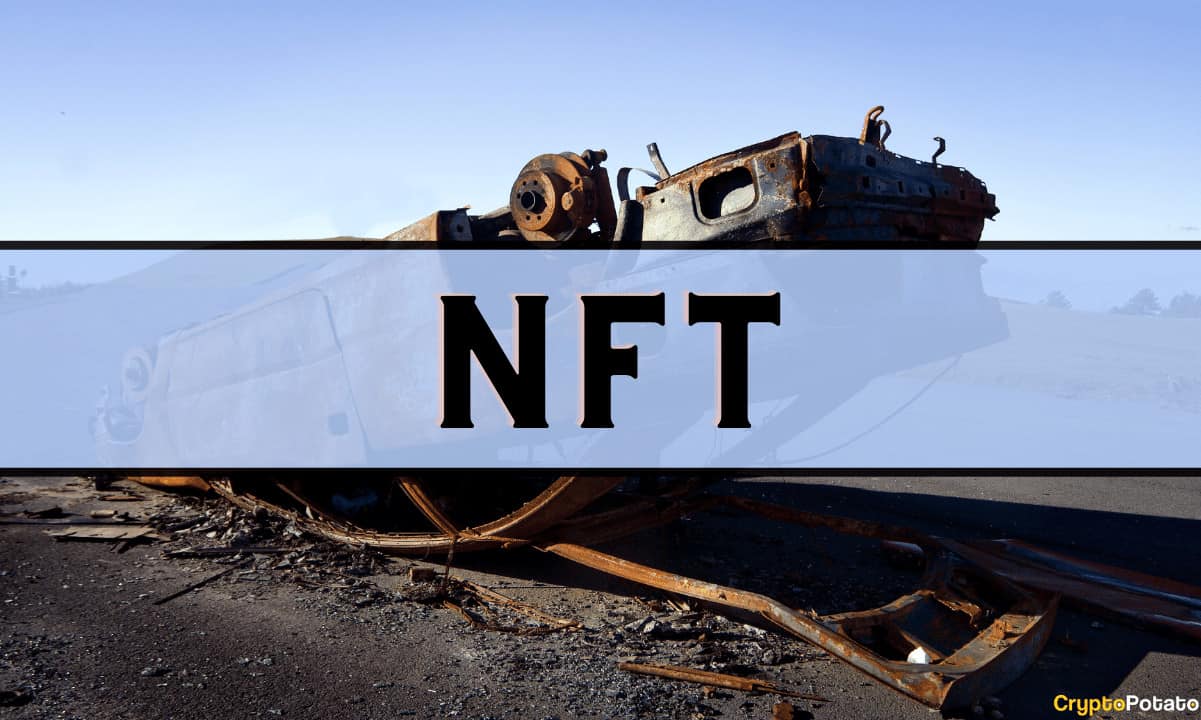 Non-fungible token marketplaces have shattered record-breaking trading volumes. But experts believe that the nascent space of NFT may see a crash soon that would mimic the 2019 ICO collapse.

NFT Crash, If or When?

An NFT crash may happen in the next six months. This was according to Ryan Carson, Chief Operating Officer, PROOF Collective, a podcast that covers the NFT ecosystem in-depth. His tweets regarding the same read,

“The quick-flip 10k PFP projects, me-too derivs and wolfgame copies will flame out because all the Coinbase credit card buyers will lose 100% of their ETH.”

Carson also noted that institutional and private wealth, alongside Decentralized Autonomous Organizations (DAOs), especially with $100 million treasuries, will double down on several categories.

These include one-of-one pieces by artists, entertainment/gaming universe projects, gated NFT communities, and originals such as Punks Chromie Squiggles. Besides, the high-profile players may also strengthen their commitment to metaverse projects that have gained tremendous traction, such as The Sandbox and Decentraland.

The exec also noted that a cohort of “sophisticated investors” will leverage DeFi to ramp up leverage while staying “long on ETH.” Thus, they could “flood the market with even more capital,” focusing on the same high-quality original projects, which will only drive the prices upwards.

This is when “NFT fractionalization” will go mainstream which will see the retail collectors and investors re-entering the market only to buy into the already high-priced quality projects.

He concluded by saying that the NFT space might make it if the players do not go around chasing “quick-flip get-rich schemes.”

Play-to-earn NFT games have become the latest fad. But nothing lasts forever, and the bear market reveals all the shortcomings and viability of a project that does not necessarily have real-world demand.

What stands true is the 2020-2021 bull market drove up the demand for NFTs and in-game tokens alike. This paved the way for profitable opportunities for players and spawned an entirely new economy – from just a passive hobby to a multibillion-dollar industry.

However, Jason Choi, a general partner at Spartan Capital, believes P2E games will become less profitable than they are today in the absence of a bull market. He added,

“If the financial proposition of P2E games begins to dim, it must make up for it by having fun-parity with popular Web 2 games, especially if they are to command unicorn valuations.”

While lauding Axie Infinity’s strategy to gameplay first and economics second, Choi added that the current model for guild-run scholarships, fervor for DAO tooling, marginally improved versions of DeFi incumbents, and layer 1s with no massive treasury might not last.