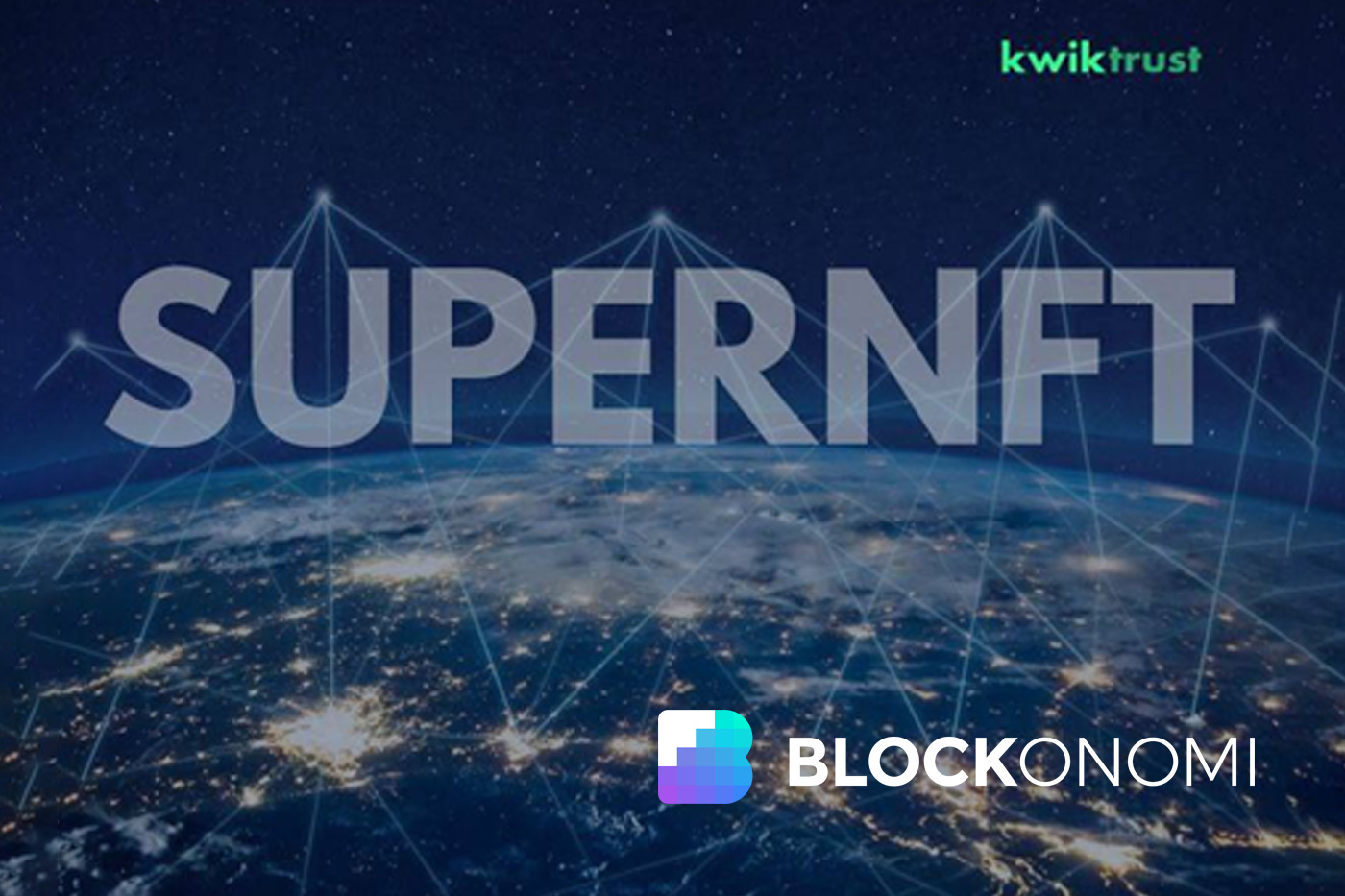 While it is true that the cryptocurrency industry has skyrocketed in terms of popularity and usage over the last decade, it is perhaps NFTs (non-fungible tokens) that we need to take a closer look at. These tokens are essentially non-interchangeable units of data which are stored via a blockchain, and can include videos, photos, and so on.

In addition to a rapid increase in global interest for non-fungible tokens, the NFT trading volume had reached over $10 billion by the third quarter of last year. In fact, the global NFT market size could possibly even go over $350 million by 2030. With P2E NFT-based games like Axie Infinity and The Sandbox also becoming very popular, the long-term potential for this industry could indeed be limitless.

It is important to note that while certain cryptocurrencies like Ethereum (ETH) play a role in the NFT sector, NFTs ultimately differ from cryptocurrencies. Still, individuals often need to get involved with NFT and crypto based platforms in order to make the most out of this industry.

What Sets the SuperNFT Apart

When it comes to NFTs, it is vital to operate with trusted marketplaces, tools and validation platforms to ensure that you always have provenance and security over your digital assets. KwikTrust strives to be this kind of platform, as its main focus is on next-generation blockchain validation. KwikTrust’s goal is to become the global standard for managing as well as transferring assets within the digital world, and it is therefore the home of the ‘SuperNFT’ (which is minted through the KTX utility token).

Essentially, the SuperNFT offers increased security, speed, functionality and overall performance in the form of a non-fungible token, which will help to open up NFT technology to various new asset classes across asset management, proof of identity, intellectual property and finance. To that end, KwikTrust has filed a patent application for the KwikTrust Protocol and the SuperNFT, having launched its MVP in June of last year. SuperNFT also involves validating the owners’ identities and combining them with validated proof of the asset’s creation.

Ultimately, KwikTrust looks to set itself above the competition by providing greater security, alongside proof of origination, complete with self-certified as well as third party validation of files. These would be connected with the originator’s identity and the results would be stored on a blockchain, the very thing that non-fungible tokens are based on in the first place.

Naturally, KwikTrust is not the only NFT-oriented platform in the world and it is always recommended to do your own research beforehand. It is additionally critical to know about the previous accomplishments and future goals as well in order to find out more about the platform’s proven track record and long-term ambitions.

With that being said, KwikTrust has already started the second phase of development on the KwikTrust App and successfully launched their strategic round sale. In the near-term, KwikTrust plans to complete its pre-sale launch, begin listing on centralized exchanges and release the KwikTrust Protocol Launchpad.

In the end, there will be always be some semblance of risk when it comes to getting involved with cryptocurrencies, NFTs and all associated platforms, however KwikTrust would argue that above all else, its most significant aspect is the ability of its solution to solve real-world problems, something which is desperately needed in this day and age as the world becomes increasingly digitised and cryptocurrencies, NFTs and blockchain technologies continue to gain traction and prominence.