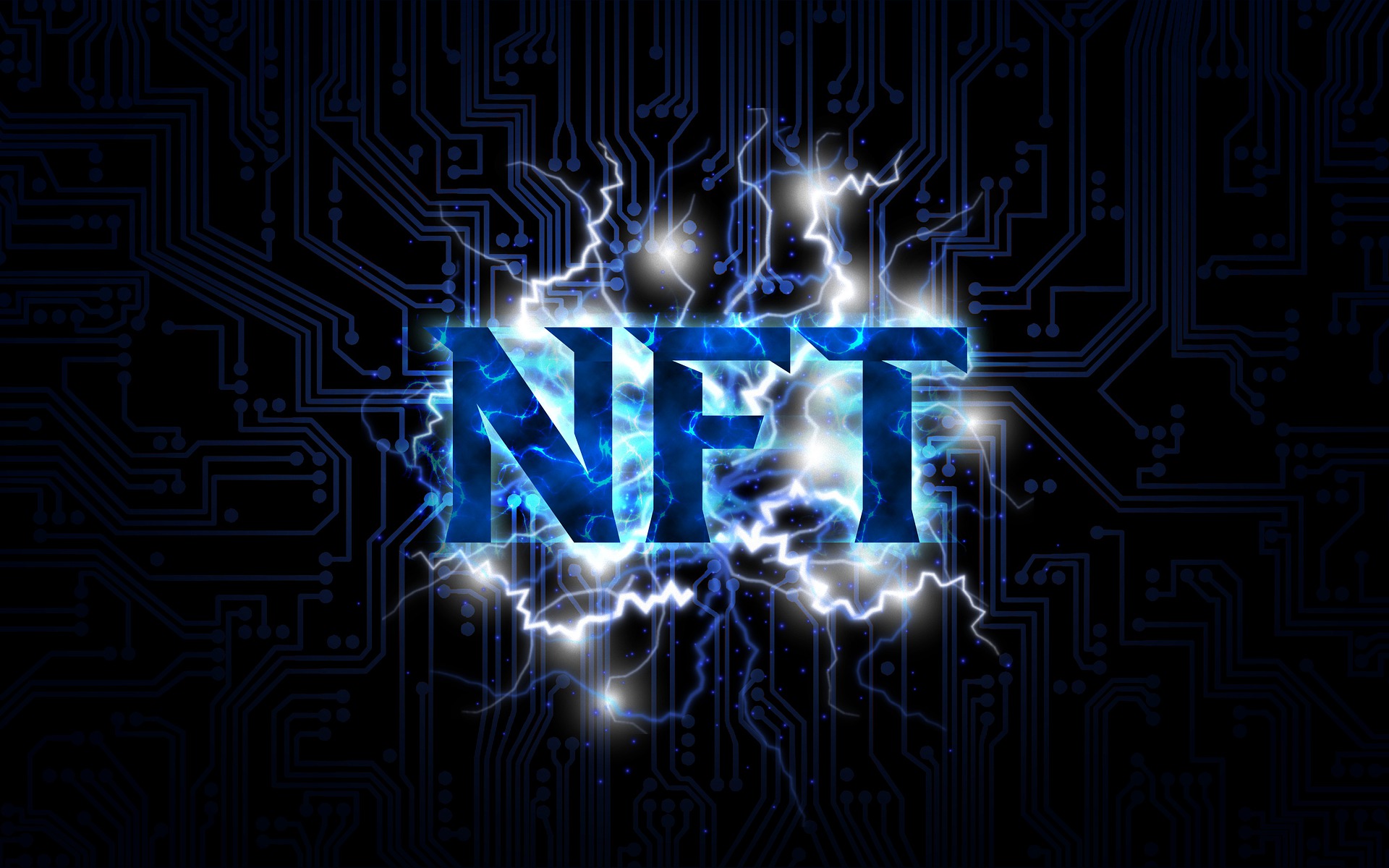 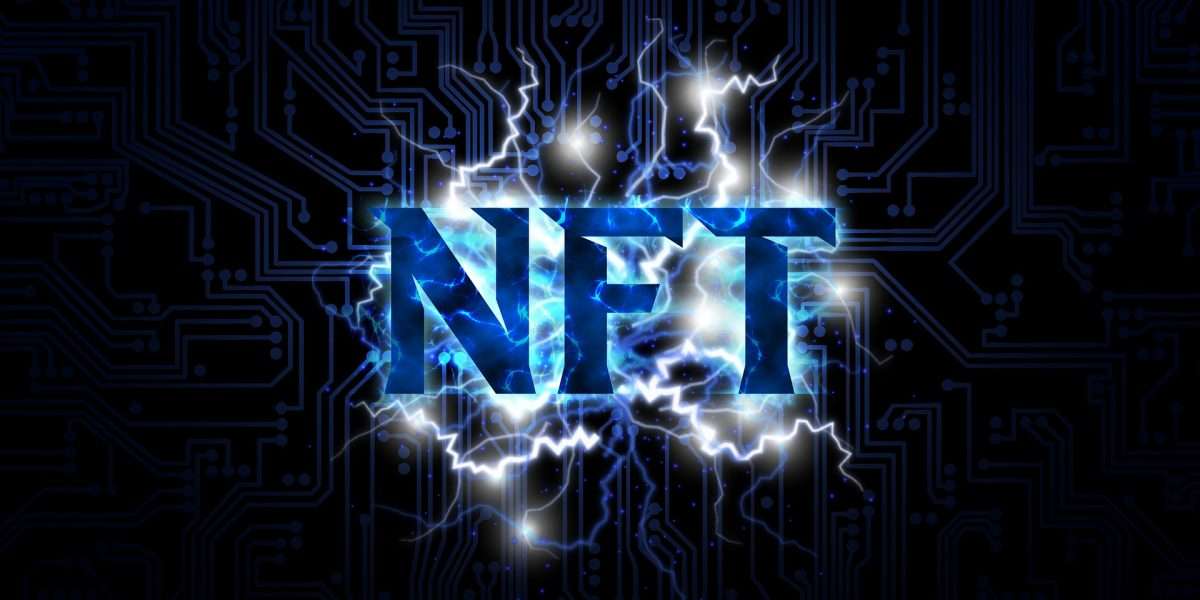 The crypto market has been through major turmoil over the last eight months. In Q2 2022, the market correction was exacerbated by the collapse of the Terra ecosystem and major liquidity issues faced by CeFi lenders and crypto hedge funds.

But despite all the turmoil, DappRadar’s latest report shows that the NFT space and blockchain gaming (GameFi) has shown better performance and resilience to the bear’s onslaught. DappRadar report notes that non-fungible tokens (NFTs) have weathered the storm relatively well.

Although there’s a slowdown quarter-over-quarter, the year-over-year trend remains bullish for NFTs. “Overall trading volume and sales count are up by 533 percent and 59 percent, respectively, from Q2 of 2021,” the report mentions.

During Q2 2022, the Ethereum NFT trading volumes collapsed over 40 percent from the previous quarter. However, sales count during the same period jumped by 2 percent. This is a clear indication that demand for NFTs continues to remain strong.

Similarly, Ethereum-based largest NFT marketplace OpenSea saw a decline in its market share. Bur DappRadar notes that OpenSea’s trading decline is not an indicator of the entire market downfall. The market cap of Ethereum’s top-100 NFTs plunged due to the collapsing value of ETH.

On the flip side, the NFT market cap in terms of ETH has been on the rise. The DappRadar report notes: “It went from the low point of 3 million ETH in October to its peak in April, reaching 6 million ETH. Currently, the market cap is over 5 million ETH, an 8 percent drop since April but a 20 percent increase since May”.

As per DappRadar, some of Ethereum’s rivals have been in the bright spot. During Q2 2022, the NFT trading volume on Solana jumped 23 percent in comparison to the previous quarter. Similarly, Ethereum Layer-1 competitor Avalance reported a 15 percent jump in NFT trading volumes. Solana’s marketplace DApps are gaining traction as they offer 0 percent listing fees and only 2 percent trading fees.

At the same time, Solana’s leading marketplace Magic Eden has seen a solid influx of traders amid the successful launch of several NFT collections like Okay Bears. Last quarter, Magic Eden contributed 10% of all NFT transactions, thanks to its extremely low listing and trading fees.

Demand for blue-chip NFTs is back, and new NFT innovations

Amid the sharp slowdown in the NFT space, some of the blue-chip NFT projects also saw their value declining earlier this year. The most popular Bored Ape Yacht Club (BAYC) NFT collection saw a 38 percent drop in its floor price from April 30. During the last quarter, BAYC’s floor price tanked from 150 ETH to 90 ETH. Similarly, the MAYC project saw a drop of 57 percent in its floor price. As DappRadar explains:

This pullback has been a combination of macroeconomic trends related to the recession in the capital markets and the release of new projects like Goblin Town and Moonbirds, enticing many to sell their legacy NFTs to acquire new ones.

Interestingly, there’s been a solid recovery for these blue-chip projects during the last week of June. In the last two weeks, BAYC’s floor price has jumped 24 percent. Similarly, Doodles and CryptoPunks have seen their NFT prices recovering by 44%. During the same period, Meebits NFT floor price grew by a staggering 76 percent.

Similarly, Metaverse-focused NFTs had a good Q2 2022. Trading volumes for Ethereum-based Metaverse NFT collections jumped 101 percent. However, “Polygon collections have unfortunately declined by 26%. Overall it has been a growth of 96%,” as per DappRadar.

Amid all the volatility, NFT projects have continued to innovate even during this market correction. Back in April 2022, the Moonbirds NFT collected amassed a record trading volume of over 100,000 ETH or one Trillion USD. The record sales came on the backdrop of a very strong and loyal community backing it.

Another interesting innovation in the NFT space is the Ethereum Name Service. This feature allows users to buy domain names on Ethereum and host content such as wallet addresses or websites. Each domain name is unique and functions like NFTs. People started minting domain names on ENS.

The rise of blockchain games

Blockchain-based games popular as GameFi has seen reasonable growth amid the market turmoil. As DappRadar notes, the total Unique Active Wallets (UAW) across blockchain DApps have dropped 26% last quarter. However, blockchain-based DApps witnessed a surge of 5 percent. The report notes:

This is a bullish indicator for blockchain games as many have speculated that game dapps would lose most of their player base if they stop being financially profitable to the average user. It was proven not to be the case.

For the eighth consecutive month, Spliterlands emerged as the most-played blockchain game with 350,000 daily active wallets. Alien Worlds and Upland are also among the most-played blockchain dapps with minor changes in UAWs. Gamified fitness DApps like STEPN took the market by storm by capitalizing on the Move-to-Earn (M2E) trend. Other similar projects such as Genopets, Step App, and DotMoovs, dealing with an active lifestyle and tokens rewards are seeing growing demand.