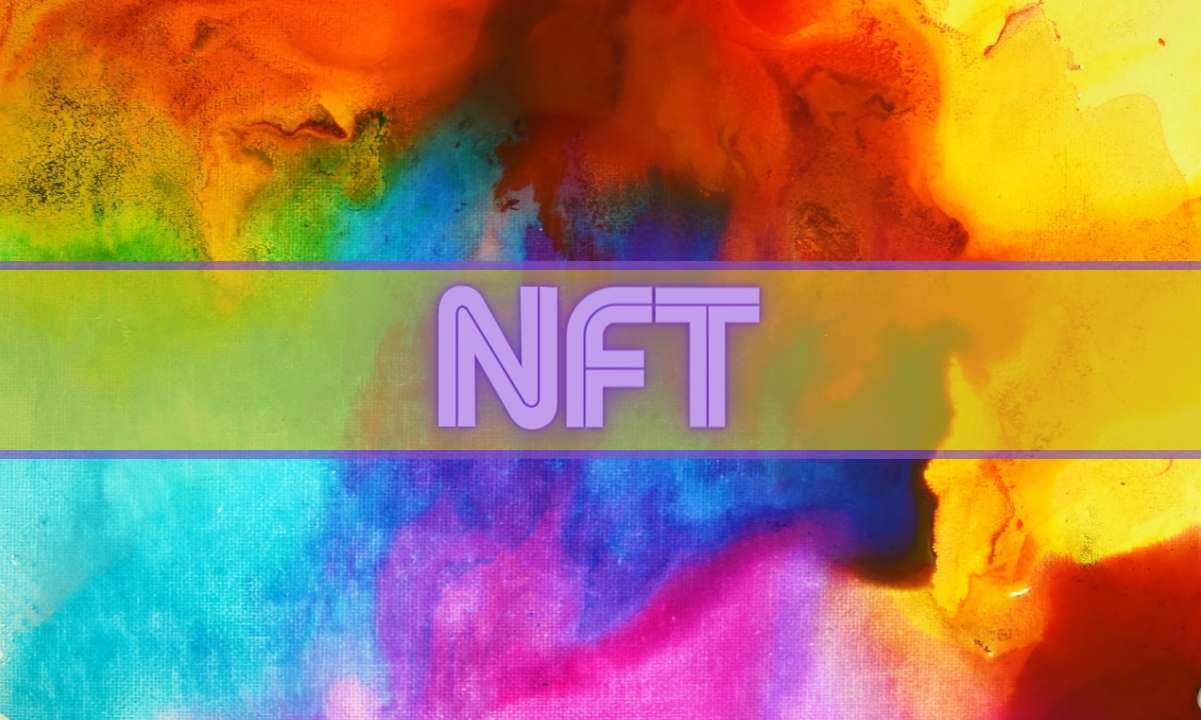 The non-fungible token universe and blockchain-based games seem to have their own macro events that affect their growth. A set of reports by the analysis company DappRadar revealed that the number of NFT trades continues to increase gradually despite the adverse price movements in the digital asset industry. Additionally, the interest in blockchain-based games is also on the rise.

Most cryptocurrencies have lost some price ground during the last couple of months. Bitcoin, for example, has retreated by nearly 40% (at the time of writing this article) from its $69,000 record, registered in November last year.

A recent date from DappRadar, though, outlined that the adverse situation in the digital asset market has not harmed NFTs and blockchain-based games. Those have sustained their interest levels and even increased their popularity among investors, the analysis firm noted.

It informed that the total NFT trading volume for Q3 2021 amounted to $10.7 billion, while in Q4, the numbers picked up to $11.9 billion. The situation at the start of the new year looks quite promising as well, the firm said.

According to DappRadar, non-fungible tokens play an “undeniable role” in the metaverse and the play-to-earn space, which has further propelled their expansion.

Blockchain-based games’ adoption remains steady as the interest from players is gradually increasing.

“Without question, blockchain games have attracted more users each month, growing the player base enormously. With widely expected play-to-earn and GameFi options set to arrive in 2022, we can expect the game category to continue driving the usage in the industry for 2022,” DappRadar outlined.

The USA Was The Most Active NFT Region

The world’s leading economy dominated the NFT traffic during 2021 by far. This comes as no surprise since numerous American celebrities, athletes, and musicians joined the non-fungible token universe.

Notable examples of such individuals include the award-winning director Quentin Tarantino, rap icon Eminem, “the Prince of Darkness” Ozzy Osbourne, and the NBA star Steph Curry.

With nearly three times less traffic, the Republic of the Philippines ranked in second place. Brazil, Mexico, and Indonesia were the other countries in the top 5.

However, during the last few months, China surpassed its economic rival and now stands as the leader in terms of traffic. The most-populated nation marked a 166% increase in December compared to November 2021.