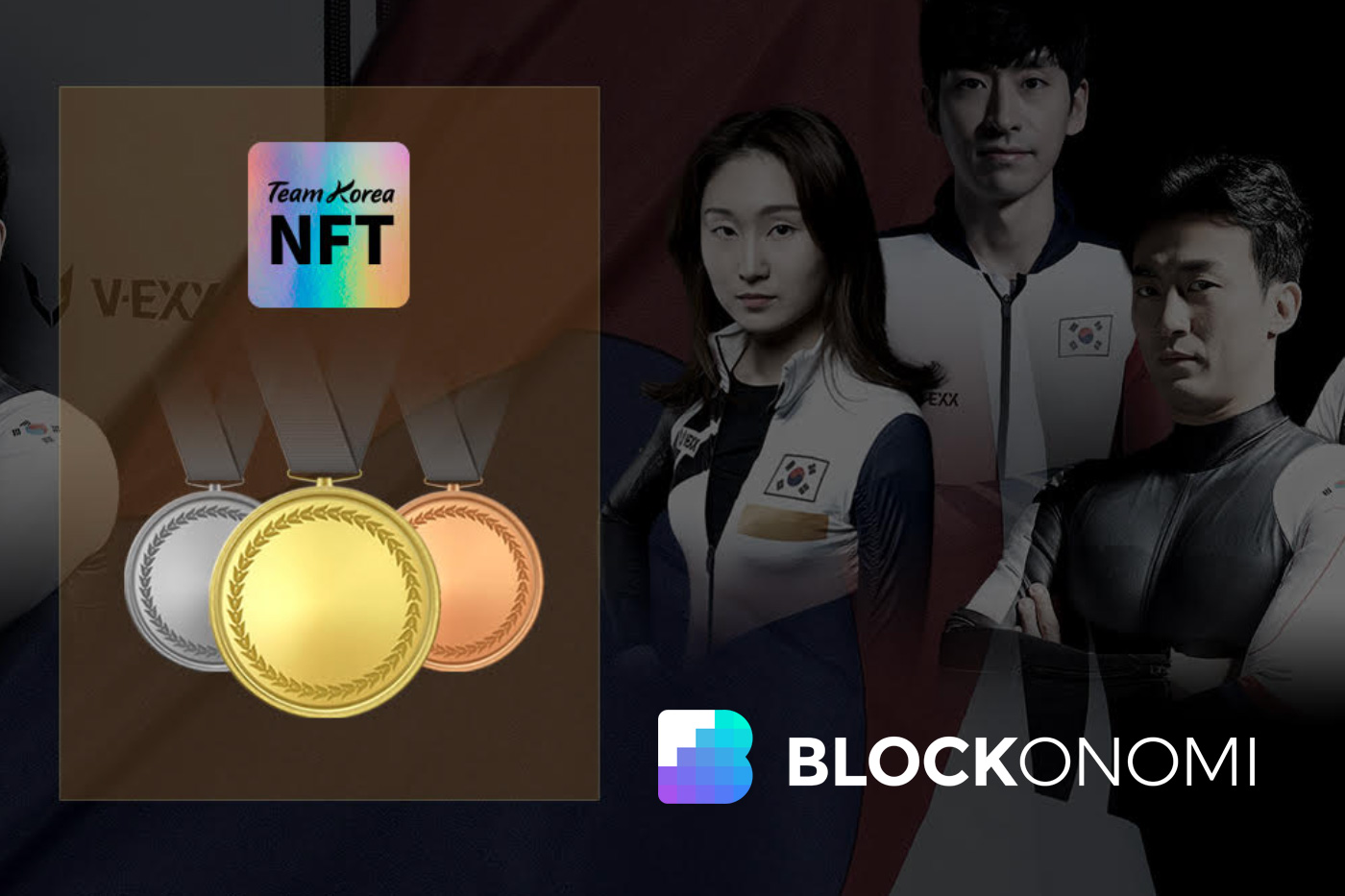 Following the Summer Olympics in 2008, China will host the 24th Winter Olympics. The event led to the inspiration for the launch of Alibaba and Bithumb’s NFT collectibles.

This is a positive sign in the context of the uncertainty surrounding China’s regulation of NFTs.

According to the South China Morning Post, the NFT collectibles are designed as virtual badges in the style of traditional Chinese ink art. The NFTs represent the four aspects covered by the event, which are speed skating, freestyle skiing, downhill skiing, and figure skating.

The NFT will be available on Alibaba’s Taobao and Tmall online marketplaces from February 5 to February 20, 2022, the final day of the world’s largest sports competition.

Each badge comes with 8,888 copies and will be distributed on four different days during this time frame. However, the availability of these badges will be generally limited to Alibaba 88Vip registered members.

The first NFT badge, which depicted a speed skater, was quickly sold out after its first release on February 2.

China is Ok With NFTs – for Now

In contrast to cryptocurrencies, which are restricted by the government, China appears to be supportive of the concept of NFTs.

Despite this, corporations and tech titans working on the release of NFTs avoid using the phrase “NFTs” directly; instead, they refer to “digital collectibles,” which are unspokenly understood as virtual assets.

There is a growing interest in NFT – a blockchain-based digital asset – amongst Chinese corporations.

How about watching the Olympics game to support your team and winning NFTs?

The release also marked the partnership of Bithumb and the blockchain-based sports content 300FIT. Traders with over 1 million Korean Won worth of transactions will be eligible to join.

For further details, when a Korean athlete wins a medal in the Olympics, the NFT offerings will be valid within 24 hours commencing at midnight on the day following the event.

In addition, Bithumb will supply ten standard NFTs and one special digital art NFT of the winning South Korean Olympic medallist, which will be distributed at random.

Data from CryptoSlam revealed that the sports business has been a significant driver of the mainstream acceptance of cryptocurrencies, with sporting fan tokens selling twice as many units as non-fungible tokens (NFTs).

Because of the great hopes of the sports sector in 2022, which includes many big tournaments and attractive sporting events returning strongly after years of the epidemic, the rapid expansion of NFT Sports can be attributed to this expectation.

In addition to the Olympics, popular sporting events such as the Formula One World Championship, the NBA, Major League Baseball, and football generate significant attention across all continents of the world.

NFTs are finding new markets all the time!