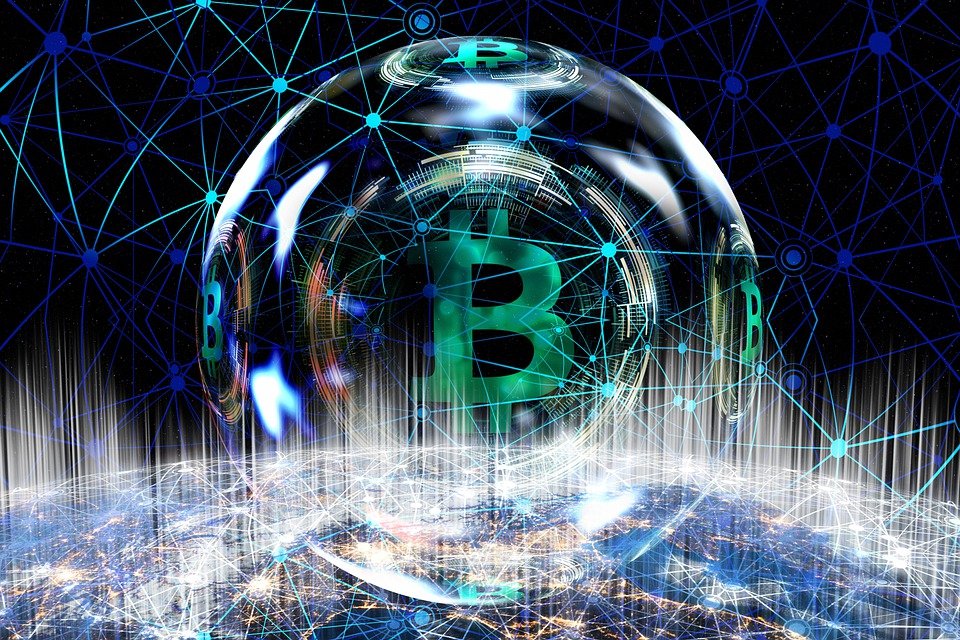 The Non-Fungible Token (NFT) ecosystem has recorded an incredible adoption with many celebrities and institutions entering the space in the last couple of months. Many experts predict that NFTs will continue to grow this year. Interestingly, OpenSea, an NFT marketplace, can testify to a boom in trading volume in the first week of 2022. In 2021, over $20 billion worth of NFTs was traded according to reports.

O’Shares Investment Advisers chairman, Kevin O’Leary has in a recent interview proved to be a strong believer of NFTs, predicting the ecosystem to be bigger than Bitcoin. According to him, its digital representation of ownership of real-world items like cars and designer items puts it in a better position to grow even bigger.

You’re going to see a lot of movement in terms of doing authentication and insurance policies and real estate transfer taxes all online over the next few years, making NFTs a much bigger, more fluid market potentially than just bitcoin alone.

This position has been objected to by co-founder and chief operating officer at CoinGecko Bobby Ong. According to him, it is unfair to compare Bitcoin which is a single asset to NFT which is an entire sector. He, however, admitted that there is a lot of room for NFTs to grow looking at its adoption in the previous year.

O’Leary has taken contradictory positions on Bitcoin in the past. In 2019, he mentioned that Bitcoin is worthless.

It is a useless currency. To me, it’s garbage, because you can’t get in and out of it in large amounts.

More recently, he changed his stance to label Bitcoin as a very good hedge against rising inflation. It has also been disclosed that close to half of his written checks in the last six months are for crypto and blockchain-related ventures. In his interview, he disclosed that he holds some positions in Bitcoin, Solana, and Polygon. Among all, his largest position is Ethereum.

Many financial experts have stressed the introduction of crypto regulation to control its use just like any other financial instrument. According to O’Leary, this prevents money laundering and protects consumers from the risk involved. He also admitted that different countries or jurisdictions have different policies regarding crypto. For this reason, it is important to consult countries or jurisdictions that have more progressive policies.

He cited Canada as an example. Canada has approved a Bitcoin Exchange Traded Fund (Bitcoin-ETF). The likes of UAE and Switzerland are all crypto-friendly countries with progressive policies.

You have to be optimistic and constructive. The floodgate of capital will come in through sovereign and pension plans that don’t exist yet.