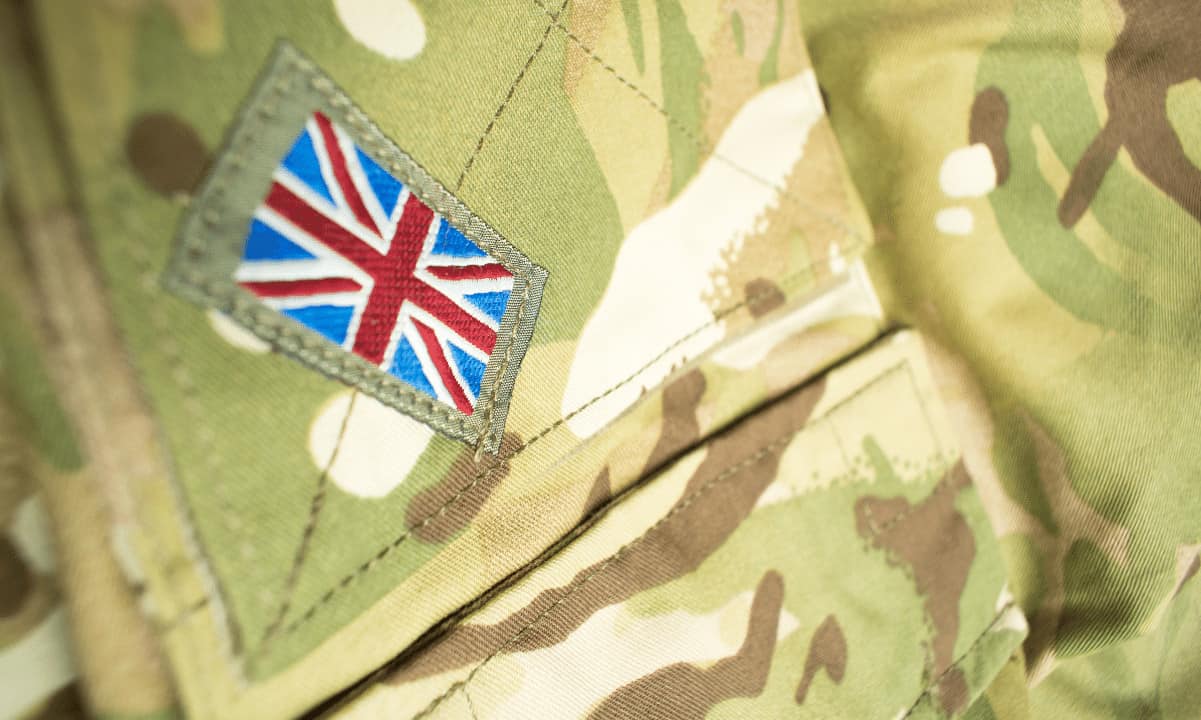 Twitter and YouTube accounts of the British Army were simultaneously hacked on Sunday and used for promoting two different crypto scams.

However, by Sunday evening, the compromised accounts had been restored to normal, media reports said.

The unknown hackers changed the account details to make them look in sync with the crypto scams they promoted through them.

“We are aware of a breach of the Army’s Twitter and YouTube accounts and an investigation is underway. The Army takes information security extremely seriously and is resolving the issue. Until their investigation is complete it would be inappropriate to comment further,” it said.

After about two hours, the hacked Twitter accounts were partly restored. Many of the retweets made during the compromised status of the account continued to be on the restored page, reports claimed.

The British Army apologized to its followers for the inconvenience through a tweet from the restored account.

“Apologies for the temporary interruption to our feed. We will conduct a full investigation and learn from this incident. Thanks for following us and normal service will now resume,” it tweeted about two hours after the UK Defence Ministry acknowledged the breach.

The hacked Twitter account with 362,000 followers announced a new NFT collection called The Possessed. As per a copy of the archived hacked account, the attackers outlined two different sets of NFTs – Anomaly and Moonbirds. The announcement was linked to a fake minting website, which appeared genuine and up-to-date, even showing the number of available NFTs dwindling.

“At one stage, the Twitter account name was changed to Bapesclan, accompanied by a profile picture featuring an ape-like cartoon figure with make-up mimicking a clown,” BBC said in its report.

The hackers replaced the account details of the YouTube channel with those of ARK Investment. Through that compromised channel, the attackers showed interviews of Elon Musk and Jack Dorsey, with a scam BTC and ETH scam message on the borders.

Spurt in Hacking and Theft

While incidents of hacking and theft have increased appreciably in recent months in the cryptocurrency space, compromising social media accounts of high-profile people and organizations is also being reported quite frequently.

Digital artists Mike Winkelmann or Beeple is another high-profile individual whose Twitter account was breached recently. The hackers were able to drain $71,000 from the users through a crypto scam link.