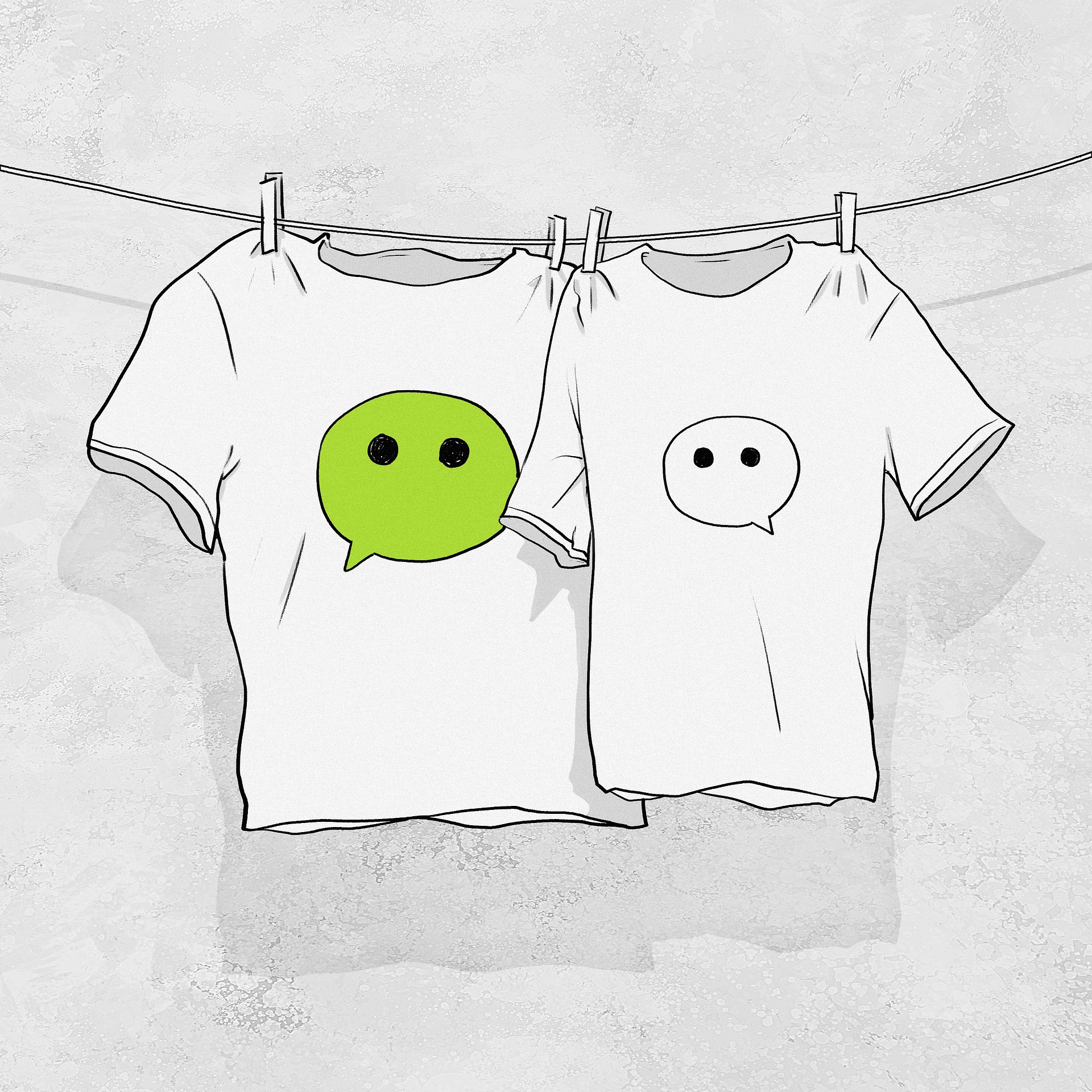 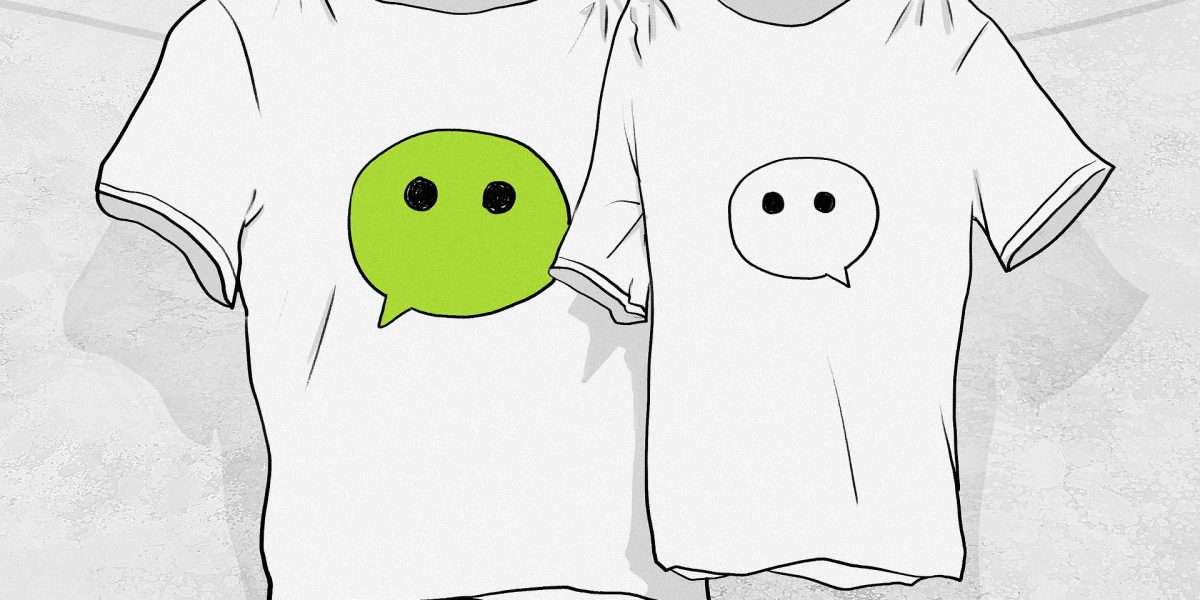 China has in the past taken several hostile decisions against crypto. Last year, 10 Chinese authorities jointly issued a notice clarifying that crypto is not legal tender in the country. Also, they stated that crypto transactions facilitated in China are illegal, and exchanges would face the full rigor of the law if they offer services to Chinese citizens. This announcement did not mention Non-Fungible Token (NFT).

The latest announcement to have come from China to this effect has to do with WeChat, the top social media platform in the country. According to a report, the platform has updated its policies to ban all accounts that offer access to cryptos and NFT services. This is said to be a huge blow to the already struggling market.

According to the new guidelines, accounts that deal with the issuance, trading, and financing of cryptos and NFTs would be put under the “illegal business” category.

Accounts that provide services or content related to the secondary transaction of digital collections shall also be dealt with by this article.

The government’s decision to ban cryptos was published last year. Interestingly, it is believed that WeChat was still entertaining crypto-related services because its policy in line with the publication was just updated. Hong Kong-based crypto news reporter Wu Blockchain has pointed out that WeChat has around 1.1 billion daily active users in China.

The updated policies also mentioned the punishment for violators.

Once such violations are discovered, the WeChat public platform will, according to the severity of the violations, order the violating official accounts to rectify within a time limit and restrict some functions of the account until the permanent account is banned.

Regardless of this decision, NFT still enjoys some flexibility in the country as they can be purchased in fiat. It is also important to note that companies and platforms make conscious efforts to avoid compliance issues over the financialization of the tech, hence banning secondary trading.

Even though NFTs can be purchased, the China Banking Association, the China Internet Finance Association, and the Securities Association of China issued a joint release in April to warn the general public about the hidden risk of investing in them.

Just like WeChat, Ant group-owned WhaleTalk announced to have distanced itself from the asset, removing or restricting platforms that offer NFT services on its network. This was done to avoid a possible crackdown from Beijing. It was also reported that the decision was due to the asset lacking regulatory clarity.

Regardless, NFT platforms in China have increased by five-folds to surpass 500 from the 100 recorded in February. This is said to have been boosted by the interest of Chinese tech giants like Alibaba, and Tencent.