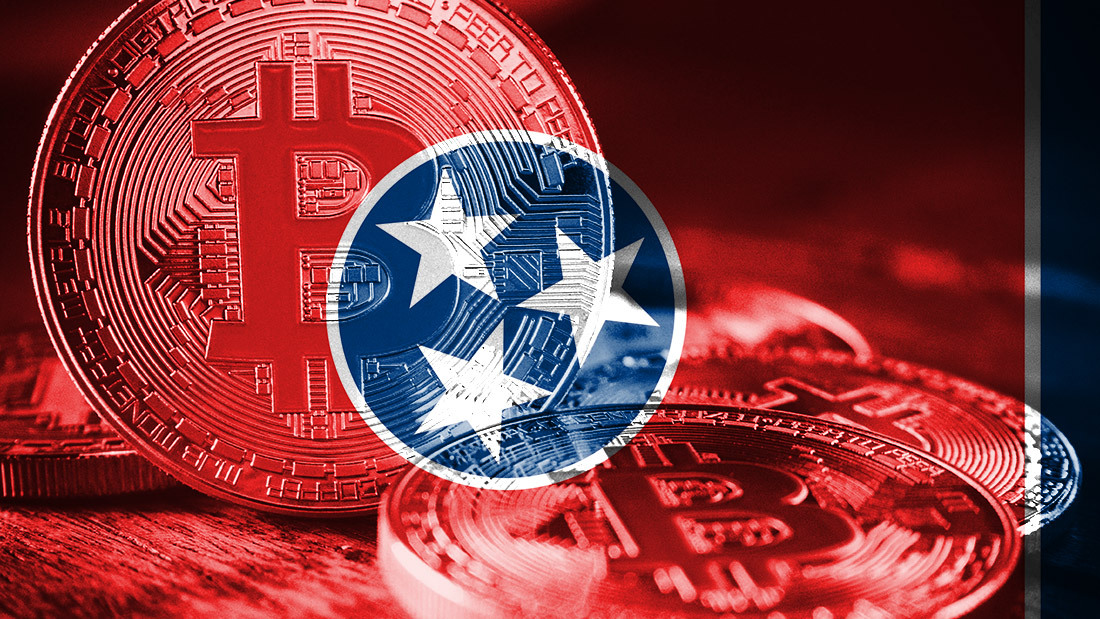 A Tennessee lawmaker, Jason Powell, has proposed a bill that will enable the state to engage in crypto and non-fungible tokens investment.

Earlier this month, the state lawmaker introduced House Bill 2644, which would authorize a county, municipality, or state investment in crypto, blockchains, and non-fungible tokens.

This proposal was possible through the amendment of some sections of state law that defined what authorized investment was and, in counties, it allowed the use of the state’s unused funds.

Available information from LegiScan indicated that a subcommittee within the House Finance, Ways, and Means Committee had received the said proposal for assessment and possible consideration.

It is uncertain if the state legislature would approve these bills, but if it is done, the American state will become the latest government agency in the world to invest in digital assets like Bitcoin and NFTs directly.

The Central American country, El Salvador, became the first country in the world to adopt Bitcoin as a legal tender. At the same time, the country has actively purchased the flagship crypto coin despite the international community’s warnings.

US states are becoming increasingly pro-crypto

While Tennessee’s new bill proposal will allow the state to purchase Bitcoin, several states in the United States have adopted a more positive approach towards the adoption of cryptocurrencies.

In Arizona, for example, there are indications that the state is trying to follow in the footsteps of El Salvador by making Bitcoin a legal tender. This is very much unlikely to fly as the US constitution has a strict stance towards its provisions on the subject of a legal tender.

Aside from Arizona, the mayors of New York City and Miami, have expressed their willingness to make their city a hub for the crypto industry. They showed their commitment towards this cause by accepting Bitcoin payments for their salaries.

In other states, pro-crypto legislator Senator Cynthia Lummis and state Rep. Ocean Andrew is looking at the possibility of allowing residents in the states to pay their taxes in crypto and also accept the virtual currency as payments.

Texas has become a recognized hub for Bitcoin mining as miners are increasingly drawn to the state’s cheap power supply. In fact, one of the biggest crypto mining data centers in the world belonging to Riot Blockchain is situated in the state.

Just recently, we reported that Texas Senator Ted Cruz took advantage of the crypto market crash to purchase some Bitcoin units for himself.