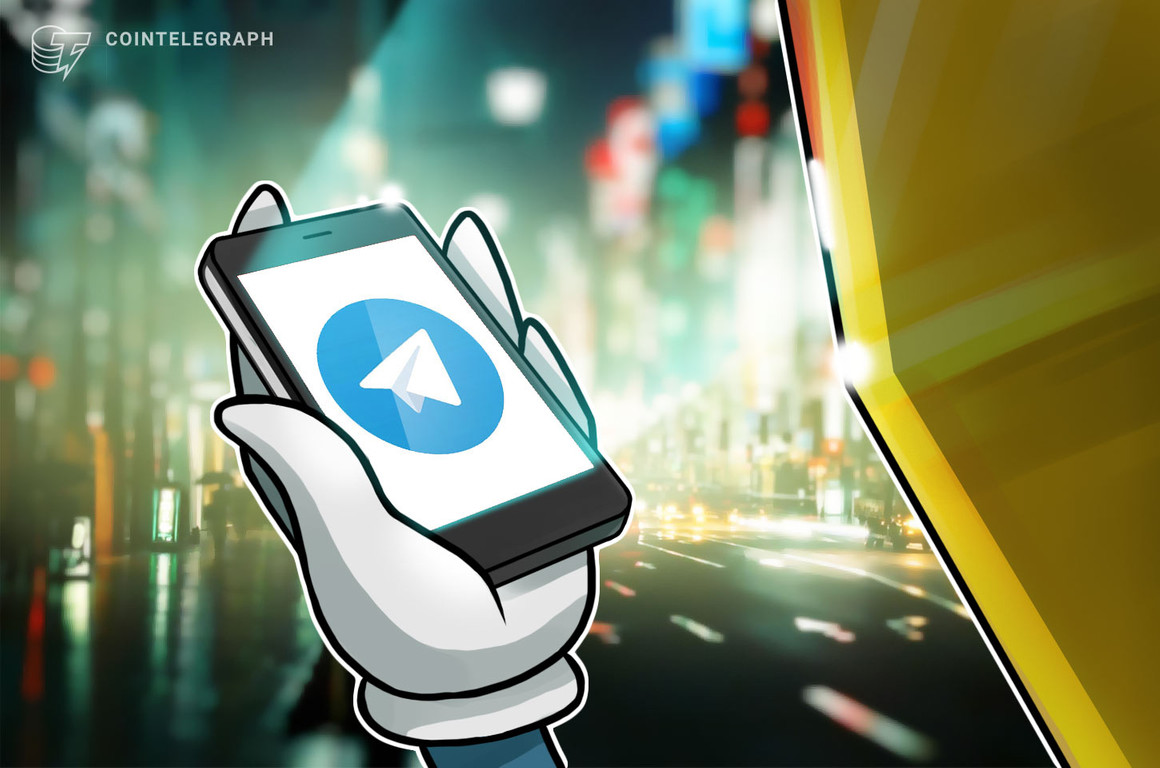 The TON Foundation, an organization building on the Telegram-initiated blockchain project, The Open Network (TON), has chosen the TONcoin Fund as its official ecosystem fund.

The TONcoin Fund announced on Monday the launch of an ecosystem fund focusing on supporting TON-based projects, securing an initial collective commitment of up to $250 million from major firms within the industry. The fund has earned the title of the TON Foundation’s official incubation partner, meaning that they will support the fund’s portfolio investments.

TONcoin Fund managing partner Benjamin Rameau told Cointelegraph that the fund is working “very closely” with the TON Foundation, hoping to help the TON blockchain reach its full potential. Rameau said that the fund is focused explicitly on Web3-related developments and is now incubating a decentralized exchange and nonfungible token (NFT) project. “We are also eying opportunities with wallets, NFT marketplaces and decentralized finance,” he added.

“TON may become the first blockchain network accessible to millions of users thanks to the Telegram integration efforts by the community via in-app bots as well as native interface proposals,” Rameau noted. He referred to Pavel Durov’s public endorsement of TONcoin in late 2021, which followed an announcement of TONcoin’s payment integrations with the Telegram messenger.

Rameau, who is also the founder of Jenny Metaverse DAO and partner at the cryptocurrency trading platform 3Commas Capital, grew interested in the TON blockchain and related applications while starting with Gamee, a Telegram bot-enabled mobile gaming platform. He realized that TON would be a great fit for creating blockchain solutions that “people actually want to use” and enable the mass adoption of the technology.

The executive told Cointelegraph that TON-enabled solutions could include payments, play-to-earn games, profile pictures on chats directly linked to crypto wallets as well as subscriptions to media, stating:

“TON will not just be the blockchain that people use on Telegram, it will define people’s online identity and will act as a bridge between all their Web3 and Web2 activities.”

The latest announcement came on the same day with Cameroon, the Democratic Republic of the Congo (DRC) and the Republic of the Congo dislosing plans to adopt TON, the layer one proof-of-stake blockchain, as the cryptocurrency and blockchain to drive future national economic progress. The DRC is also reportedly considering launching a new national stablecoin, built on top of the TON blockchain.

“TON has been engaging with all three countries independently for some time and has taken the lead to deliver cryptocurrency and blockchain solutions for each nation. These countries will each undertake a phased transition to adopting cryptocurrency as a central pillar of their economic structures,” the joint announcement notes.

Telegram officially shut down its involvement in TON in May 2020 after a lengthy battle with the United States Securities and Exchange Commission over Telegram’s $1.7 billion initial coin offering in 2018. The open-source blockchain project has since given rise to many other projects such as Free TON, NewTON as well as TONcoin.