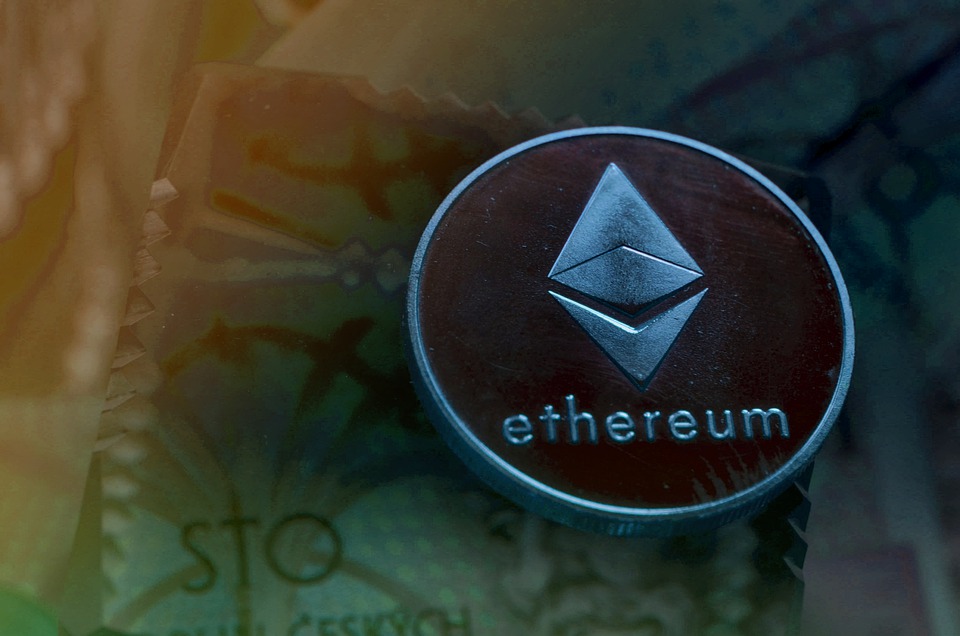 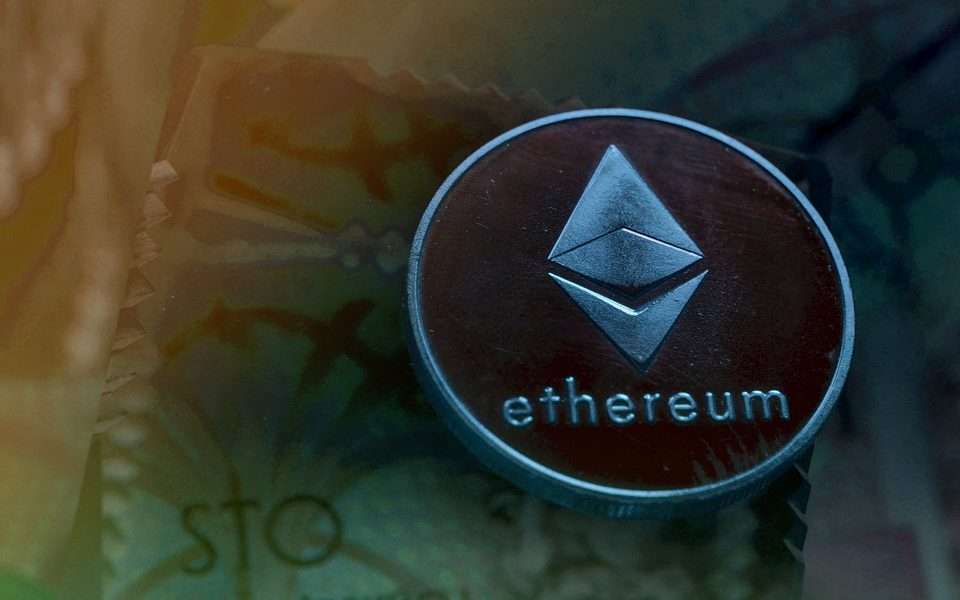 The National Basketball Association (NBA) has been very active in its goal of showcasing all things that intersect basketball and web3 which includes NFT, gaming, and metaverse. According to the latest report, it will begin minting its much-anticipated Ethereum NFT collection of 18,000 assets called “The Association”.

As claimed by the report, out of the 16 NBA teams participating, there will be 75 NFTs for each player. Also, each Association NFT represents a real NBA player in the playoffs. It was further explained that the NFTs will not stay static just as actual players. This means that based on each player’s performance during the playoffs, the NFT trait will evolve. In this case, the players’ image will change depending on the number of “dunks, blocks, three-pointers, rebounds, or assists” recorded.

The pre-sale minting begins today. After it is done, the NFT art will be revealed on Friday and will appear on any of the marketplaces like OpenSea. Per the hints found on the website, the Association NFT is expected to be cheaper for the average NBA fan. According to the reports, the NFTs will be free to mint, however, collectors will have to pay for the gas fees on the Ethereum network. For now, people are restricted to one per wallet. Also, holders of NBA Top Shot NFTs will have some of the assets reserved for them by the Association.

Despite the pullback of the NFT market, the NFT sports industry has seen an incredible interest. Recently, Swoops, the Gary Vaynerchuk-backed NFTs basketball game was disclosed to have raised a $3.5 million funding round to focus on creating fantasy sports titles on the polygon. The NBA has also dedicated to all things “NBA x NFT“, a discord server that has about 50,000 members and a new Twitter account. It was also reported to have filed a trademark application for “The Association” this month.

Rumble Kong League, the first gaming title of Rumble League Studios, was said to have generated about $50 million in sales from its NFT sold in Ethereum. It also raised $4.5 million in growth capital to launch its play to earn 3v3 basketball experience. It features about 10,000 NFT collections called Kong and has a list of NBA players as collectors. They include “Stephen Curry, Tyrese Haliburton, Andre Iguodala, Josh Hart, Hassan Whiteside, Gary Payton II, Cole Anthony, Damion Lee, JaVale McGee, and Malik Beasley.”

Paul George, one of the most successful NBA players has also joined the list. He changed his official Twitter icon to Rumble Kong’s NFT.

Marcus Bläsche, CEO of Rumble Kong League explained that they aimed at providing a memorable experience for fans.

NFTs and the Metaverse are now becoming popular in various industries such as gaming. We also aim to build the go-to sports ecosystem and push the boundaries of what is possible within the web3 space.