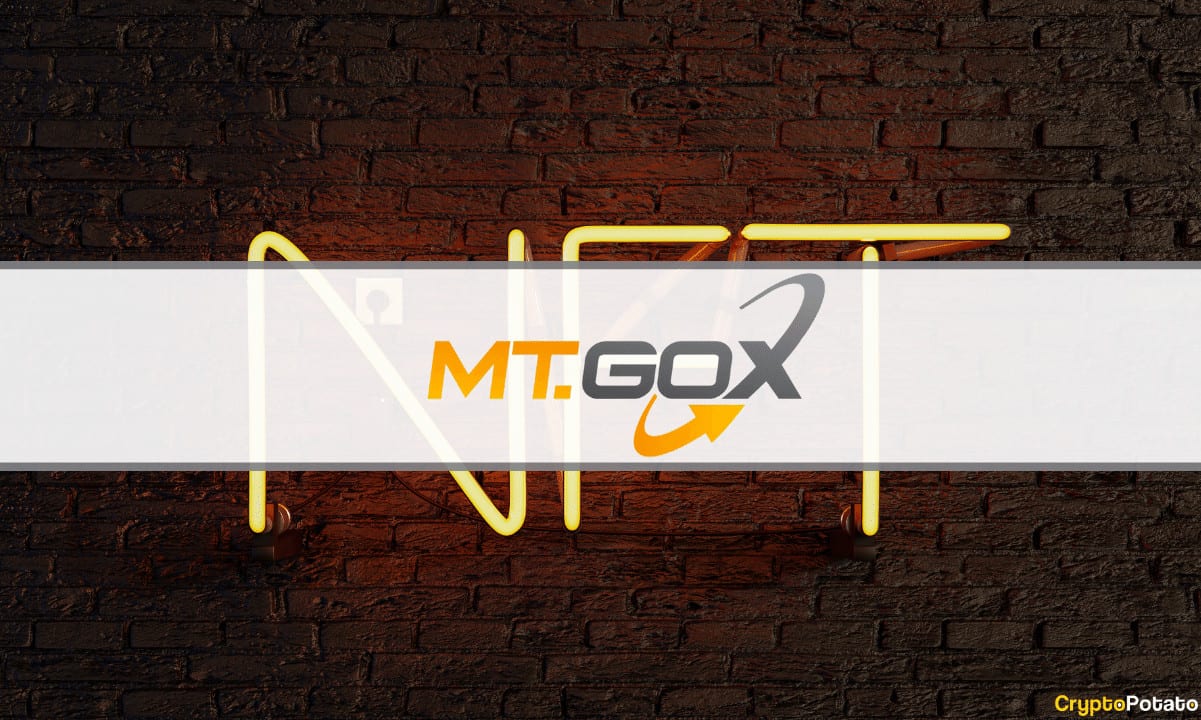 While still waiting to see what would happen with the bitcoins that were stolen from the Mt. Gox exchange, over a million clients will be able to mint NFTs for free to participate in a new business started by the exchange’s former CEO.

You can claim your @MtGox NFT on https://t.co/uUVPsXtCYC if you were a MtGox customer between 2010 and 2014. The NFT is airdropped for free, and available no matter if you had a balance or filed a claim with the bankruptcy.