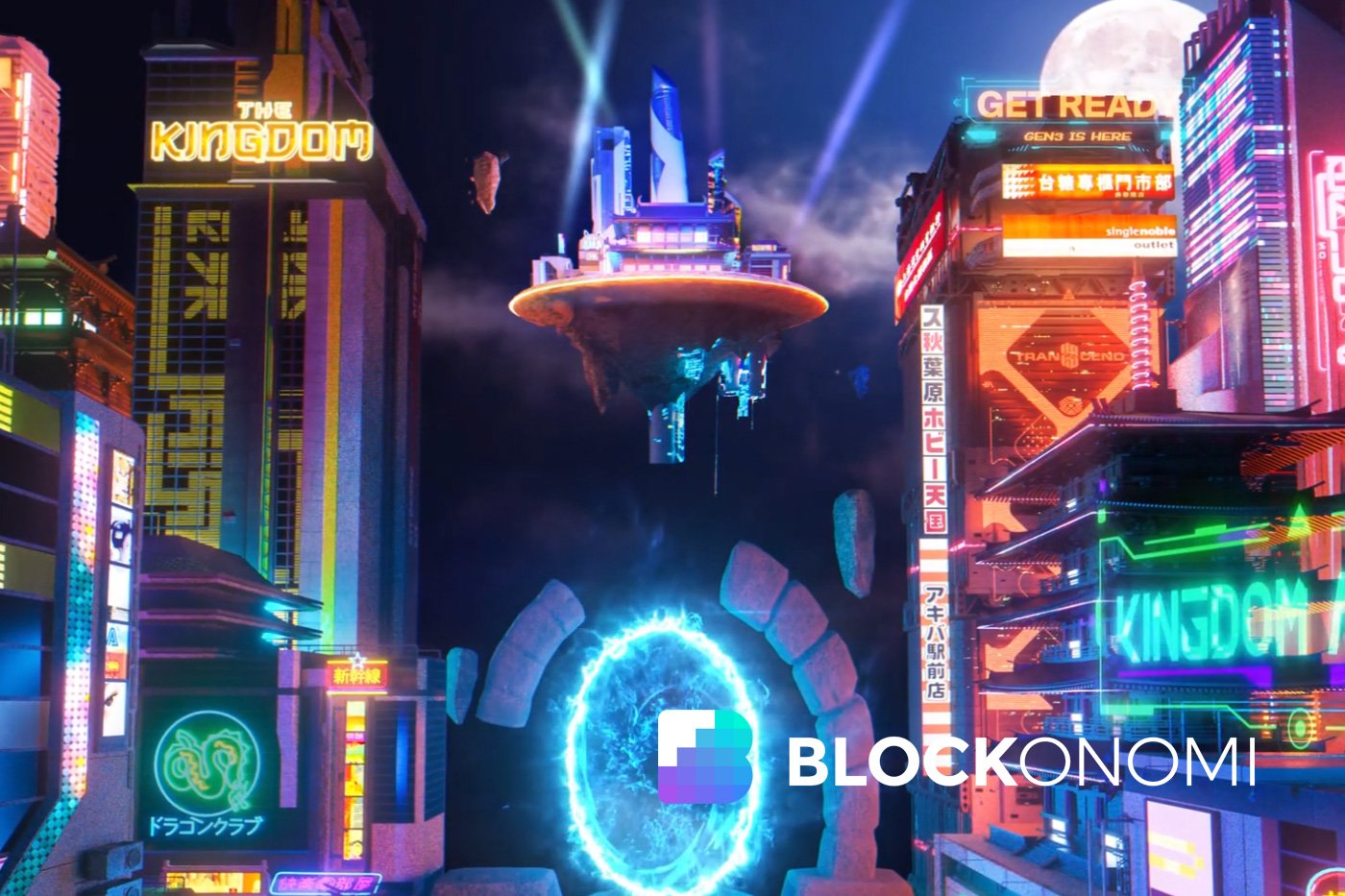 Monkey Legends by Monkey Kingdom has teamed up with up and coming Metaverse project The Kingdom in efforts to tap massive interest in the NFT and Metaverse.

The strategic collaboration will focus on powering Play-to-Earn mechanics in The Kingdom’s Metaverse. The “Kingdom Labs” banner is also featuring the collaboration.

The main idea of the partnership is to facilitate the Play-to-Earn mechanics with Monkey Legends as a significant role.

As part of the partnership, the periodic quests in The Kingdom will be accessible to holders of Monkey Legends NFTs.

By joining these quests, players get opportunities to earn rare in-game items and can combine them with other items to make exclusive sets.

In addition, these sets can also combine to one another to exchange for more exclusive rewards such as limited access to virtual events, or the artists’ meetup.

Given that they bring a huge advantage for the owners of Monkey Legends NFTs, these NFTs play a key role in The Kingdom’s Metaverse strategy.

Welcome to The Kingdom

The Kingdom plans to sell land plots in the Metaverse in Q3/2022. Landowners can stake their sets to obtain $DIAMOND tokens, in-game items and NFTs, and housing upgrades. $DIAMOND is the utility and reward token of The Kingdom’s ecosystem.

Furthermore, there is a system inside where staking more than one NFT will grant the bonus and increase the pool for token generation purposes.

The team also announced that users who hold two or more Monkey Legends NFTs will receive a guaranteed whitelist spot for the Initial Land Offering in The Kingdom.

The sale is scheduled for the next quarter this year. It’s noted that there will be limited available plot offerings.

Holders of Monkey Legends can participate in the airdrop and receive a free Kingdom Crib. Kingdom Crib is a Metaverse house constructed on land purchased in the Kingdom.

In a nutshell, Monkey Legends NFT is critical to the Kingdom’s first money play mechanisms. Holders have access to exclusive quests, mini-games, and custom NFT apparel and accessories.

Quests will also evolve dynamically, with new missions and backgrounds.

MIRAIJUKU, the Kingdom’s first accessible zone, will be open to all Monkey Legend NFT holders.

The neo-noir style is blended with futuristic and otherworldly technology components, influenced by neon lights, East Asian metropolises, and the hustle and bustle of modern life.

MIRAIJUKU is a destination where fashion meets the future, and it serves as the Kingdom’s cultural center.

The Kingdom plans to have a land auction in the third quarter of 2022, with the Metaverse following in the fourth quarter. In the coming weeks, the team will reveal more news and updates through their official media outlets.

Monkey Legends is a limited-edition NFT collection that is part of the Monkey Kingdom strategy.

Monkey Kingdom is Asia’s NFT lead product, the collection has gained lots of popularity since its release and became the one of the most successful NFT collections in this area.

Solana is Making it Happen

The Kingdom is a new open-world metaverse focused on culture. Avatars can be dressed up and created in The Kingdom.

The Kingdom will be an interoperable world, allowing users to engage with the metaverse using their existing NFT assets. Using NFTs, GameFi, and tokenomics, gamers will be able to customize their Kingdom experience.