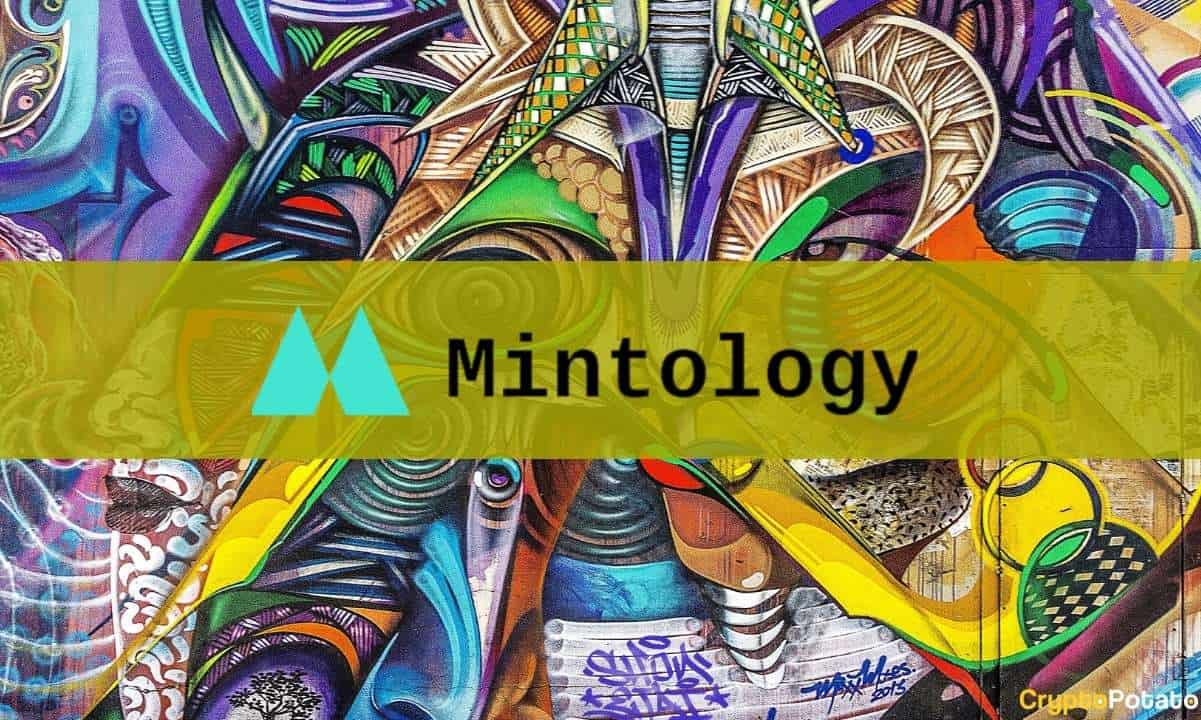 Non-fungible tokens (NFTs) took the world by storm. They are a further extension of blockchain-based technology and have numerous applications, even though the one that most are presently interested in is art.

Artists around the world can turn their masterpieces into a digital token that’s then circulated throughout the internet and accessible by anyone with access to the world wide web. They can’t be counterfeited as each NFT is digitally signed and stamped by its creator. This is one of the most precious qualities of non-fungible tokens, in general.

In any case, many artists and projects started issuing their own NFTs, each one of which with a different purpose. Some were meme-based, some intend to raise funds to build something else, and others are there to capture important moments of sports history. The point is – they can vary tremendously.

However, NFT collectors oftentimes have difficulties in getting pre-sale allocations into good NFT projects, while creators lack an NFT launchpad to get initial traction – that’s where Mintology comes into place.

The team behind Mintology describes its platform as the world’s first curated NFT launchpad. It’s essentially a Kickstarter and an all-in-one studio where the team aims to build an exclusive community and an ecosystem for NFT aficionados, projects, and investors. It offers exclusive membership, fractional ownership, as well as VC-fund access to investors.

The difference with a traditional marketplace comes through the fact that Mintology also incubates NFT projects by providing them with tech development, marketing, consulting, community, and so forth.

Put simply, Mintology aims to deliver a community of NFT aficionados, projects, as well as investors. The community members of the platform will supposedly enjoy certain privileges such as access to 1st hand NFT launching news, the opportunity to get whitelisted for NFT projects that are to be launched on the platform, and so forth.

Mintology is a platform that’s aimed at making it relatively easier for creators to start minting their NFTs by providing them with the further infrastructure necessary for their success. In essence, this should allow creators to focus on what they’re good at – to create, instead of having to manage a marketplace.

Generally speaking, the idea is rather similar to that of Initial Exchange Offerings (IEOs), where teams were able to launch their projects directly on cryptocurrency exchanges, democratizing the access to capital for promising companies.

Of course, there are certain differences that need to be outlined – the projects are vetted by Mintology rather than a cryptocurrency exchange, which needs to be considered. In any case, the team provides creators with the opportunity for creators to list their NFTs to a dedicated community, which should, in theory, generate greater engagement and interest.

Mintology is powered by Ethereum’s smart contract technology, while NFTs are created through the ERC-721 standard, which requires an NFT to have a unit256 variable known as the tokenID. This means that it must have a globally unique variable, making it impossible for two NFTs to share an ID – proof of scarcity and uniqueness. The team is also working towards implementing multiple chains in the future.

MINTO is the governance token of Mintology, whereas MINT VIP NFT gives exclusive membership access to some perks such as:

MINTO also comes with some utilities, which include fractional ownership of blue-chip NFTs, which are also in part funded by the MINT VIP NFT proceeds, access to the Mintology VC fund.

The idea of creating a community dedicated to a similar goal is a compelling one. In theory, Mintology should allow NFT creators to focus on what they do best, instead of getting lost in the technicals, while also presenting their work in front of an audience that’s specifically interested in what they have to offer.

The team envisions creating a community and a platform, all powered by the Mintology ecosystem, creating a place for NFT lovers, projects, and investors. According to their updated roadmap, the platform should see the beta launch of its first NFT project towards the end of November.