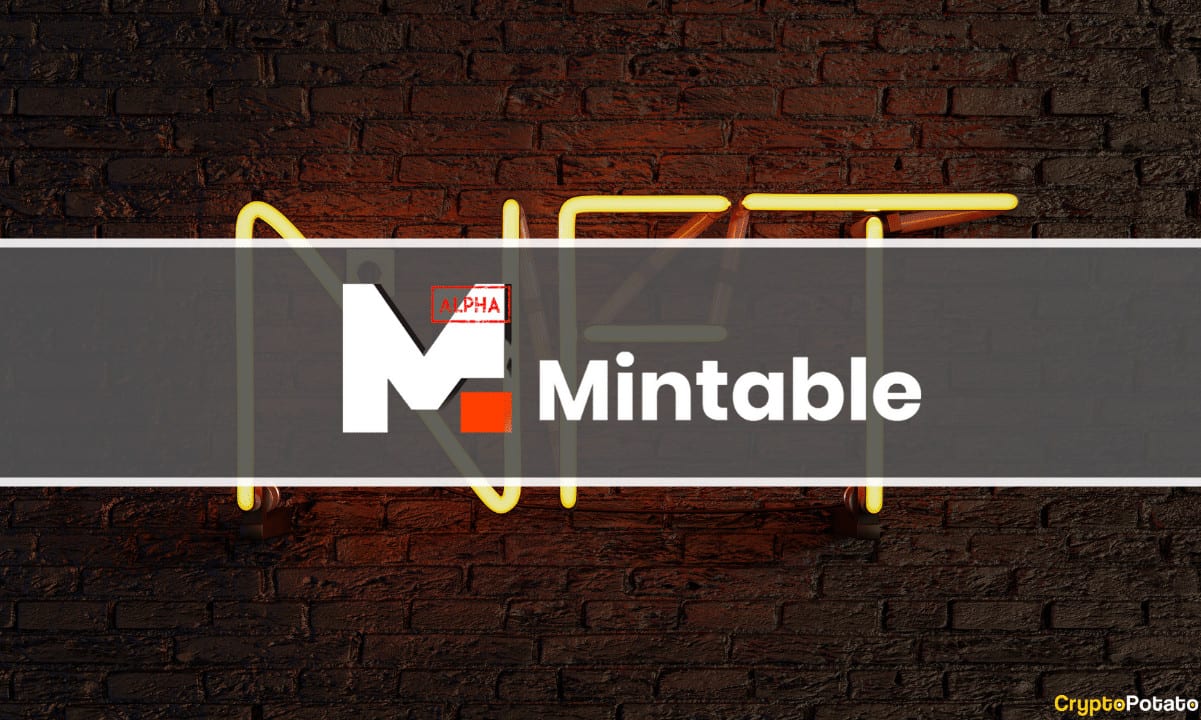 Mintable representatives revealed how they came upon the listings in a recent statement. In particular, the team found the NFTs on the LooksRare marketplace. They said the $10 billion marketplace has a reputation for selling stolen NFTs.

According to Mintable, they bought Azuka NFTs due to its ongoing promotional campaign. Specifically, the team intended to sell the NFTs below floor prices to get exposure.

Last week, a targeted phishing attack against OpenSea users resulted in $1.7 million in stolen NFTs. One of these was a Bored Ape, which prompted its owner to sue the marketplace for $1 million.

OpenSea founder Devin Finzer denied responsibility for the hack, indicating that it didn’t result from a website issue.

“As far as we can tell, this is a phishing attack. We don’t believe it’s connected to the OpenSea website.”

Mintable Founder and CEO Zach Burks called out OpenSea for not doing anything to help victims. He said that a bug on their site allowed hackers to steal NFTs.

I started looking on twitter and found that no one has gotten any response from OS on what they would do for this…. Sadly it looks like even though they have over a billion in cash on hand, they can’t afford a 1.7m refund to their users.

Well, someone has to help people…

Burks highlighted the financial impact on some hacking victims, calling it horrible.

“For some of these people, all their net worth is tied up in their NFTs… it’s horrible to have them stolen.”

“We like the Azuki community,” Burks added. “We want to help give back to the people who lost over $140,000 through the exploit.”

Back in January, a bug on OpenSea allowed hackers to steal $750,000 in ETH from the site, as users were able to list items at drastically lower prices. Another issue caused clients to lose about $100,000 in ENS NFTs to a burn address.

These bugs highlight the security risks in Web 3 apps because this tech is so new. OpenSea is the largest NFT marketplace, hosting the majority of the $31.4 billion in NFTs. Moreover, the entity behind it has a valuation of $13.3 billion after its most recent funding round.