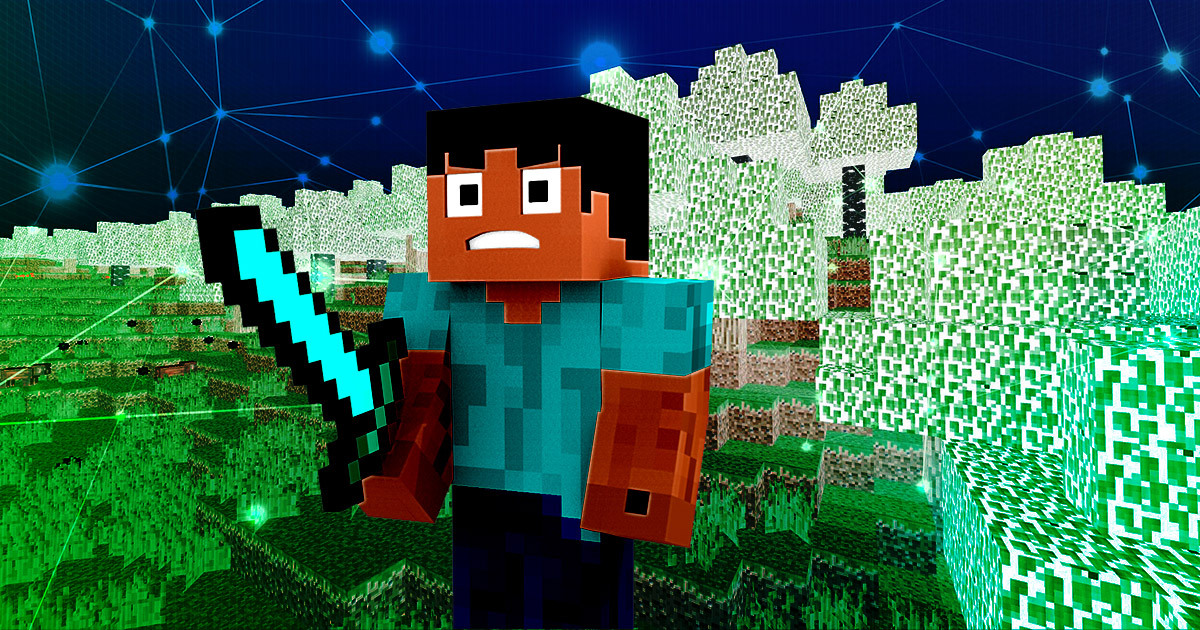 NFT Worlds is a metaverse project built on third-party Minecraft servers with a Polygon-based overlay. Minecraft’s software is open source and allows anyone with the technical know-how to build upon it. The game had 141 million active users in 2021.

The project showcased in-game purchasing using their token $WRLD, they built a simple shop in one of their worlds using the $WRLD layer and used it to purchase an apple. They added in the tweet that the functionality will be rolling out fully soon and that it would be completely frictionless, with low gas fees.

In-game $WRLD purchasing, transactions & the P2E $WRLD layer will be rolling out soon. Completely frictionless, no gas required to spend/transact $WRLD in an NFT World.

In this demo video, we built a simple “Shop” using the $WRLD layer and bought an Apple in-game with $WRLD. pic.twitter.com/8XjCuzdkTG

The developers behind NFT Worlds are not officially affiliated with Microsoft and it is unclear whether the company approves of the project.

The developers have said that they are in constant contact with Microsoft reps to ensure the project does not go against Minecraft’s End User License Agreement, or EULA. The main sticking point of the agreement is that developers cannot profit off anything Microsoft has already created itself.

So far, Microsoft seems to be content with allowing developers, including those associated with NFT Worlds, to build mods and add them to the Minecraft ecosystem. However, there is no official word from the company on its stance toward crypto-related gaming.

Big tech’s interest in the Metaverse

Microsoft has openly admitted its interest in building a metaverse. Most recently, it acquired Activision Blizzard for $68.7 billion and said it would “provide more building blocks for the metaverse.”

“Gaming is the most dynamic and exciting category in entertainment across all platforms today and will play a key role in the development of metaverse platforms.”

Most notably, Meta, formerly known as Facebook, changed its name and has invested in augmented reality as part of its metaverse plans. The company is also creating the world’s fastest AI supercomputer which will help develop and build AI-driven applications for the metaverse.