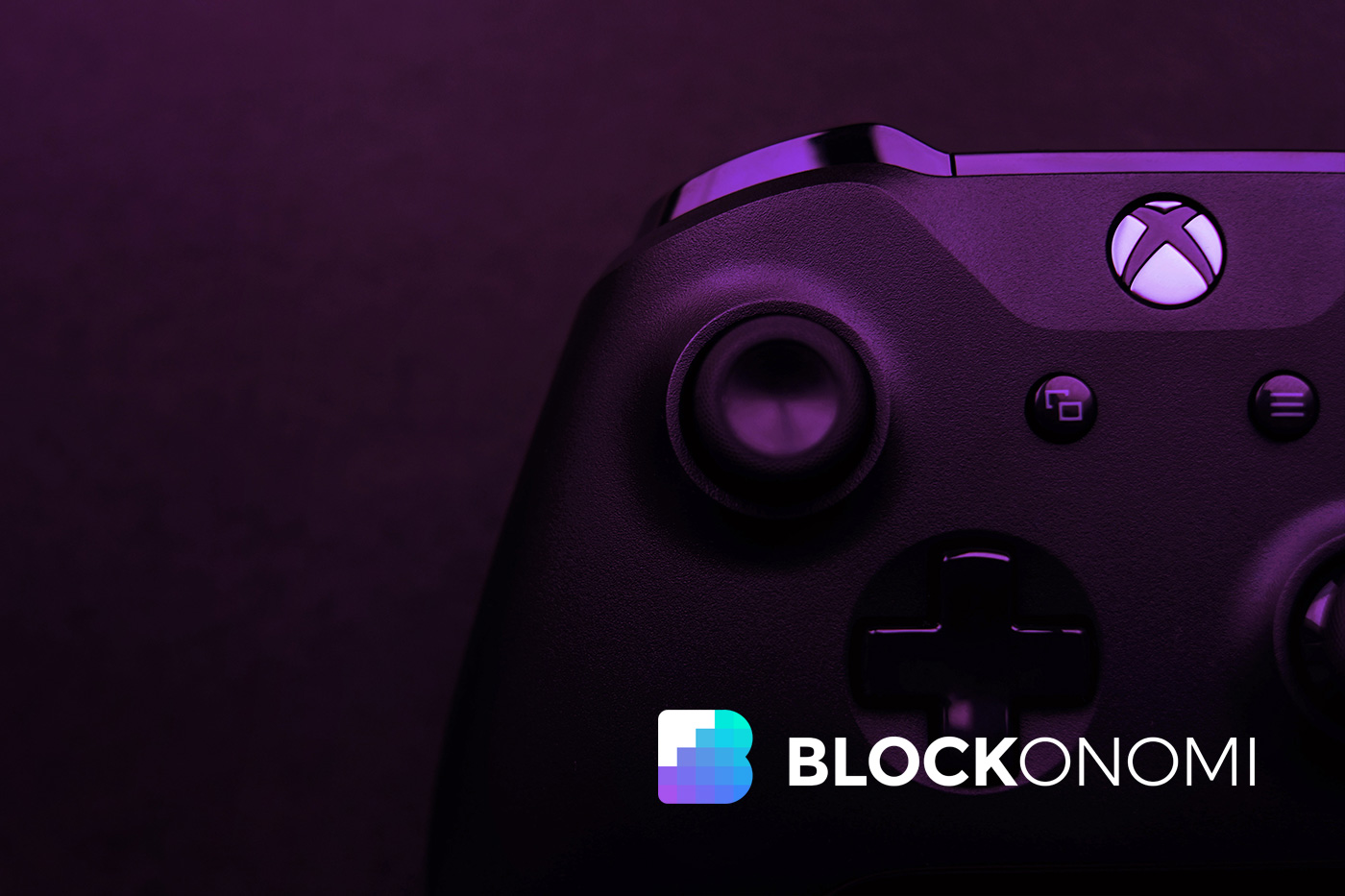 The gaming industry is a budding NFT ecosystem. NFT games are exploding as a new trend and creating an impact in the gaming market today.

A wide range of major gaming corporations and businesses have entered the market. Unlike other companies, Microsoft is not interested in jumping on the bandwagon, at least at this point.

NFT games are built and developed on a blockchain platform that tokenizes in-game assets, allowing players to collect items in the form of non-fungible tokens.

In addition to entertainment, this type of game also allows players to gain an income, and in-game items are tradable assets on the open market.

Microsoft Hesitates To Get On Board

Microsoft definitely wants to operate in markets it can control.

Its team knows better than anyone else that NFTs are here to stay and it’s just the beginning for the next big thing in the gaming industry. But at this point, there’s no reason to rush – or so the company thinks.

Phil Spencer, Xbox’s head of gaming, a popular game series established and managed by Microsoft, expressed his doubts about NFTs in an interview with Axios.

Spencer was candid about his ideas and concerns about NFT integration.

“What I’d say today on NFT[s] is, I think there’s a lot of speculation and experimentation that’s happening, and that some of the creative that I see today feels more exploitive than about entertainment.”

NFTs, also known as non-fungible tokens, are one of the year’s trends.
Blockchain-based NFT games are gaining popularity; many of them are built with a play-to-earn framework, allowing users to earn rewards while playing their games.

Some games have been criticized for over-supporting NFT platforms while disguised as a real game. Take Dead by Daylight. Despite the criticism, the game’s studio has declined blame and stated that it only works with NFT firms.

Xbox, on the other hand, is different.

While Spencer has not stated his opposition to NFT integration, it is evident that Microsoft has scrutinized NFTs and finds no reason to enter the space too soon.

Rather than participating in the space amid the NFT craze, Xbox is more focused on keeping users entertained.

“And I can understand that early on you see a lot of things that probably are not things you want to have in your store.”

As the Xbox CEO, Spencer’s comments carry a lot of weight in the overall gaming space.

Xbox is currently the second largest game operating system market share globally, in the gaming console segment while PlayStation is the largest one.

While Xbox may be uninterested in NFT games for the time being, other game studios, such as Ubisoft, have lately confirmed an investing interest in blockchain and NFT gaming.

It’s unclear how these developers intend to use them in future games. On the other hand, part of the gaming community is unlikely to show any support for platforms that don’t go NFT.

NFTs Are an Advantage

The blockchain game field has encountered many difficulties in recent times in establishing a good relationship with traditional game platforms.

In the case of Steam, the platform banned NFT games in mid-October, prohibiting any new NFT titles from being added and wiping the existing NFT collection.

Despite the setbacks, many companies’ investments in the blockchain gaming field continue to develop significantly, with massive capital raising increasing.

Through GameFi, which refers to the financialization of games, the significance of blockchain in revolutionizing the gaming sector appears to be growing.

The gaming industry is one of the frontrunners in determining NFT’s full potential, with retailers and Twitch streamers both attempting to monetize the platform.

Several other Twitch streamers have decided to reject NFT funding in order to maintain their player-focused purpose and vision.

Obviously, the future is unpredictable.

However, whether Xbox and Phil Spencer integrate NFTs into their products or not, gamers can be comfortable knowing there will be loads of NFT games hitting the market in the coming years.