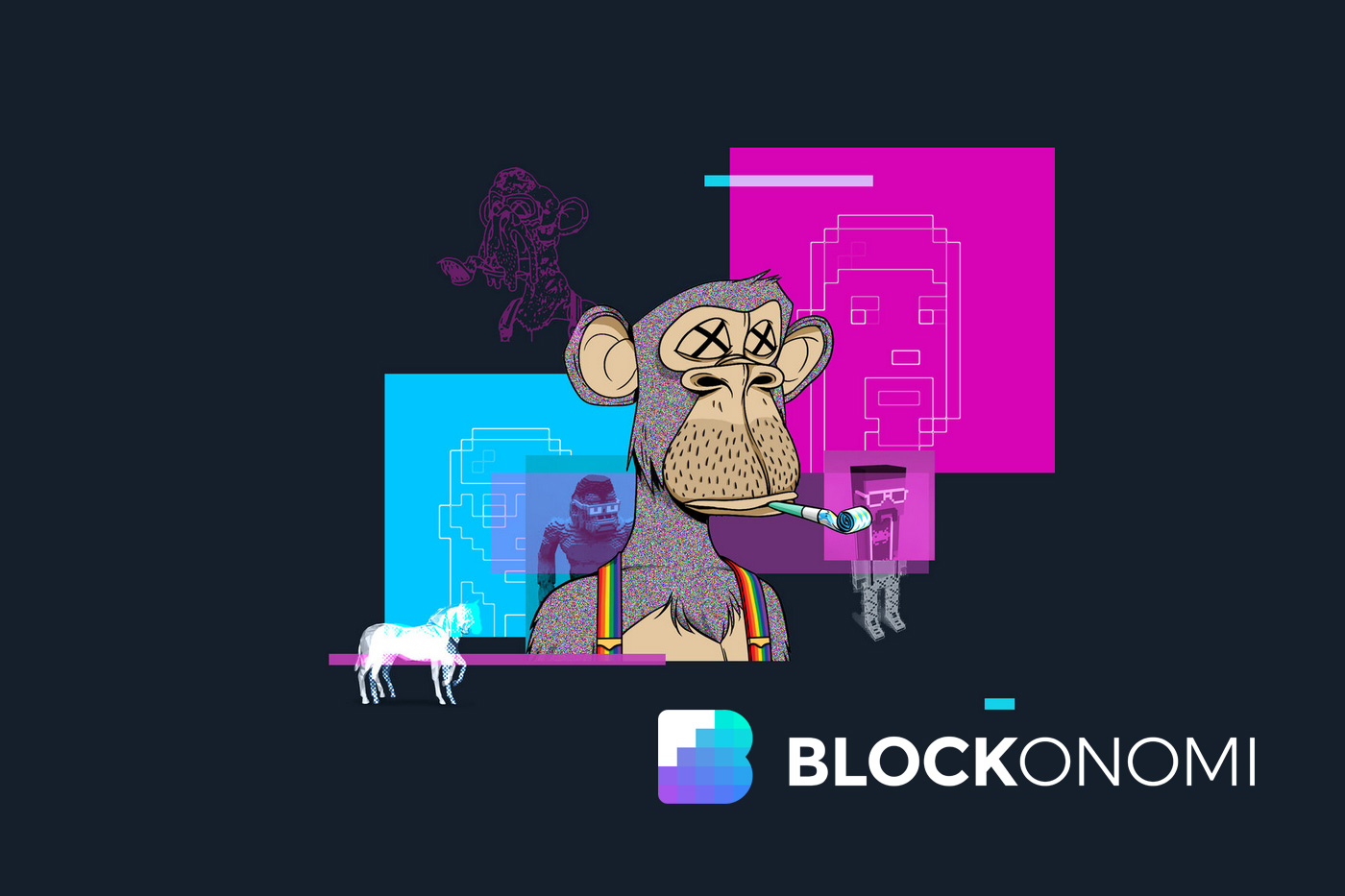 The NFT market continues to grow stronger in the second half of 2021. Meta4 Capital recently made an announcement on NFTs, saying that the crypto-focused investment firm plans to launch a new investment fund with a focus on rare non-fungible tokens (NFTs).

The firm expects to invest up to $100 million in rare non-fungible tokens (NFTs).

Andreessen Horowitz must be a familiar name in the financial services industry. The major firm has a great reputation in unexpected investment choices (even risky) in crypto and is well-known for its absolute support in the future of digital currency.

Meta4 Capital Has a Deep Bench

It comes with no surprise that Marc Andreessen and Ben Horowitz decided to invest in rare NFTs, and that risk seems to be paying off.

The Silicon Valley-based company is also the force behind Meta4 Capital’s fund.

The fund’s investment strategy is to bring its total assets under management to $100 million, but has no intention to disclose the exact amount of money poured in from Andreessen Horowitz.

According to Co-founder of Meta4 Capital Brandon Buchanan,

“NFTs are more than just pixels. It’s the intersection of culture, technology, and finance. It represents a new way of thinking about the ways in which value is accrued, harnessed, and distributed. We are witnessing the disintermediation of intellectual property and where things are ultimately headed in web3 as a result of blockchain technology.”

Clearly, NFTs are being taken seriously by the art world, and there are likely more big sales to come. Meta4 Capital is still probably getting in early, and this move may encourage other tech investors to follow in its path.

The NFT Market Will Grow From Here

NFTs are a good example of the impact of blockchain technology in the wider world, beyond the financial markets. They are a missing piece in the digital economy that can help increase transparency and expand the system of digital economic goods.

NFTs has been around since 2012, but the market surged in 2017 with the hype of CryptoKitties virtual cat game running on the Ethereum network, allowing players to breed and trade virtual cats with ETH.

The crypto craze earlier this year set the stage for NFT to become the latest investment trend. Art work sales also make the media unable to ignore the popularity of NFTs.

It may seem like a crazy thing for a fund to invest in rare NFTs, which could be overhyped and not worth it. But here’s the thing. You don’t really bet against Marc Andreessen and Ben Horowitz.

“NFTs are the driving force behind a new generation of internet products and services that are sharing value directly between the millions of developers, artists, collectors, and even gamers that participate — rather than platforms that simply act as a middleman…The Meta4 Capital team has a unique, proven pulse on the NFT market and across the web3 spectrum, and we’re thrilled to partner with them on this new fund.”

Amid the wave of NFTs development, it is inevitable that there will be a riptide. The same goes for the digital asset market – there have been bubbles that have crashed, and there have been warnings (some of which the author made).

The attraction of NFTs is also creating its biggest weakness as anyone can create them, as long as they have the Internet and some tokens to spend.

It will easily result in invaluable tokens across multiple networks. Rarity does not guarantee the value would increase, so investors may sustain unpleasantness when the hype cools off.

But investors, experts and managers seem to believe that the digital economy is an irreversible process, and that over time, these trends will only grow stronger. This is probably the correct view.