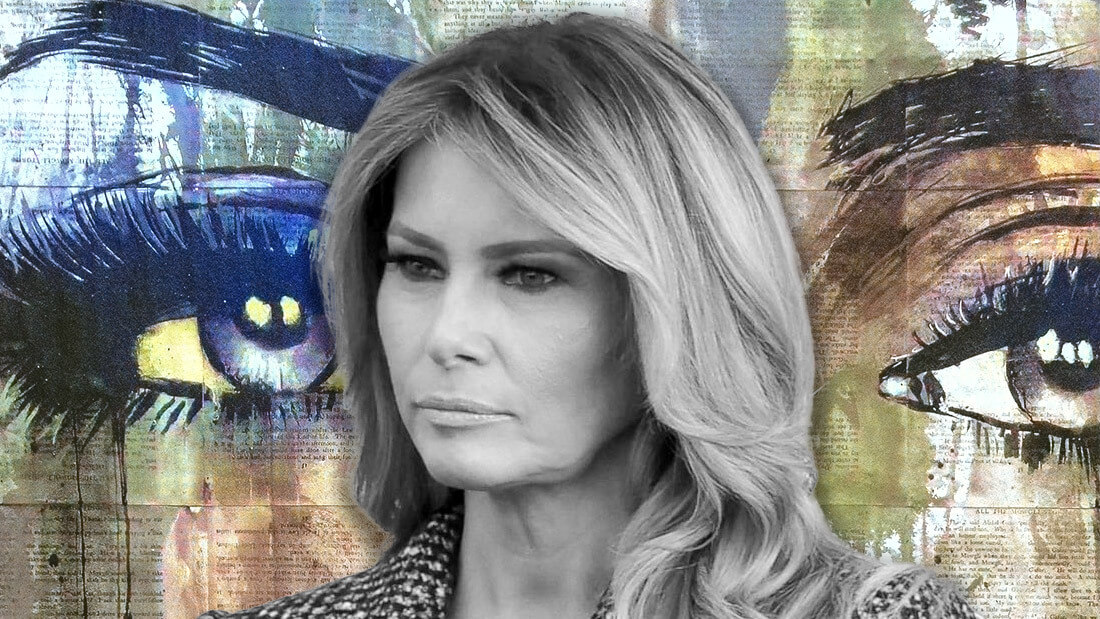 Melania Trump, the wife of the former president of the United States, known for her pro-crypto stance, has successfully been able to sell one of her numerous NFTs. However, blockchain data shows that the digital token was sold to the creators of the asset.

According to available information, the said NFT is one from the “Head of State Collection, 2022,” which includes “three important one-of-a-kind signed items” of clothing she wore during France President Emmanuel Macron’s visit to the White House in 2018.

The collection was minted on the Solana blockchain and earned rave reviews from the public, with New York Times revealing that the auction was won by a bid of roughly around 1800 SOL which translates to $170,000.

A review of blockchain data would, however, show that the address which minted the NFT sent $473,000 worth of USDC to an address that later converted part of the funds into 1816 units of Solana which was also later sent to another address that ended up winning the auction.

A statement from representatives of the former First Lady did not confirm who bought the said NFT; instead, they stated that “the nature of Blockchain protocol is entirely transparent.

Accordingly, the public can view each transaction on the blockchain. The transaction was facilitated on behalf of a third-party buyer.”

It should be noted that this NFT trade is not the first time Melania Trump would be making an adventure into the crypto space.

We reported that she was one of the numerous crypto enthusiasts who celebrated Bitcoin’s Genesis Block anniversary after she launched an NFT, which is a digital watercolor painting of her own eyes.

We could not ascertain if her current adventures enjoy the support of her husband, Donald Trump, who remains a very vocal critic of Bitcoin and the crypto industry in general.

The actions of Melania Trump and her team in the crypto space are generally referred to as “wash trading.”

In simple terms, wash trading is usually done to paint a false picture about an NFT asset. In wash trading, the seller is the same person as the buyer.

The perpetrators send funds within wallets they control to carry out the transaction and fool the public into believing that there is a high demand for the asset.

According to a recent CryptoSlate report, wash traders made around $9 million from their trades in 2021. In another report, we revealed that over 80% of NFT trades on LooksRare were, in fact, wash trading.