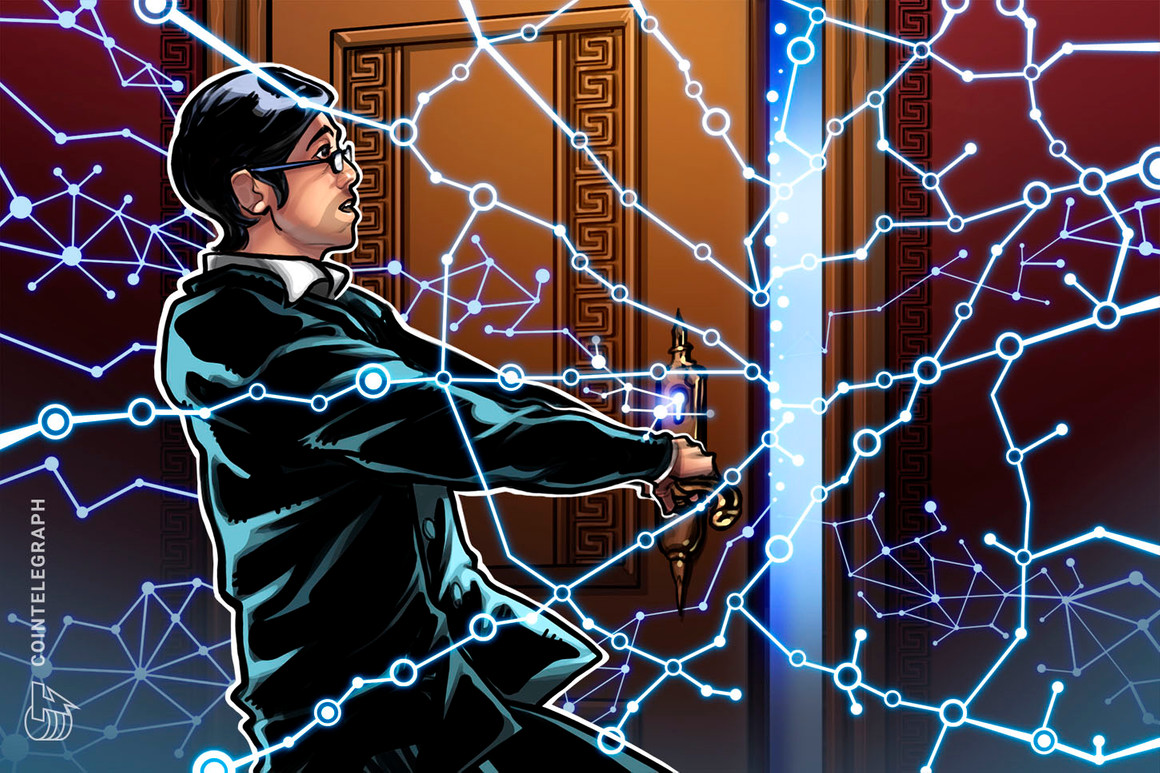 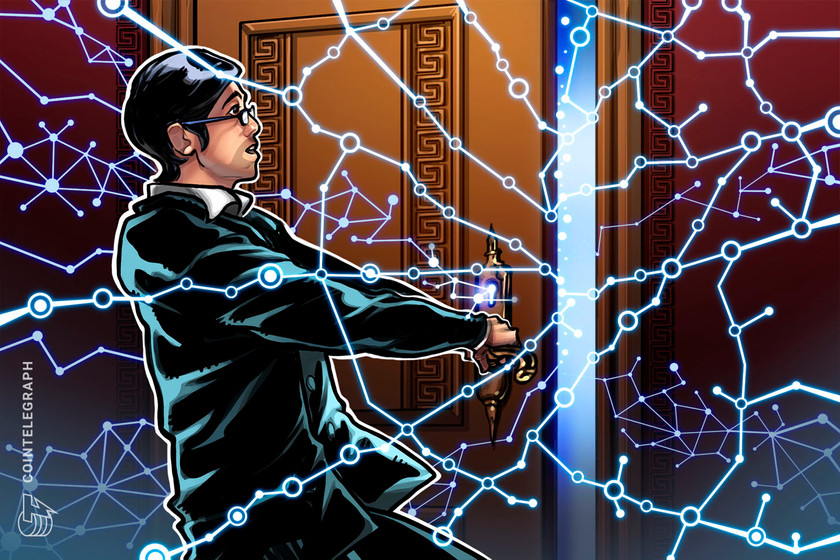 South Korean telecommunications giant SK Telecom has signed a joint agreement with other blockchain firms aimed at developing a digital wallet that can support cryptocurrencies, nonfungible tokens and digital credentials.

In a Monday announcement, SK Telecom said its blockchain arm would be collaborating with AhnLab Blockchain Company and Atomix Lab to develop and operate a Web3 wallet. According to the firm, it will be using Soulbound Tokens, or SBTs, to verify credentials seemingly including memberships and certifications in addition to being capable of storing digital assets.

Atomix Lab will use secure multiparty computation encryption for the blockchain wallet, after which time the firm will stay on for technical support, while SK Telecom and AhnLab Blockchain Company “take over the operation.” According to Atomix Lab CEO Woo-Hyun Jung, the “biggest obstacle to the expansion of the blockchain ecosystem is the personal wallet,” and the project plans to balance security and convenience.

As one of the largest mobile operators in South Korea, SK Telecom introducing a user-friendly crypto wallet could have implications for adoption in the country. As of December 2021, roughly 30 million people in South Korea have mobile subscriptions through SK Telecom — roughly 58% of the total population. In 2020, the company also launched a wallet for blockchain-powered digital certificate storage aimed at addressing ​​certifications amid the pandemic.

Terraform Labs’ South Korea-based headquarters have been central in the discussions around the crypto market downturn since May, following TerraUSD (UST) — now TerraUSD Classic (USTC) — depegging from the U.S. dollar and the price of Terra (LUNA) — now Terra Classic (LUNC) — dropping significantly. Co-founder and CEO Do Kwon relaunched the Terra network in May with a new chain but has also reportedly faced inquiries from South Korean regulators and authorities.