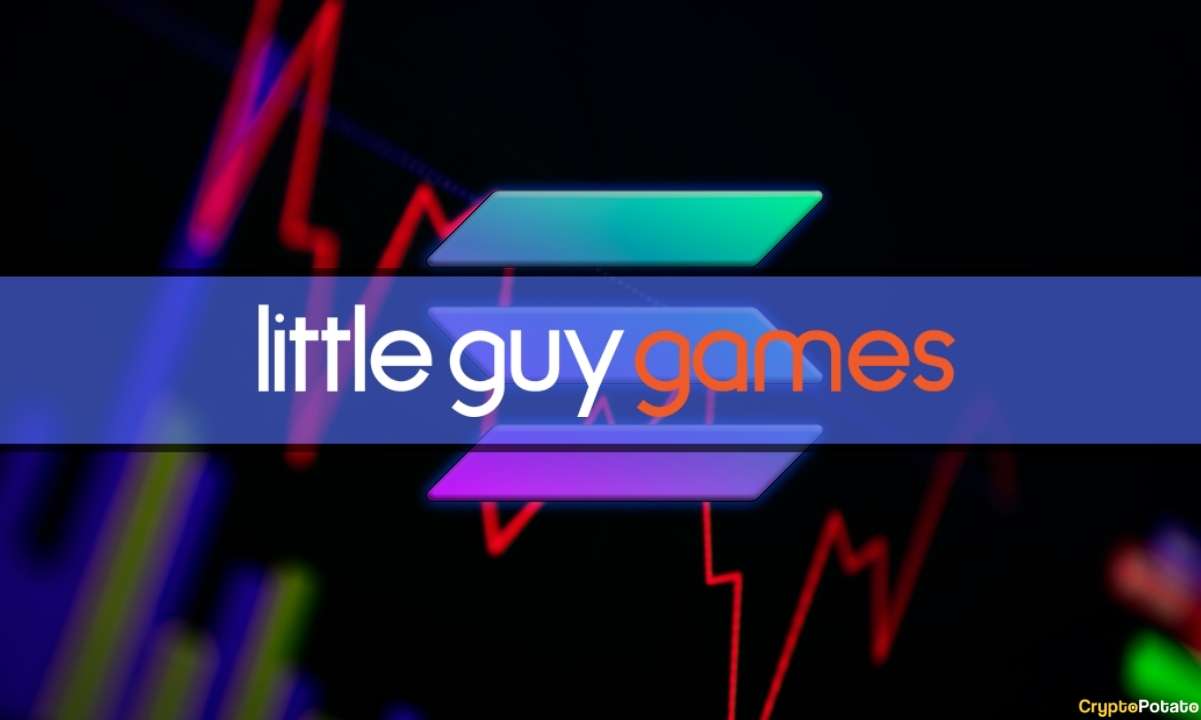 In 2021, play-to-earn (P2E) games took the crypto industry by storm. Since then, the tren has only grown stronger, with new P2E projects being launched almost every day to provide more earning opportunities for gamers.

P2E games are also revolutionizing the entire gaming industry, and unlike in the past, players can now earn monetary incentives while having fun.

Little Guy Games is a game development studio based in Toronto, Canada. Since the company’s debut in 2009, it has been committed to creating immersive games and leveraging innovative technologies.

Over the past decade, Little Guy Games has aimed to deliver interactive experiences for gamers. The company has partnered with several top game publishers on multiple projects, from mobile titles to console games and virtual reality.

Little Guy Games is made up of a growing and diverse team of developers who bring their expertise in design, programming, and art to each game project. The team is always open to exploring new technologies and has decided to explore blockchain gaming by creating a new P2E game dubbed Super Racer.

What is Super Racer?

Super Racer has a NFT collection that consists of vehicles and game characters. Gamers can level up both their characters and cars to earn rewards, actively participate in races, and stand the chance of winning the highly coveted title of “Super Racer.”

Super Racer is set in a post-apocalyptic era in the year 2222 in a virtual world dubbed the Earth Federation. After the human race went extinct for over 100 years, intelligent animals evolved human-like consciousness and began ruling the world.

Players will have to utilize the skills and abilities of their animal characters to navigate through a total of 23 race tracks, with difficulty levels increasing as the game progresses. To increase their chances of bagging the Super Racer title, players must level up their characters and cars.

The cars and animal characters are equipped with exciting arcade action with both active and passive special abilities. Gamers receive several in-game rewards and surprises in the Super Racer ecosystem, as well as a chance to participate in charitable activities since Race for Change initiatives will be unveiled as soon as the project goes live.

The Super Racer game is still under development as the team is finalizing several important details. It is expected to go live on the Solana network later this year.

The genesis mint of the first 555 cars is scheduled to commence on April 7, 2022. To get the latest information about minting, users can follow Super Racer on Twitter or join its Discord and also gain access to rewards and other features.