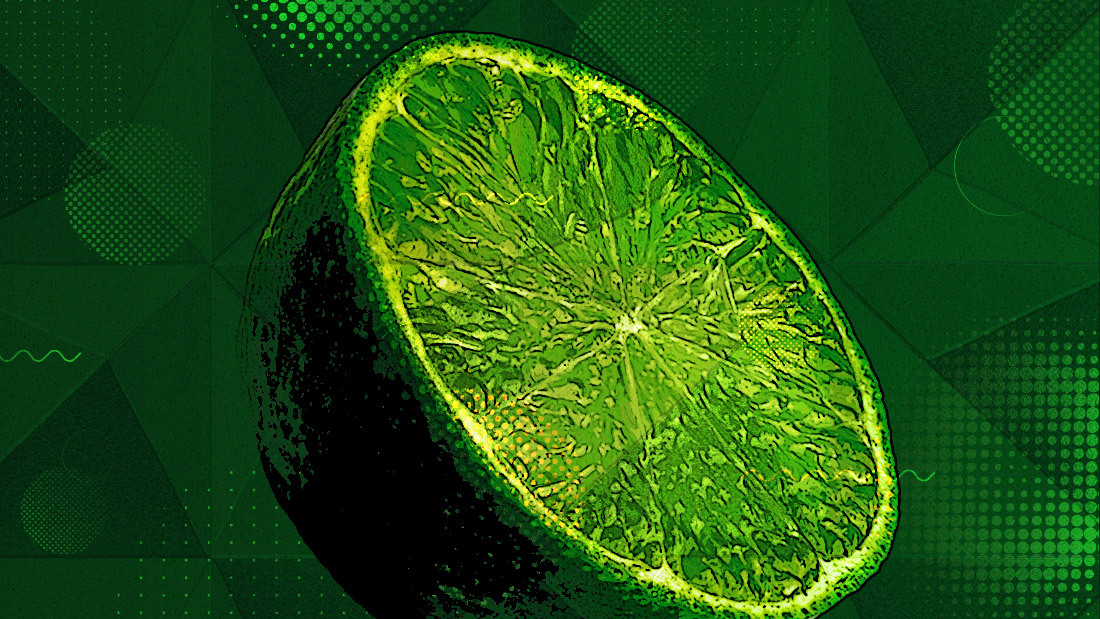 Peer-to-peer file-sharing network LimeWire is making a comeback. But this time, instead of offering free downloads, the firm intends to operate an NFT marketplace focused on music and entertainment.

Co-CEO brothers Paul and Julian Zehetmayr, who bought the rights to the firm, said they intend to use this as an opportunity to connect fans and artists. The Zehetmayrs say NFTs and cryptocurrency, in general, are hamstrung by barriers to entry. They seek to take down those barriers, making it easy for all to participate.

“Most music fans do not own any cryptocurrency or have access to a crypto wallet, let alone understand the mechanics of collectibles on the blockchain. We want to remove all those obstacles and make it easy for people to participate, while at the same time offering an exciting platform for crypto natives.”

Much is said about non-fungible tokens, but the overriding consensus seems to be that there is little practical use for them, which is something Theta Labs CEO Mitch Liu disagrees with.

In any case, with data showing a softening NFT market, is it too little, too late for LimeWire?

The rise and fall of LimeWire

Decentralized peer-to-peer networks existed long before Bitcoin. First, proving the concept on a mass scale was Napster, which enabled users to share music files. Then, in May 2000, LimeWire came, which ran with the same idea but added downloadable pictures, video, documents, and programs.

Coinciding with a jump to more than half of U.S households owning a computer and innovations such as the iPod, LimeWire quickly began the go-to platform for downloading free content.

But just as low-rise jeans died a death, so too did LimeWire. In a four-year-long legal battle with the Recording Industry Association of America (RIAA), a court ruling in May 2010 determined that LimeWire had infringed copyright and was ordered to pay $105 million to settle the case.

Then came a string of other lawsuits, which eventually ended in LimeWire shutting down in October 2011. Although a group of developers called the “Secret Dev Team” tried to keep the project alive with a Pirate Edition, by this time, Spotify, which launched in 2008, was gaining ground.

Spotify offered free music streaming without the viruses and the hit-and-miss downloading, where file names don’t match what was downloaded.

LimeWire plans to come back as an NFT marketplace, enabling users to create, sell, and trade NFTs.

Differentiating itself from others, but not OneOf, LimeWire says its offerings will focus on music-related assets. This includes:

Signing up to the waitlist grants early access to the platform and a chance to win one of ten thousand airdrop NFTs.

An invite-only private token sale of its $LMWR token will take place in April. Followed by an official platform launch in May. The roadmap states the public token sale will happen sometime in Q4 2022.

Entering a market on the decline and in a time of tightening spending is a brave move. However, if things don’t go to plan, perhaps this will be the end of the LimeWire story.