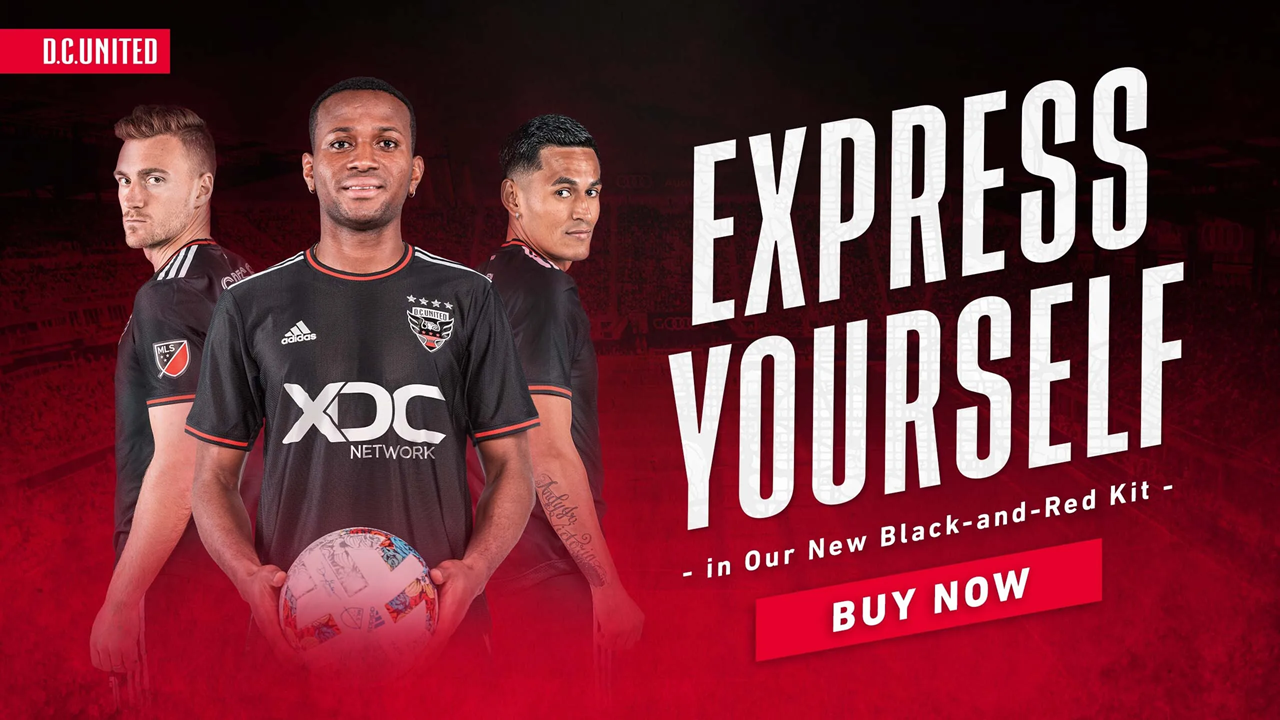 D.C. United of the Major League Soccer (MLS) has signed a three-year jersey sponsorship arrangement with blockchain technology developer XDC Network as recently announced by the MLS giant. For the first time in the history of Major League Soccer, D.C. United supporters will have access and experiences never previously been available in the sport (MLS). As of the start of the 2022 MLS season, XDC Network will appear on the front of both home and away kits, as well as training tops.

On the front of D.C. United’s shirts, XDC will take the position of Leidos, a national security, health, and engineering solutions corporation. Commenced in 2014, Leidos’ first contract with the team lasted until the 2021 season. The XDC tie-up’s worth has not been revealed yet. In contrast, a 2018 revelation in The Athletic estimated that D.C. United’s contract with Leidos was worth US$3 million per year at the time.

XDC has also been termed the official blockchain and NFT marketplace partner as part of the arrangement. With the help of XDC, D.C. United fans will be rewarded for their commitment with fan tokens, which can be exchanged for unique experiences and privileges. Non-fungible tokens (NFTs) may also be bought, sold, traded, or interacted with through XDC, and people can learn about blockchain technology as a result.

“XDC Network is a major player in the rapidly evolving blockchain and crypto sector. There are a broad variety of unique blockchain use cases for the XDC Network, which makes it an ideal platform for corporations. In addition, the XDC Network is one of the most competitive and energy-efficient blockchain ecosystems on the market because of its near-zero ‘gas’ costs, fast transaction speeds, and near-carbon neutral environment.”

D.C. United is one of the most decorated teams along with being one of the founding members of MLS, having won 13 domestic and international championships since its inception in 1996. Fans can buy the new black-and-red uniform, which has the XDC Network logo on the front, at www.mlsstore.com or D.C. United Club Shop, which is situated at Audi Field.

Moving towards the market, the 24-hour volume of XDC increased by 20% and the price raised by 5% on Coinmarketcap while writing this article. The XDC token is listed on major exchanges and users can trade them on the 30+ exchanges and instant swaps around the globe including Gate.io, ProBit, Bittrex, BitMart, CoinSpot, BEQUANT, WhiteBIT, Bybit, BitKan, BKEX, DigiFinex, HitBTC, ChangeNow, KuCoin, Liquid, Bitfinex, Bitrue, Changelly PRO, WBF,  InstaSwap, SimpleSwap, GlobianceDEX, Xswap and many more.