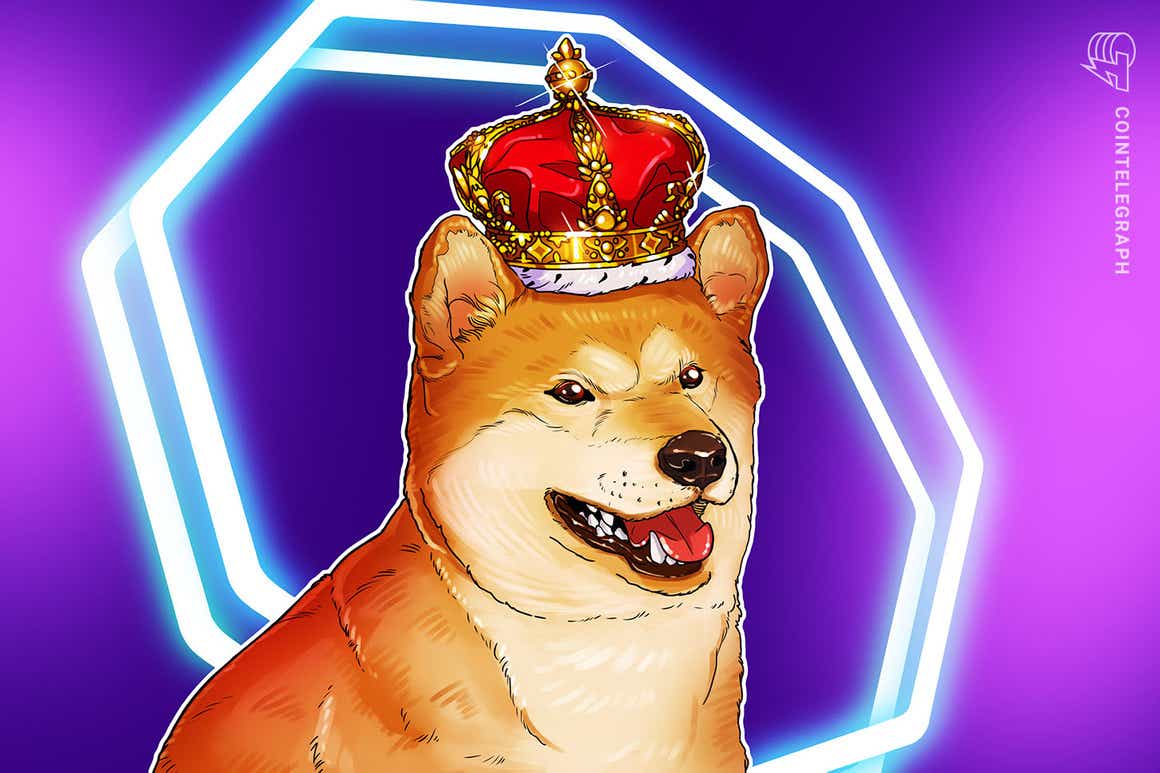 The team behind one of the top memecoin projects Shiba Inu (SHIB) is rolling out tokenized real estate dubbed “Shiba Lands” as part of its upcoming metaverse project.

Shiba’s upcoming metaverse is yet to receive a name, with the team referring to it as the “Shiberse,” and stating that the official title will be revealed later this month.

The launch date for the tokenized land sales and auctions is also set to be announced soon and hodlers of the LEASH token (which is available via Shiba Swap) will be granted first access to the land sale events.

After the first round of sales, access will then be opened up to the public.

New Blog: A METAVERSE Story that begins… with an update!

Introducing Lands, a queue system, and more!
$LEASH holders will be the first to gain access to Shiba Inu Metaverse Lands.

In a Feb. 8 blog post, the team emphasized the importance of introducing extra utility to the SHIB ecosystem and outlined plans to make the asset more than just a memecoin:

“Overall, our focus is not only to disrupt the Metaverse industry but many industries in and outside the crypto world. Therefore we are early, but most importantly, our metaverse serves as the anchor in our sustainable ecosystem, as we add even more utility, projects, and benefits for our beloved ShibArmy.”

NFT floor prices in the basement

The NFT market has faced a notable pullback this week, with the floor prices of a long list of top projects seeing losses of around 10%.

It appears the market is cooling down after seeing a meteoric surge so far in 2022, with the BAYC’s floor, in particular, starting the year at 60 Ether before almost doubling to around 118 Ether as of Feb. 1.

A major factor correlated with the declining floor prices of the top projects are the declining trading volumes observed on OpenSea. Cointelegraph reported earlier today that the total trading activity on the platform dropped by 30%.

The long-awaited rollout of the open beta for NFT turn-based card game Skyweaver has gone live this week, after months of testing behind closed doors for a limited number of players.

Skyweaver is based on the Polygon network and was developed by Horizon Blockchain Games, whose team co-created the ERC-1155 token standard. The game enables players to collect and earn tokenized cards from battling each other, then trade the cards via its marketplace.

According to Skyweaver, the play-to-earn battle and trading card game already has 233,000 app installs. More than three million games were played in the private beta and 345,000 people signed up for the waitlist before the open beta went live on Feb. 8.

Horizon Blockchain Games Co-founder and CEO Peter Kieltyka said the firm has been working on making the game as user friendly as possible:

“We’ve been crafting Skyweaver for the past four years, fine-tuning the mechanics and user experience to ensure everyone can enjoy — while maintaining the purity of Web3. We’re committed to providing millions of people with easy and secure access to Web3, where everyone can own, use and enjoy digital assets.”

Leslie Alessandra, the founder of a Tampa-based blockchain company DeFi Unlimited is auctioning the property rights to her $650,000 home via NFT.

Bidders will need an NFT wallet to participate in the auction which has a starting price of $650,000. The winner of the NFT auction will receive a tokenized deed to the property along with the physical property in “meatspace” or the real world.

“This technology will revolutionize the real estate industry providing speed, transparency, and security on a level not seen before,” Alessandra said on the property’s listing page.

Speaking with the Tampa Bay Times on Feb.9, Alessandra stated that she was conducting the property sale via NFT as proof of concept for how the real estate industry could adopt the technology:

“This is a real tangible, real-world application of that technology. So, when we NFT the ownership​ documents, it’s instantaneous ownership transfer and that can be from anywhere around the world, which is very powerful.”​

San Francisco-based game developer Zynga, best known for the FarmVille and CSR Racing series, has announced plans to release its first blockchain and NFT-based games this year, but hasn’t outlined plans to integrate the tech into existing titles at this stage.