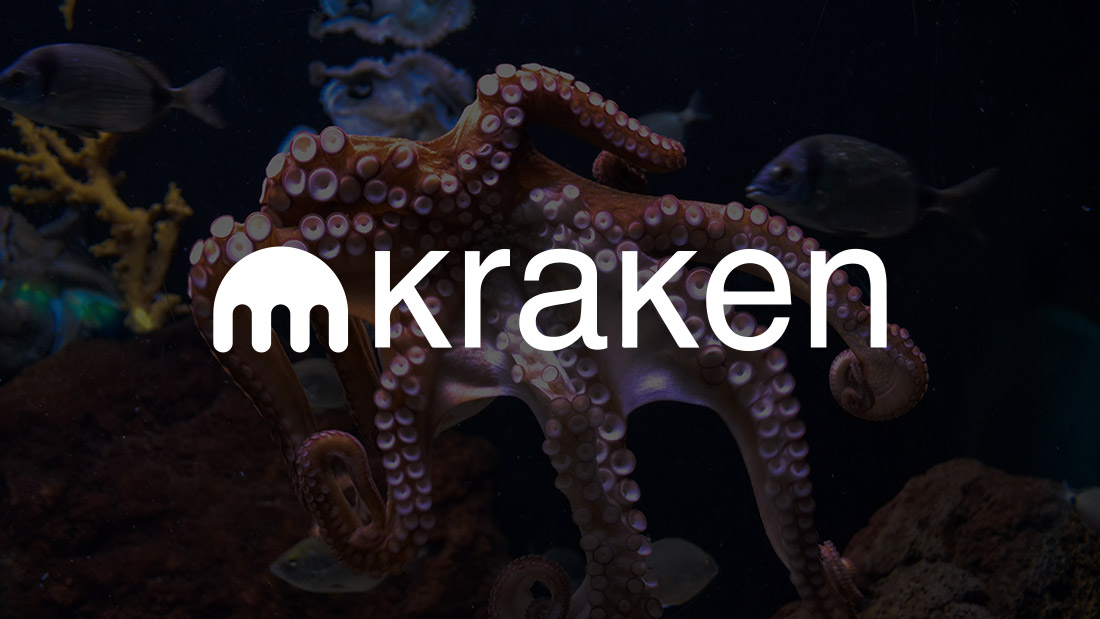 In recent times, centralized exchanges are stepping up efforts into breaking into the NFT space with a number of new initiatives.

So far, top crypto exchanges like Binance, Coinbase, and FTX have released different variations of adoption of the nascent niche in the crypto space.

The latest amongst these top exchanges to indicate interest in the space is Kraken, who through its CEO has announced that it could be launching its own NFT marketplace soon.

Kraken founder and CEO Jesse Powell made this revelation in a Bloomberg interview that the exchange will soon enable support for NFTs. During the interview, he told Emily Chang of Bloomberg that “We’re working on an NFT platform right now to give investors exposure to the burgeoning NFT market.”

The CEO drew attention to the various exciting activities around NFTs, especially Metaverses, including NFTs for virtual worlds, such as land parcels, digital clothing, and proof-of-membership tokens.

The platform would feature projects from Metaverse-centric companies, such as Meta and The Sandbox. Additionally, projects from brands like Pepsi and Adidas could also be featured.

Kraken appears to have been observing the burgeoning niche for quite a while now as it has published a number of research reports on the space in recent times.

Centralized exchanges having a go at NFTs

If Kraken proceeds with the launch of its NFT marketplace, it would join the list of notable exchanges like Coinbase, Binance, and FTX, who are already tapping from the benefits of the space.

Binance was the first centralized exchange to make a concerted effort to break into the space earlier in June. FTX soon followed with its own Solana-based NFT marketplace before recently announcing support for Ethereum-based NFTs too. The Sam Bankman-Fried-led organization holds the distinction of being the only NFT marketplace to support NFTs from those two crypto assets.

Available information has also shown that Coinbase is towing the same path. The exchange recently announced that its wallet would support NFTs thereby allowing users to view their collections via the platform. In November, Houbi also launched a trial for its own NFT platform.