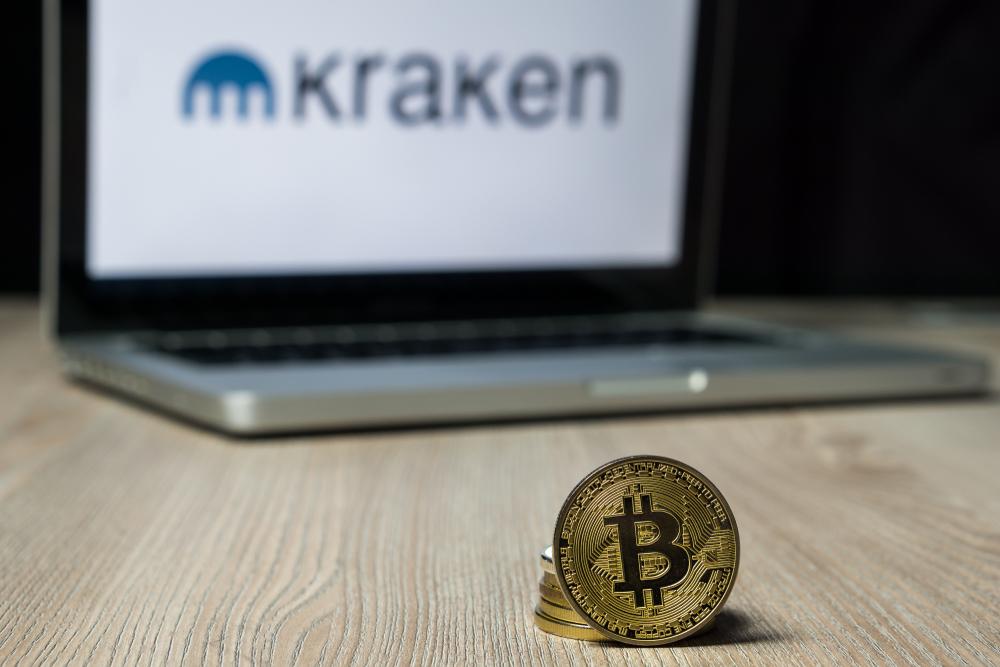 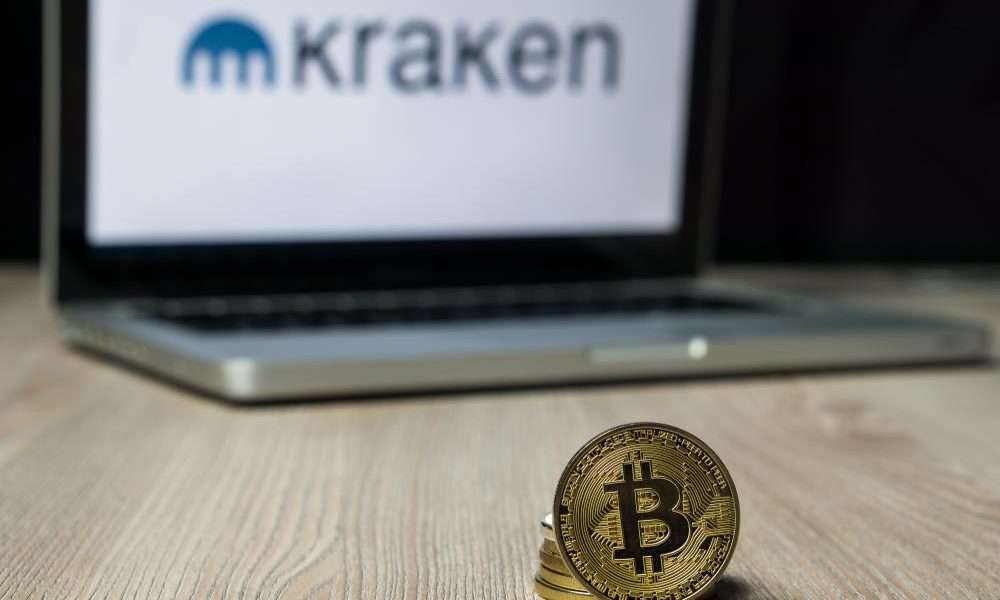 Kraken CEO Jesse Powell has given more insight into the exchange’s 2022 plans for its own NFT (non-fungible token) platform. The platform, he says, will provide services that allow users to gain more value from their collectibles. Part of these is custodial services and loan collateralization using NFTs.

The latter is what Powell calls a “phase three” use of digital art and collectibles. Phase one was pure speculation, and phase two comprised art purchases to support digital creators. Phase three, which is the latest, consists of the functional use cases of NFTs, according to Powell.

Mid-way this month, a Kraken spokesperson teased the exchange’s endeavor into the NFT space. At the time, he said Kraken’s NFT platform would take NFT activity “off-chain, which would help keep both minting and transaction fees down to a minimum.” Additionally, Powell, while speaking to Bloomberg, said he expects an increase in NFT uses cases in the coming year. He attributes this to the rising activity of the metaverse, including virtual land, virtual clubs, and digital clothing.

Many other leading crypto exchanges are getting in on the NFT frenzy, hoping to make returns out of the industry’s surging popularity. Binance, one of the earliest to get in on the game, established the Binance NFT Marketplace in July 2019. In October, FTX exchange launched its NFT marketplace for US clients. Its goal is to give OpenSea, the largest NFT marketplace yet, a run for its money. The platform initially went live on Solana, with plans to debut on Ethereum at a later time. Also in the same month, Coinbase announced plans to launch its own NFT platform.

The benefit of the doubt

But even then, digital collectibles have had their share of skepticism and uncertainty. For one, there is the possibility of tightened regulation in the industry, which may spell doom or development for it. Certain NFT platforms have also robbed users of their investments through spoofing. Recently, one developer ‘copied’ NFTs from Ethereum and Solana and made them available for free. He claims that this shows how absurd NFTs are and that they can be reproduced, contrary to popular belief.