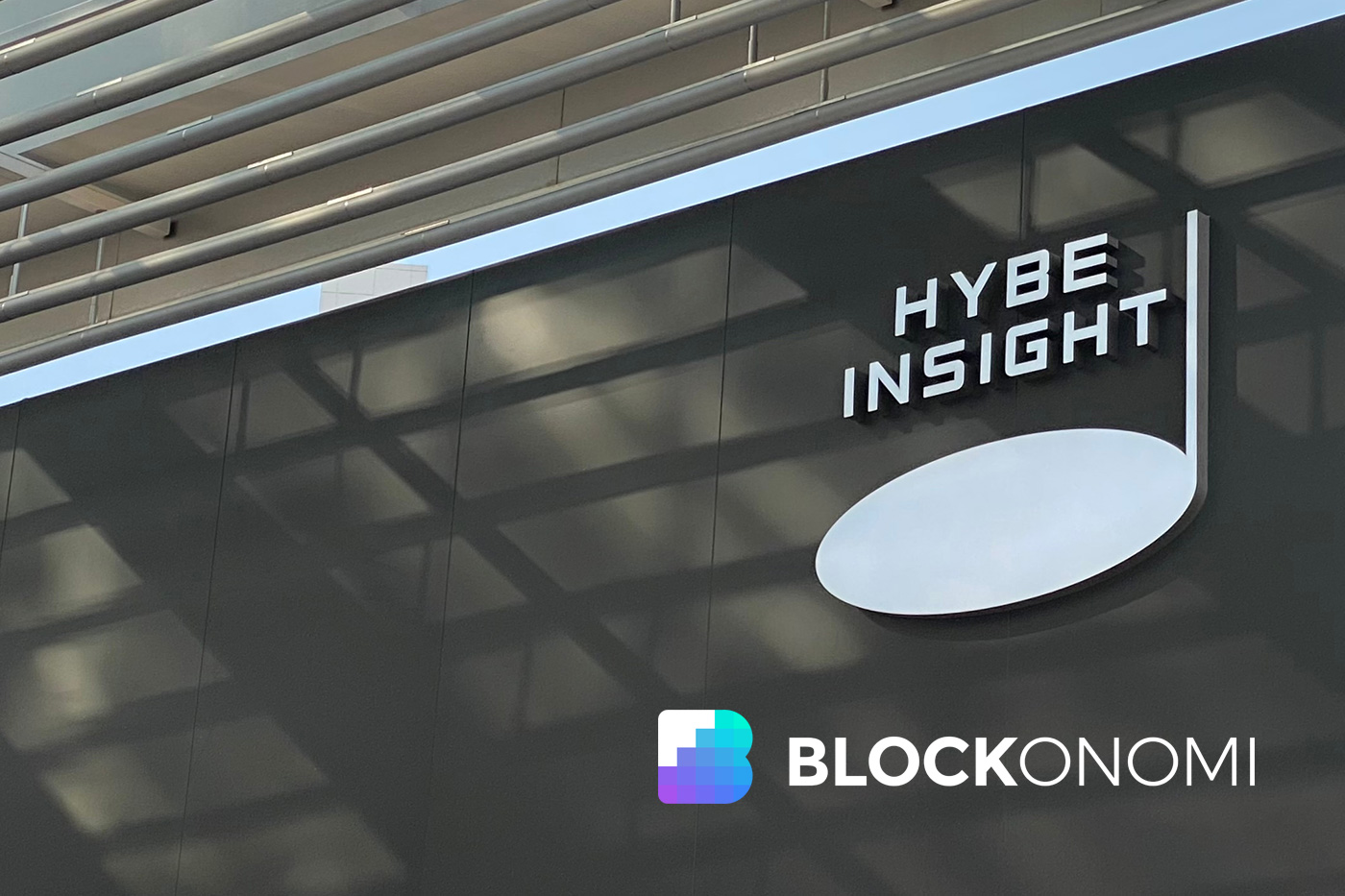 Non-fungible tokens have captured the attention of many leading K-pop entertainment giants. A series of new projects that use the technology of NFTs or the metaverse are coming from South Korean media conglomerates.

The first half of 2021 saw a huge surge in NFTs across a number of industries, including arts and entertainment. The trend has led to the emergence of new cryptocurrencies and non-financial tokens (NFTs) in the South Korean music industry.

On October 4, HYBE, the management corporation of various well-known groups such as BTS, Seventeen, and TXT, announced a partnership with Dunamu, Korea’s largest leading fintech company, to integrate NFT technology into the company’s artists’ products.

Not only K-pop idols, but also popular artists such as Justin Bieber, Ariana Grande, and others, have joined the campaign.

YG Entertainment (the management company behind Black Pink, Big Bang, and 2NE1) is reportedly investing in the future NFT business project, which is backed by a number of corporations and entertainment companies.

Following the two entertainment businesses’ participation, SM Entertainment announced the distribution of content related to the SM Cultural Universe Metaverse (SMCU) in a strategic relationship with the blockchain platform Solana.

These entertainment behemoths are not the first to declare the implementation of NFT into their content distribution strategy.

JYP Entertainment, the management organization for TWICE, Stray Kids, and ITZY, previously stated in July that they would work with Dunamu. At the same time, several other entertainment corporations revealed ambitions to use innovative digital technologies in their businesses.

It is hard to beat NFTs at the moment. Massive global enterprises and businesses are getting on board. Korean entertainment is no exception.

NFTs are used to sell transferrable digital products like artwork depending on product ownership. The NFT data is encrypted on the blockchain

The unique property in an NFT product makes them appealing. Consumers can buy NFTs of artwork to support their favorite artists.

By purchasing NFTs, customers take ownership differently from the product they purchase. On the other hand, they do not receive any physical objects after purchasing the NFT.

Many entertainment companies are planning to promote NFTs, aimed at enabling interaction between fans and idols. This type of NFT could be found in photos or posters, items that all K-pop fans want to have.

Entertainment companies and investors consider NFTs as a key factor in attracting fans, regardless of their current limitations.

Fan-owned NFT photocards may have similar images and sound to the original, but instead of simply owning one copy, fans assume complete ownership of the NFT material they purchase – in this case, a photocard – and each of these photocards is a one-of-a-kind product.

Many entertainment firms and investors are entering the NFT, metaverse, and cryptocurrency markets.

According to the South China Morning Post, it’s impossible to prove that NFTs can deliver value commensurate with the massive investment that the space has seen this year.

However, in reaction to new products, the K-pop fan community has been supportive.

The replacement of physical items with NFTs doesn’t match fans’ preferences. The community has expressed dissatisfaction, stressing that they prefer physical items, rather than digital ones.

It’s not the only obstacle that companies may confront when integrating NFT into their operations. Another major concern is the environmental impact of blockchain technology, currently a source of heated discussion.

Blockchain requires a lot of energy to track and store NFT transaction information. This technology has the potential to substantially impact the environment, which isn’t attractive to everyone.