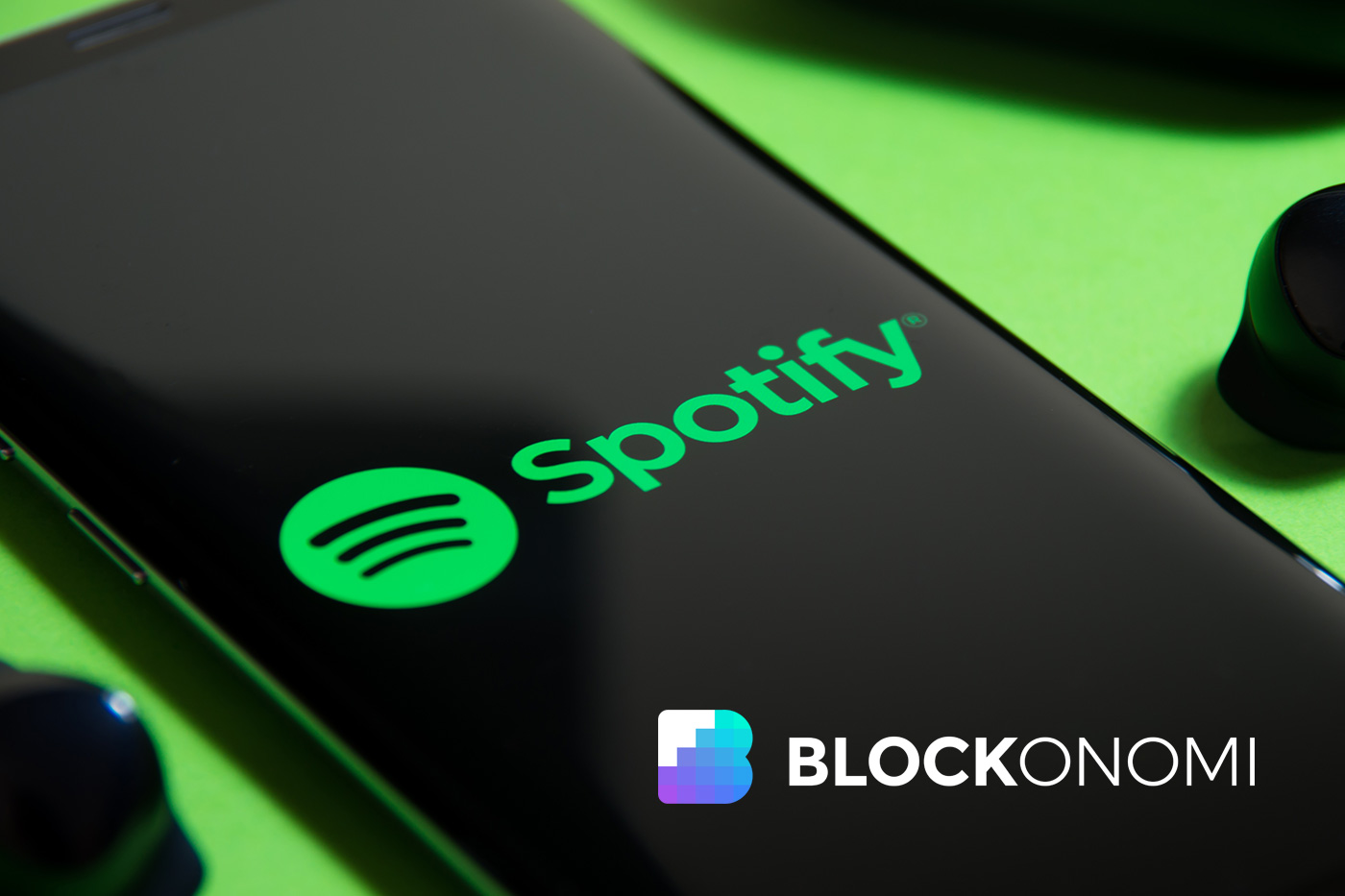 Music NFTs are not a new thing, but music NFTs with Spotify is something else.

Spotify, the world’s largest music streaming service, is eyeing a new opportunity to hop on the NFT bandwagon.

The qualifying candidate, according to the job postings, will be part of a full-stack team tasked with pushing “growth through new technologies, like Web3.”

In another job ads, Spotify noted that it is looking for a manager with experience in “content, creator, media, web3, and emerging technology industries” to “help define Spotify Moonshots.” Spotify is keeping mum about the specifics of the NFT plans.

For a long time, “Web3” has been a topic of discussion in the blockchain industry. Web 3.0, thanks to advancements in blockchain technology, is supposed to usher in a new era of Internet access, but many remain unconvinced.

Web3 can be defined as a blockchain-based next generation of the Internet. The decentralized aspect of Web3 makes it appealing because it allows users and computers to access data without the need for a mediator.

This would be a significant improvement over our present internet generation, in which data is largely held in centralized registries.

Aside from Web3, the job postings highlighted new technology, which could suggest non-fungible tokens.

Saxo Bank has previously anticipated that new technologies such as NFTs will help artists recapture market share from music-streaming behemoths.

The bank also stated that popular audio streaming services such as Spotify, YouTube or Apple Music have cut the bulk of musicians’ revenue, and the launch of NFT is expected to be a game changer.

Spotify is definitely mindful about this matter, and NFT integration could help businesses avoid it while also making Spotify a more equitable playground for artists.

The primary goal of incorporating NFT capabilities is to provide artists with more chances to generate additional revenue.

Will record labels and streaming services eventually be phased out? It’s difficult to tell, especially with so many giants racing into the NFT space.

These Web3 recruits were not Spotify’s first attempt into cryptocurrency technology.

In 2020, the firm announced the partnership with Facebook’s defunct cryptocurrency project, Diem. Formerly named Libra, Diem is a rebranded stablecoin project of Facebook.

The project attracted a lot of big players to join forces but it still did not have any new developments. Diem was eventually purchased by Silvergate in a deal worth $200 million.

With NFT being one of the most prominent trends in the market economy today and the Grammy Award is the latest representative to fill the long list of major organizations participating in the NFT space.

The cryptocurrency market is clearly having a significant impact on how the music industry will operate in the future.

NFTs overtook the Internet in 2021. The music industry is constantly evolving with the advancement of technology.

With the development of blockchain technology, more and more NFT music platforms have arrived to connect artists and fans in
new and unified ways.

If last year marked the revolution of NFTs, 2022 is expected to witness the technology making solid steps and purposeful use cases.

The involvement of prominent brands has also increased. In January, Warner Music Group and The Sandbox teamed up to build the first music metaverse.

In February, Universal Music Group announced its strategic partnership with Curio to release an NFT collection for its record labels and artists. And the latest drop of Snoop Dogg is proof that NFTs are here to stay. Snoop Dogg is amongst early adopters of NFTs.

The legendary rapper went from NFT collector to creator by launching his own Death Row Mix:Vol 1 NFT.