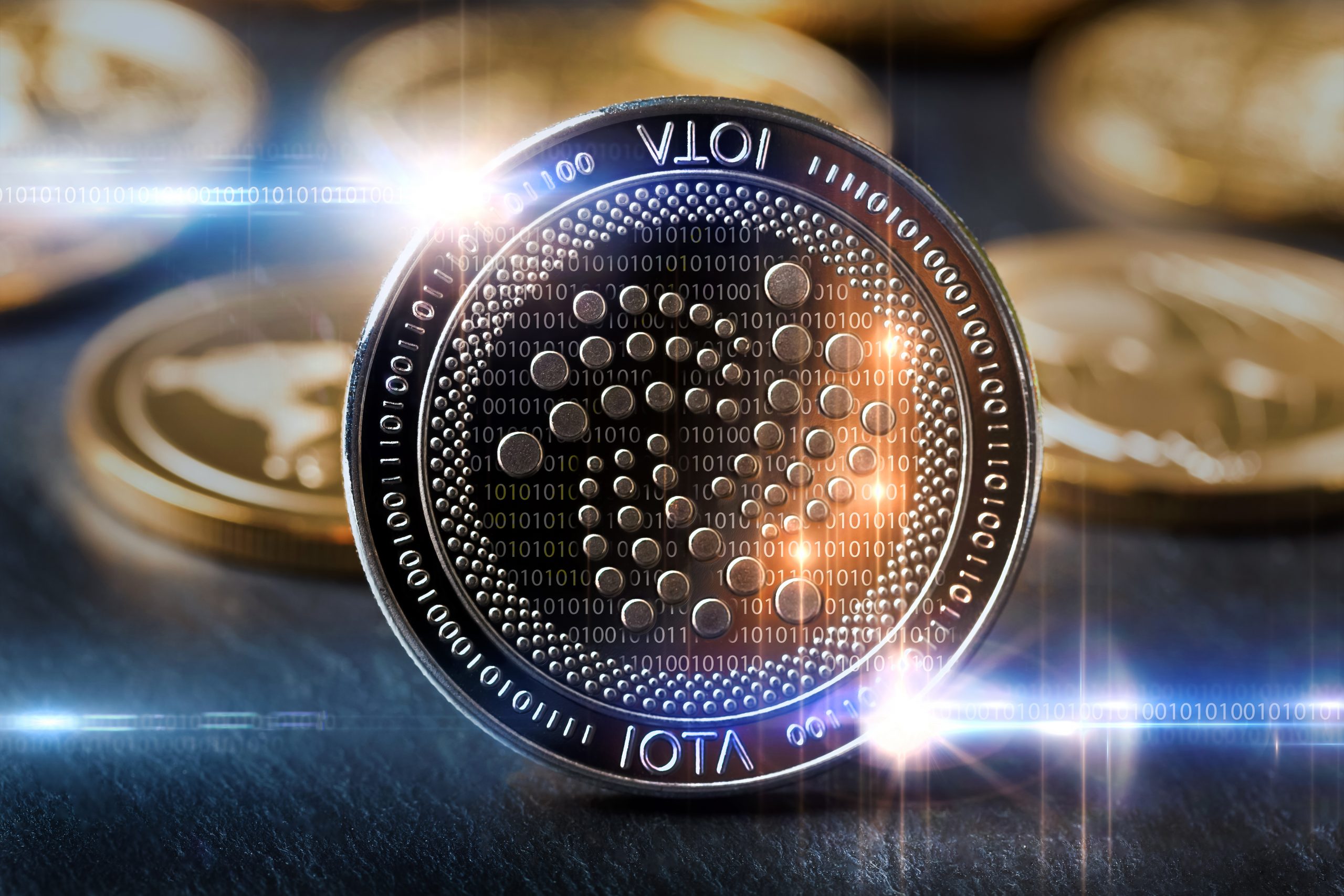 In one of the major developments, the IOTA Foundation announced the launch of the Genesis NFTs in a move aimed at rewarding early adopters. IOTA launches these NFTs on the Shimmer Network which allows accelerating network upgrades on the IOTA ecosystem.

As a result, IOTA has announced the launch of a limited edition Shimmer Jersey along with 11,111 Genesis NFTs. The launch comes with a set of exclusive perks and a roadmap that will accelerate the creation of an entire ecosystem. The official announcement notes:

Shimmer Genesis NFTs are for the early risk adopters in our ecosystem willing to explore the unique ways in which NFTs will empower the community. The NFTs will be tiered into Gold, Silver and Bronze, priced at different levels and limited amounts. Unlike your standard jpeg, Shimmer Genesis NFTs carry a potential staking boost. HODL Genesis NFT + stake Shimmer tokens = More staking rewards.

Understanding how the Staking rewards work

So for every staking boost, an equivalent amount in staking rewards shall be minted for the Community DAO. This will help the community with long-term funding for the ecosystem. The announcement adds:

Considering that there is a lot to build for Shimmer and IOTA, all earnings from the NFT sale will go straight into the development of DAOs within the IOTA and Shimmer ecosystem and for future NFT campaigns, offering a major boost to accelerate the development and growth of the Shimmer community. If you buy an NFT, you’re investing directly in the ecosystem and the ultimate success of the project.

Talking a bit about Shimmer network, it will allow developers to test different features and upgrade in an incentivized environment before launching on the mainnet. Shimmer Network boasts of own its native token, $SMR. It will further include the introduction of the IOTA smart contracts which will be fully compatible with the Ethereum Virtual Machine (EVM).