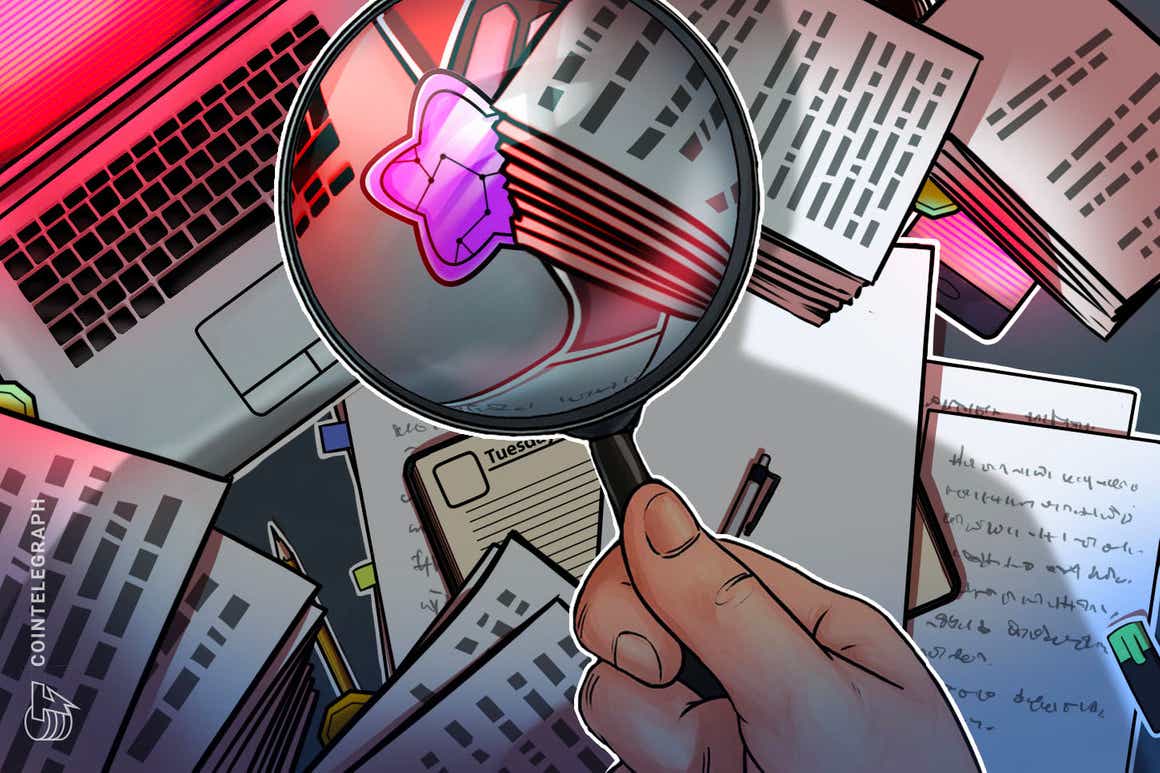 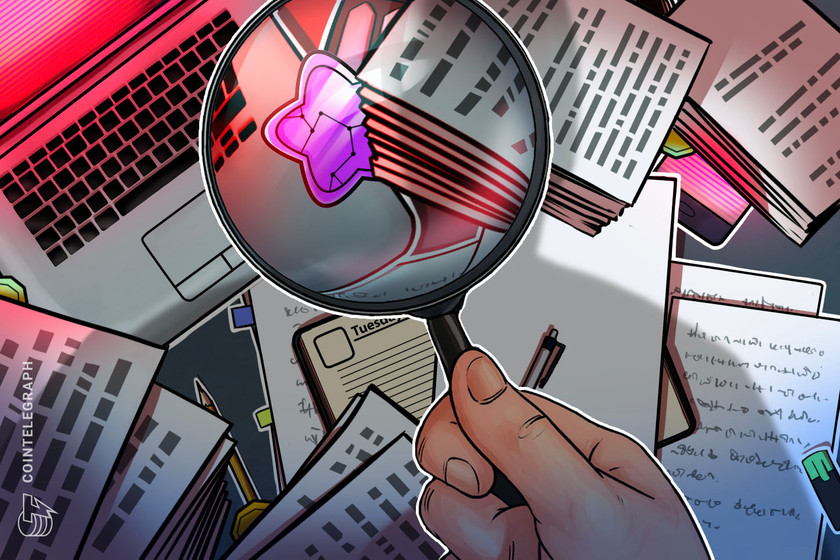 Delta, an investment tracker app that allows users to keep tabs on their stock and crypto portfolios, is now entering the nonfungible token realm with its NFT explorer services.

The newly announced NFT tracker would allow users to track their NFT collections alongside their stocks and crypto holdings. With the new update, Delta users will be able to link their Web3 wallet to their native fund tracking account.

“Our goal is to help make our users’ lives easier by providing them with a complete overview of their investments. We are working on integrating more asset classes into the app and will share further details in due course. We are certainly very excited by the opportunities offered by Web3.”

The firm has joined the growing list of mainstream traditional companies to get involved with NFTs, however, unlike many others that have either chosen to launch an NFT marketplace or launch an NFT collection, Delta has found a way to remain true to its niche.

While NFTs as a concept date back to 2012, they only got a mainstream attraction in the 2021 bull market. Since then, NFTs have become a part of every major brand promotion or event advertisement. The boom in the NFT market has created a standalone ecosystem of its own valued at billions of dollars.

The growing popularity of NFTs and Web3 products have prompted several mainstream brands to take a dip in the decentralized world. Facebook did a complete brand overhaul and renamed itself Meta to show its focus on the metaverse, while the investment banking giant JP Morgan opened an office in the Web3 virtual world. Mark Zuckerberg also confirmed that Instagram will add NFT features soon.