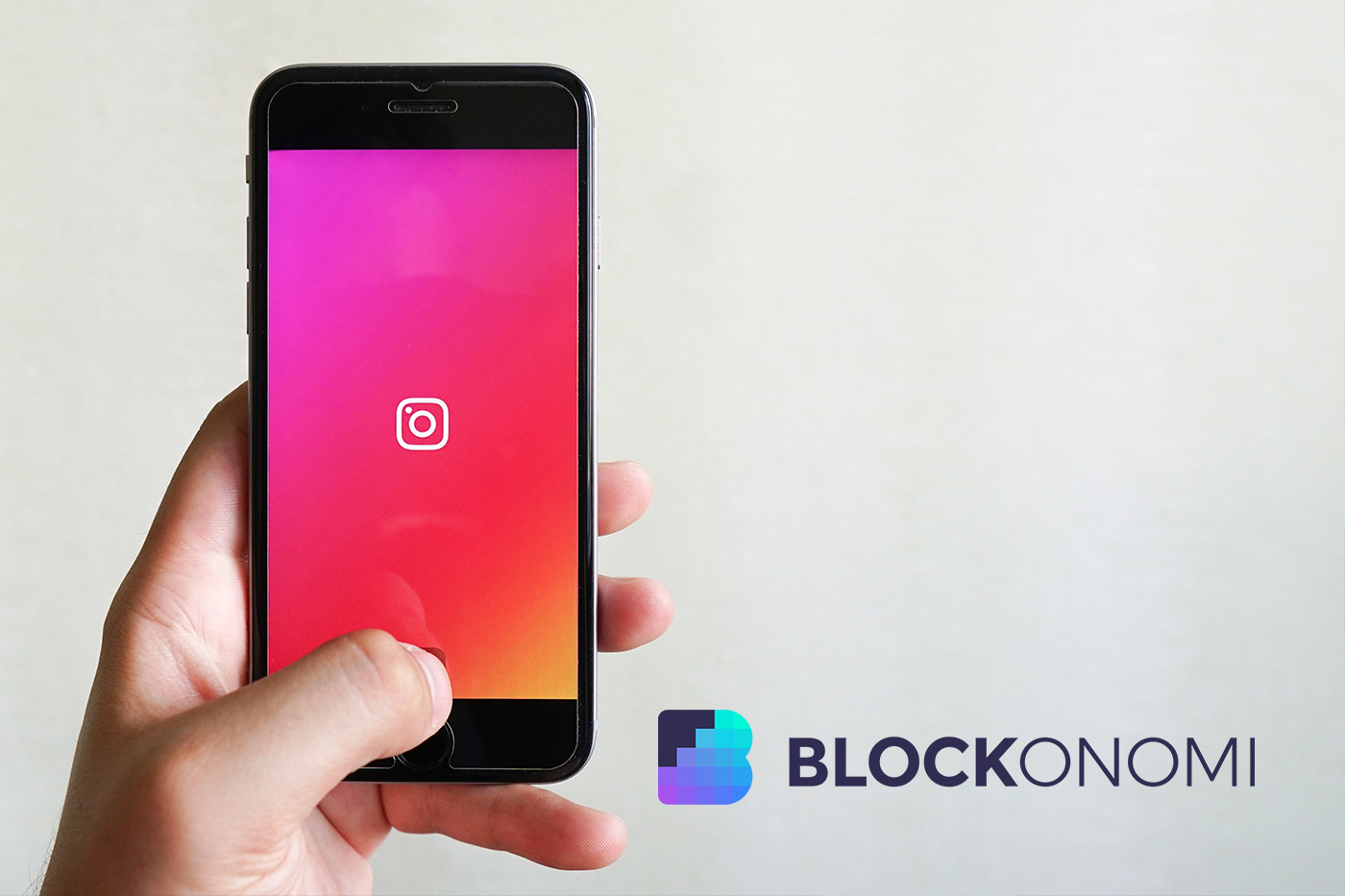 Mark Zuckerberg, co-founder of Facebook and CEO of Meta, announced that Instagram will soon be integrated with NFTs.

The goal of NFT integration is to give users the capacity to display and mint their non-fungible tokens (NFTs) on the social network.

The official confirmation was made during a session at the annual film event South by Southwest.

Although Zuckerberg did not provide all specifics about the initiative, the CEO of Meta did state that these virtual items should be available very soon.

“We’re working on bringing NFTs to Instagram in the near term,” Zuckerberg added, “I’m not ready to kind of announce exactly what that’s going to be today. But over the next several months, the ability to bring some of your NFTs in, hopefully over time be able to mint things within that environment.”

The move has taken down all doubts about the Meta’s plans to pursue the metaverse. Instagram, the social network for creative minds, will shift its focus to the future creative engine – NFTs.

In fact, Adam Mosseri hinted at the NFT-integration last year. Instagram’s CEO stated in December 2021 that the social media platform was “actively exploring” the NFT industry.

Now Instagram has taken a step forward by expecting to add NFT functionality in the near future.

Since Facebook and Instagram previously made press releases regarding the integration of NFTs, the future of digital assets has begun to take shape on Meta.

Progress has been made on features such as the ability to utilize an NFT as a profile and the ability to monetize NFTs on the platform, as well as discussions about the creation of an NFT marketplace.

Meta’s team is probably conscious of what is going on and is committed to developing a solid community with metaverse.

However, Zuckerberg explained at the virtual conference that, “Metaverse isn’t a thing a company builds. It’s the next chapter of the internet overall,” and Meta’s mission is to support and spread innovation by creating a foundational technology – a root layer that powers the metaverse.

Meta’s Attempts To Build The Metaverse

Meta’s efforts in constructing a metaverse are evident, but it’s worth noting that a Meta stablecoin project crashed in February 2022, raising doubts and concerns about Zuckerberg’s metaverse vision.

The project, formerly known as Libra and later renamed Diem, has been renamed Aptos.

Diem was a failure once the key partners who had joined forces with Meta began to leave the ship one by one.

It was pushed to the brink of bankruptcy by political concerns and negative headlines surrounding the computer giant, as well as the toughness of US regulatory authorities.

The intellectual property was later sold for $200 million by Meta. Meta will need not to repeat the mistakes made in the past with NFTs on Instagram attempting to obtain control over user data.

Obviously, starting failure does not imply that the entire process is flawed. The metaverse is merely an idea, and it may take years, if not ages, to become a reality.

Zuckerberg previously remarked that maintaining a safe, healthy environment, whether in 2D or 3D, was always a significant challenge.

The CEO, on the other hand, highlighted that this social network will develop reasonable and specific strategies with the assistance of a content moderation staff, as well as AI and other technical tools.

According to him, the common goal in dealing with difficult infractions is to minimize damage and retain a constructive path.

He indicated that the corporation has a detailed plan in place to reach the metaverse goal, a three to four year roadmap to meet the set of criteria.

Facebook earlier announced the formation of a focus group for the establishment of the metaverse, as well as its intention to invest billions of dollars in research.

This statement appears to confirm the technological behemoth’s commitment to the metaverse and related products.