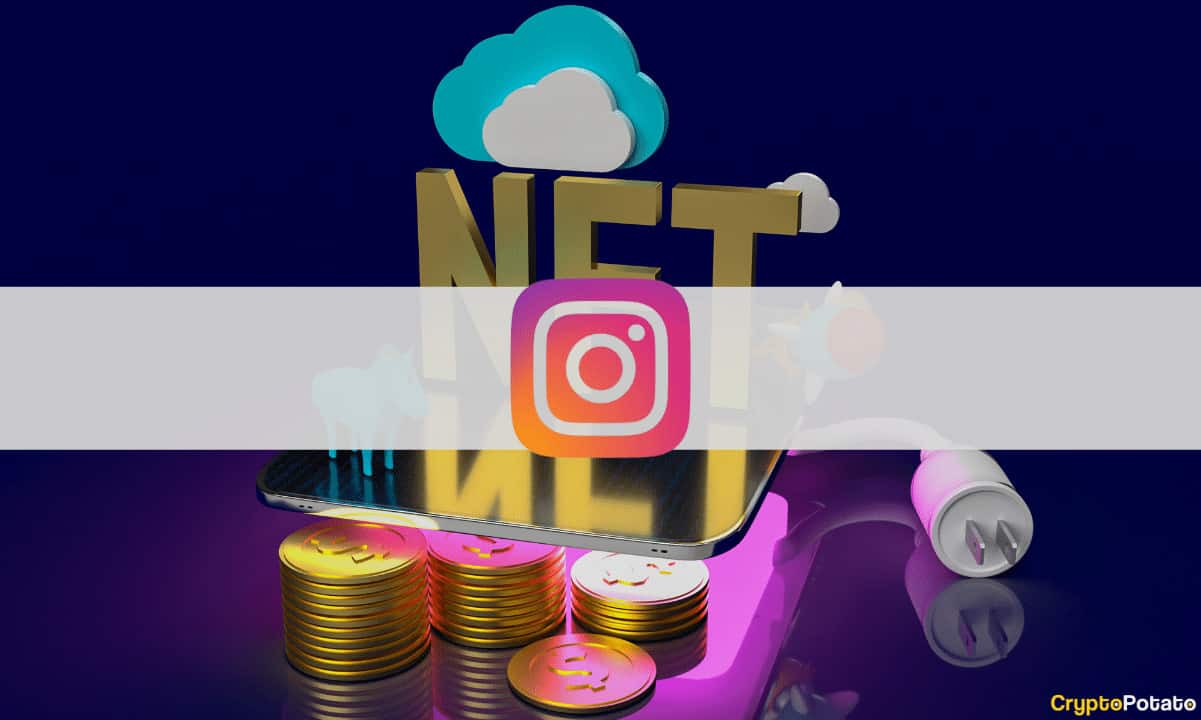 According to Instagram’s chief executive officer, Adam Mosseri, the platform is actively exploring NFTs and ways that it can make them more accessible to its burgeoning user base.

Mosseri made the comments in an Instagram Q&A over the weekend, according to reports. One idea would be to label Instagram posts that offer NFTs as “collectibles.” He said there was no official announcement yet, but things appear to be happening behind the scenes.

“Nothing to announce yet but we are definitely actively exploring NFTs and how we can make them more accessible to a broader audience.”

Mosseri added that they wanted to help content creators, stating, “I think it is an interesting place that we can play and also a way to hopefully help creators.”

The Facebook (now rebranded to Meta) owned photo-sharing social platform was rumored to be dabbling in the NFT space earlier this year. It is possible that there will be a collaboration with Meta and its grand metaverse aspirations.

Digital artist Sean Williams revealed some of these plans back in May when he said that Instagram was working on an NFT platform and reaching out to upcoming artists in the NFT space.

Additionally, app developer Alessandro Paluzzi shared details about the possibility of NFTs on Instagram in late June. At the time, he posted screenshots of the “Collectibles,” stating that the social media platform is actively working on integrating them.

In October, he posted that Instagram is continuing to work on “Collectibles” by adding the ability to connect a digital wallet such as MetaMask. In early December, Paluzzi said that more wallets had been added, specifically mentioning Coinbase, TrustWallet, and Novi.

Mosseri also mentioned a few new features, such as profile embeds which extend the ability to embed photos and videos into user profiles. This could also tie in with “Collectibles” if users want to show their NFT as their profile picture, as many already do on Twitter.

The latest big name to embrace NFTs is RadioShack which announced a new NFT collection over the weekend.

The nonfungible token scene is still a hotbed of activity as this year comes to a close. According to Nonfungible, a website that tracks the industry, there have been $335 million in sales over the past week. NFT weekly sales figures had surged 12,780% since the beginning of the year when just $2.6 million worth were shifted every seven days.