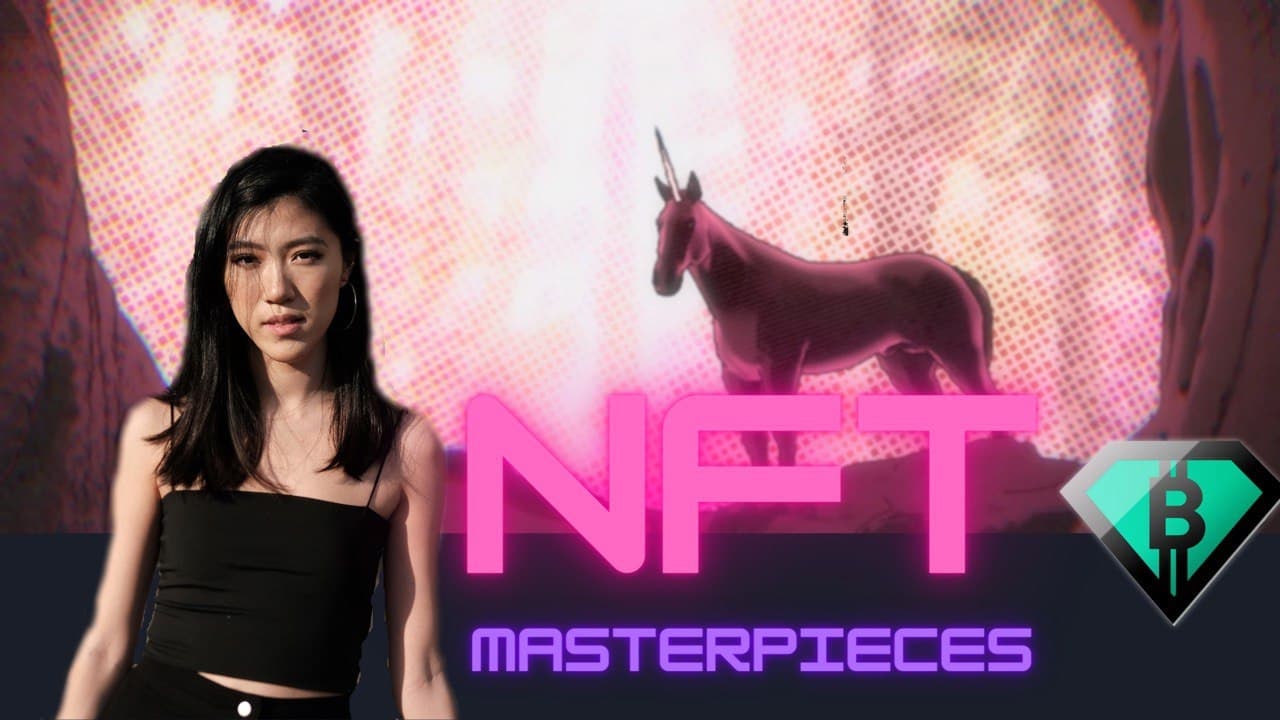 Few have made a bigger splash in the non-fungible token space than digital artist and ‘meme generator’ Emily Yang, or otherwise known by the alter ego “pplpleasr.”

Yang went viral in the crypto space in early 2020 after creating original animations to help define the Decentralized Finance (DeFi) movement as well as the NFT space. This year even saw her design the cover of Fortune magazine—one with several references to crypto culture and ‘Crypto Twitter.’

Today, Yang caught up with CryptoNites host Alex Fazel for all things NFTs, crypto, and metaverses. The 23-minute show centered on both current and oncoming trends, alongside some snippets of Yang’s life before crypto. It’s an episode you wouldn’t want to miss!

Here are some notes from the episode.

On being a woman in crypto

I find the community to be very inclusive, especially the defy community is, you know, and I talk about this often, which is just the fact that there are a lot of so many anonymous profiles out there like you don’t even actually have to be a person. And then as long as you’re putting out cool work, people will recognize that and endorse that.”

“I think a lot of the NFT community are coming in from traditional art or that kind of, like a world where I think there is a little bit more sort of like gender disparities, I mean, just looking at all the highest selling traditional artists are all male there’s a huge price gap between what females generate versus what males generate? The committee often has a lot of gatekeeping, it’s all about networking and knowing the right people”

“In Web3 we have this new blank slate that we can start over with and set new ground rules, right. People often talk about gender disparity in tech as well. And I have been meeting very, a lot of very talented women not just artists, but builders, entrepreneurs within crypto, and then they’re popping up more and more recently. So that’s always nice to see. And I hope that it continues on an upward trend.”

Why are NFTs good for creators?

“From the creator’s perspective, I didn’t have sort of have a follow up because I feel like now you know if you’re Gary Vee or someone, you drop anything, people are just gonna buy it right? And so when what do you do when you are not that you don’t mean that this is the same concept of celebrities coming in and dropping in an empty, it’s just by association? It has value, right?”

“But when you’re not somebody who’s already famous, how do you create something that has value? And I spoke a little bit about this on the panel where, you know, sort of, I think it’s very interesting and fascinating to explore memes. And yeah, what makes a meme viral? I mean, memes are essentially the fastest and most efficient way to spread information. And, you know, there’s obviously an element of humor.”

“But also, I think there’s like that serendipitous, you know, the last chunk, where it’s kind of random. Nobody can actually artificially create that or grasp that, you know, for example, why did the doge meme become so viral? Right? I mean when I first saw Doge, it’s not just the image itself, but the culture that was created around it, the funny sort of grammar that is used in the comic sans pond, and I just like, that combination is infectious.”