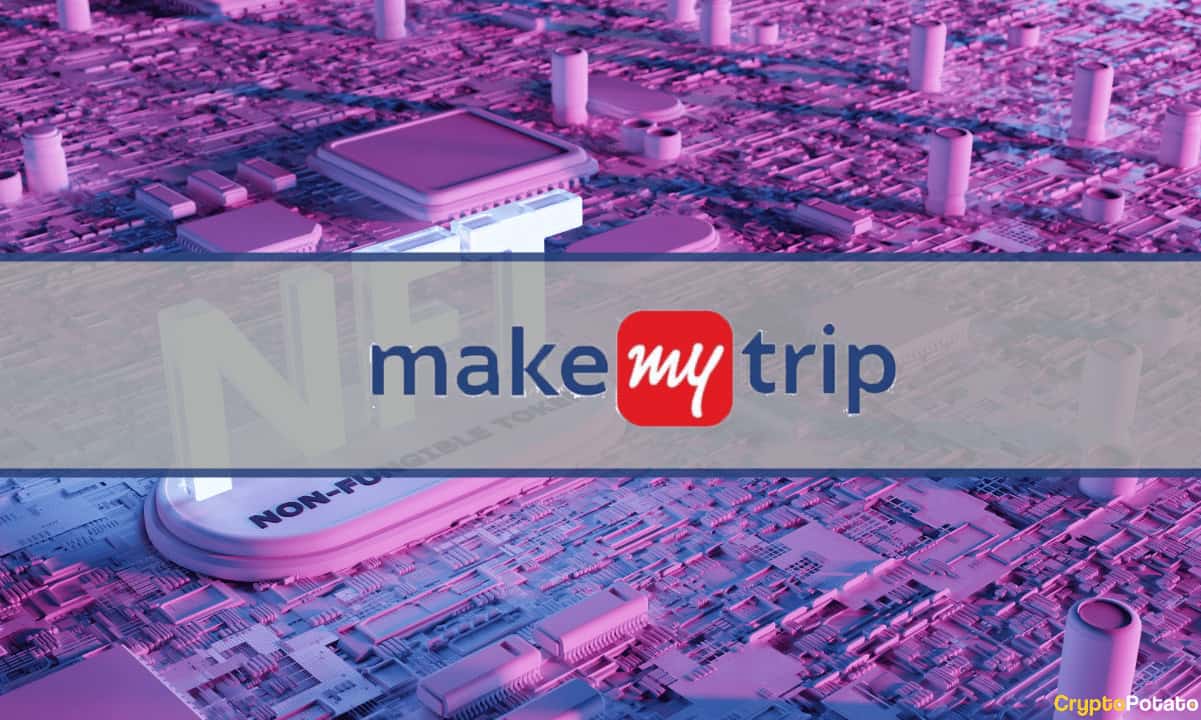 MakeMyTrip reportedly jumped on the crypto bandwagon by releasing a limited edition non-fungible token series. The digital collectibles will feature Indian landscapes as the proceeds from the sales will promote the local tourism sector.

According to a recent coverage by Business Today, the Indian travel organization MakeMyTrip is the latest entity to enter the NFT realm. The company launched non-fungible tokens that celebrate the diversity of India’s nature in areas like Goa, Kashmir, Kerala, Rajasthan, Orissa, and more. The artwork features not only the popular sightseeings of the country but also numerous other sites, which are still unexplored.

The NFT series is minted on the Polygon blockchain and is designed using Al Generative Adversarial Networks (GANs). Individuals can purchase the collectibles through MakeMyTrip’s website or via an application. Prices start from $195 per single NFT. Commenting on the initiative was Sunil Suresh – Group Chief Marketing Officer of the company:

“We are offering travel enthusiasts a never-before chance to be owners of this beauty in the digital domain.”

Founded in 2000, MakeMyTrip is among the largest travel entities in India. It provides online services, including airline tickets, domestic and international holiday packages, hotel reservations, transportation tickets, and car hire. Its headquarter is in Gurugram, Haryana. However, the firm has numerous international offices in New York, Dubai, Phuket, Bangkok, Singapore, and Kuala Lumpur.

MakeMyTrip is also a publicly-traded company, trading on NASDAQ under the ticker symbol MMYT. At the moment of writing these lines, a single share costs around $21.

Apart from entering the travel industry and many other markets, cryptocurrencies and non-fungible tokens have become a key feature in the war between Russia and Ukraine. While numerous individuals and companies sent donations in digital assets to aid the latter’s defense, others released NFT collections.

Such is the example with the boxing legend Wladimir Klitschko. To launch the initiative, the former heavyweight champion partnered with the artist WhIsBe. “Dr. Steelhammer” (as his nickname is) vowed to donate all funds from the sales directly to Ukraine in its current defense against the Russian forces.

“Art can be beautiful on many levels when used to serve humanity,” Klitschko stated.

In addition, the Ukrainian government revealed intentions to depict its fight against Russia in the form of non-fungible tokens. Alex Bornyakov – Deputy Minister of Digital Transformation – said the artwork will act “like a museum of the Russian-Ukrainian war.” He promised that the government will use the generated profits from the endeavor to buy defense equipment for the soldiers and fund media activities.