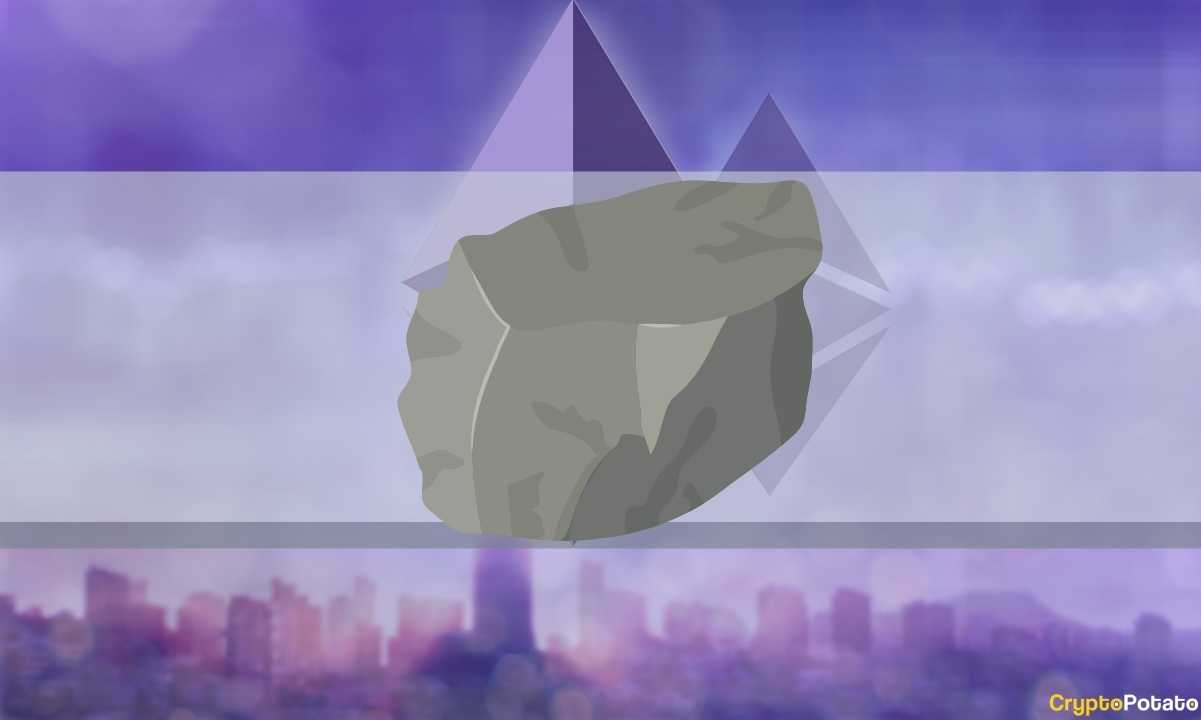 Remember Ether Rocks – the plain rock jpegs that became incredibly valuable NFTs last year? A lucky owner recently tried to cash in on one of those collectibles – but accidentally sold it for under a cent.