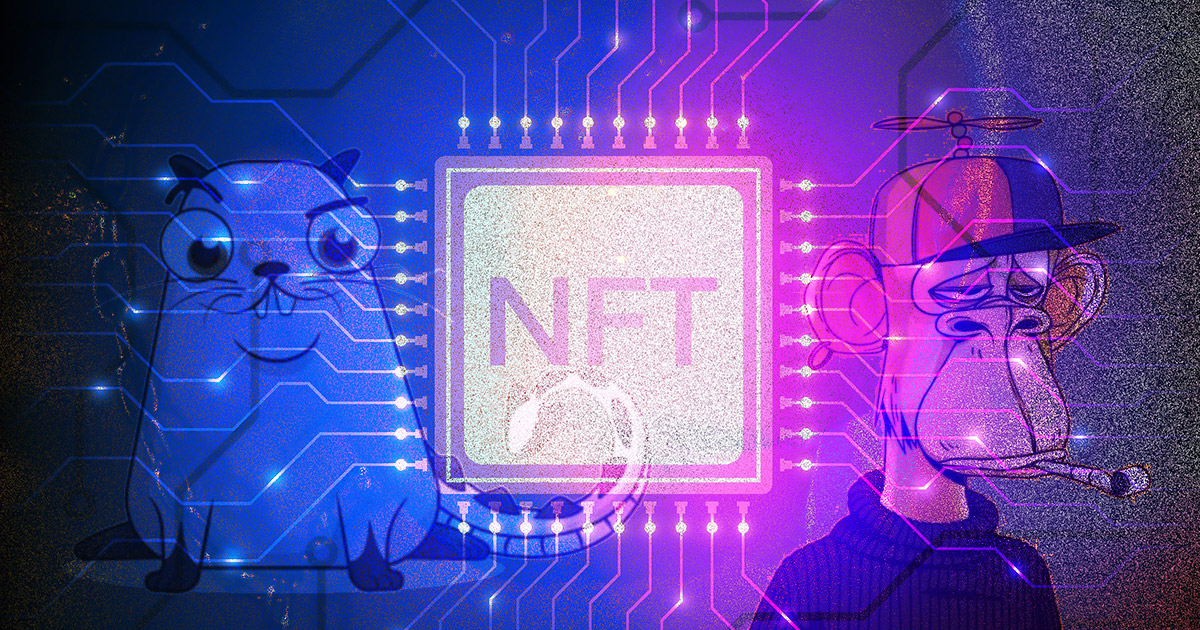 There is still no shortage of people mocking NFTs as a new digital asset class. The common refrain is all too familiar, “you bought an NFT for $10k? Here, let me screenshot it for free.” The response that follows usually comes with a studious explanation of blockchain technology. Specifically, how smart contracts on a blockchain establish provenance and give the digital asset programmability, elevating it beyond mere digital files.

Nonetheless, more often than not, the entire NFT market is portrayed as a craze or a fad that is about to pop. However, a year later, that doesn’t appear to be happening. Quite the opposite in fact, as 2022’s first month topped all previous records by quite a margin:

It’s quite impressive that in the midst of a bearish crypto market, with Bitcoin falling by 39% over the last month, NFT trading volume has increased. The question is, are NFT detractors right and we are just seeing a prolonged bubble? Or, are they completely wrong because they don’t understand what NFTs represent?

Unraveling the Mystery of NFTs’ Value

In the beginning of NFT emergence, during 2017, it was easy to claim that NFT ‘mania’ will not end well. The full swing started with CryptoKitties, when digital cartoon cats were selling for over $20k. It is safe to say that CryptoKitties broke the social barrier of NFT legitimacy. After all, if someone pays that much for virtual ownership, it creates a new threshold in the world of digital scarcity.

Both the novelty of owning an NFT, and the imbued social status, became intangible assets. However, CryptoKitties couldn’t have made $47.5 million in sales by just being digital collectibles. There had to be utility as well. Smart contracts made that happen by allowing CryptoKitty NFTs to breed between each other, creating new variants with rarer algorithmically generated attributes.

In other words, instead of just collecting the digital version of Pokemon cards, NFT programmability created a dynamic, self-evolving, automated ecosystem. In this stratified space, it was inevitable that early-gen kittens would yield enormous demand as premium ‘genesis’ kittens.

Sometimes, even the prices of generation-9 assets would exceed genesis kittens, if the algorithm conspired to produce a unique look, as it happened with CryptoKitty #896775, aka Dragon, selling for 600 ETH. 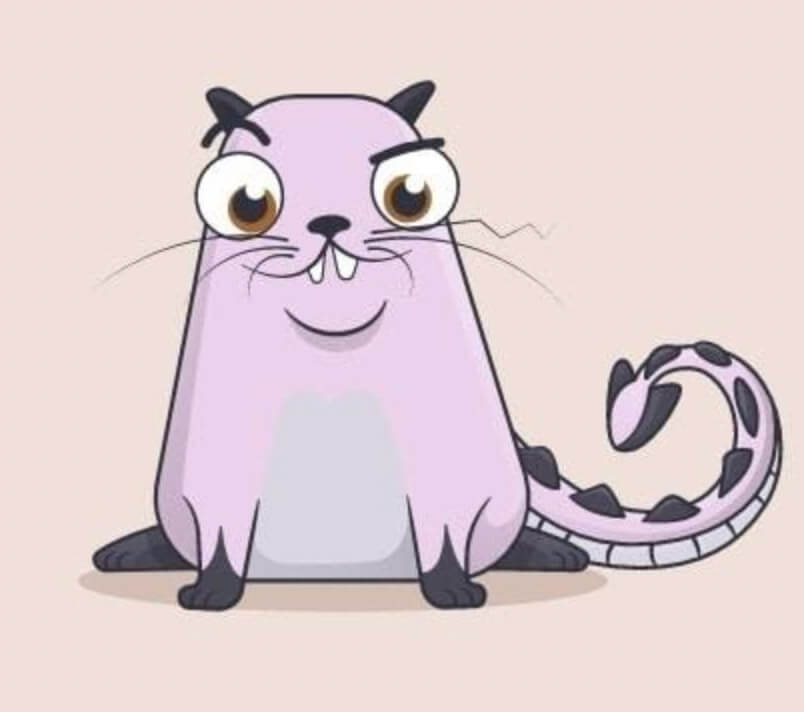 In the end, it turned out that cartoon kitties, as a visual theme, don’t matter per se. EtherRocks proved that in no uncertain terms. These 2D jpeg rocks have been selling for millions of dollars.

Just spent half million dollars on a rock 😂 pic.twitter.com/4zDmDgzERz

Some rocks even sold for 400 ETH, or $1.3 million at the time. EtherRocks had even put utility into question as they have no real function beyond trading. However, because there are only 100 of them, the utility lies in their scarcity. It had increased their price, drastically. Social media and headlines took care of the rest.

In a nutshell, NFTs allow people to display their social clout, or digital feathers if you will. When one surveys human culture, it doesn’t take long to realize that much of it is derived from our core attribute – sociability. From the clothes we wear and the style of our hair, to aesthetic preferences and moral values, these intangible methods of communication form a social web.

Therefore, NFTs are just digitizing and tokenizing part of an already existing social web.To no one’s surprise, this social status-driven economy led to the Twitter Blue program integrating NFTs as profile pictures. Although people have been placing NFT images as their avatars before, now the ownership is said to be immediately verifiable. Correspondingly, previously acquired digital assets are standing by to be picked out.

Likewise, Meta’s Facebook and Instagram are seemingly proceeding to do the same, effectively expanding the NFT market to half the human population.

At the same time as Twitter founder Jack Dorsey sold his first-ever NFT tweet for $2.9 million last March, other NFT applications were already in play. Moving beyond scarcity, novelty, notoriety, and tokenization of historic records, NFTs also create digital economies. Video games have set the stage for NFTs to potentially fit in as a natural evolution.

From World of Warcraft to Runescape, multi-billion dollar franchises have had their own economies consisting of in-game currencies, crafting, farming, questing, and tournaments. However, they were merely a simulacrum, a pretend, time-sink economy, because none of those digital assets could be pulled out and exchanged for real money.

In the near future, as an increasing number of free stock apps offer crypto and even memecoins, so too we can expect to see NFT-storing capability as well.

This tokenized metaverse led Axie Infinity to become the second-ranking NFT marketplace, second only to OpenSea, at $3.9 billion in total sales.

Previously, only esports and streaming could make gamers money. Now, NFTs make it possible for every game to become a native play-to-earn (P2E) experience. This is a far cry from NFTs debuting as recorded farts or toilet paper.

Dozens of NFT-powered virtual spaces are already in play, such as Decentraland (MANA), The Sandbox (SAND), Aurory (AURY), Illuvium (ILV), etc. They are now vying for metaverse market shares, while businesses are buying up virtual NFT land as a base of operations for marketing amid P2E gaming.

The @dcllandbot having fried its circuits, we’re pleased to officially announce the largest metaverse land purchase ever! Congrats to @tokens_com and @Metaverse_Group for securing a 116 parcel estate in the DCL fashion precinct. And if you’re in the fashion industry – get ready! pic.twitter.com/IGyb4nbZQW

Microsoft buying Activision Blizzard for $68 billion, and Ubisoft launching its Quartz NFT marketplace, are just first among many NFT pushes to come. In the meantime, even more static NFT collections are providing their holders value.

In conclusion, we can see that blockchain, a programmable digital ledger, gives NFTs their value, which is flexible. If a system can be digitized, it can also be tokenized. And whatever activity already exists in society, NFTs can transform it from intangible and unmonetized into quantifiable economic units.

Some may raise their eyebrows at how and why some NFTs’ value is quantified. Nonetheless, this doesn’t detract from their underlying potential, usability, and future applications. NFTs have arrived.

Shane has been an active supporter of the movement towards decentralized finance since 2015. He has written hundreds of articles related to developments surrounding digital securities – the integration of traditional financial securities and distributed ledger technology (DLT). He remains fascinated by the growing impact technology has on economics – and everyday life.