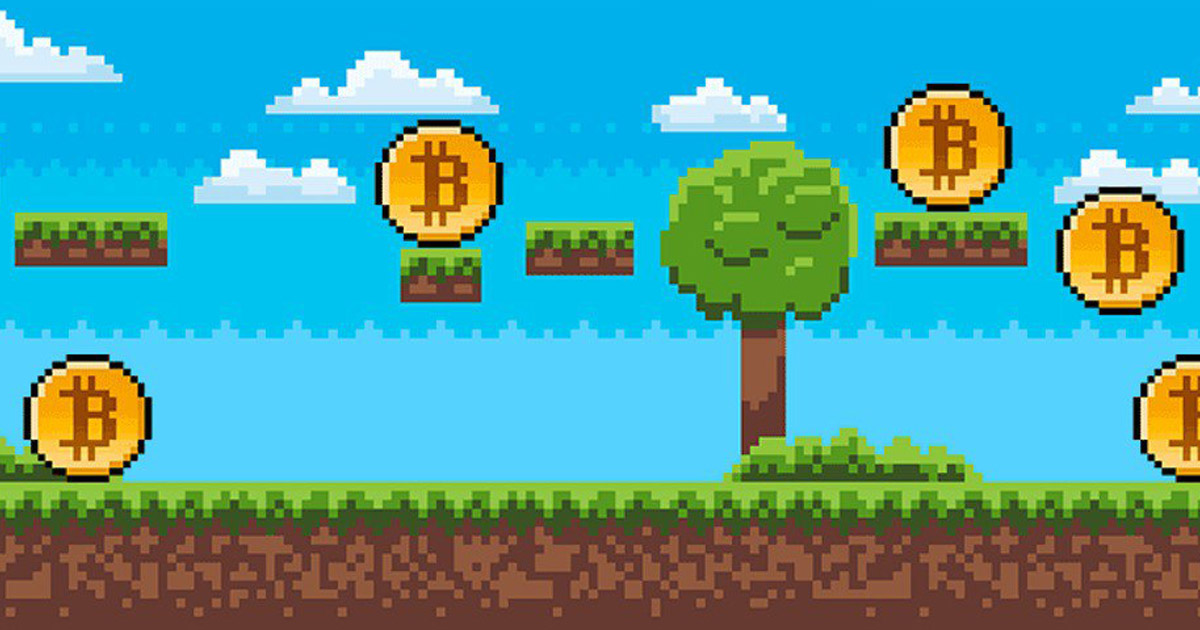 Disclosure: This is a sponsored post. Readers are encouraged to conduct further research prior to taking any actions. Learn more ›

A bunch of blockchain-based games are now using NFTs to power the in-game economy and change the way that we play games.

To find out more about Play2Earn games and how NFTs are taking gaming to the next level, the NFT experts from BuyNFT.com are going to share the industry secrets!

What are Play2Earn Games?

The concept of Play2Earn games has been around for a while now, but NFTs and blockchain have taken it to a new level. What we mean by this is that you’ve always been able to buy and earn in-game currency, but that’s all it was. Whether you earned FIFA coins, FarCry credits or Minecraft coins, you could buy these or earn them by completing achievements, but that’s all they could do.

Games are now starting to change this money system and replace it with actual currency and items that you can sell. We saw this with the likes of Diablo 2 where you could sell in-game items to other players. But you still couldn’t take the money out of the game.

By using NFTs as the in-game items and currency, gamers are now able to farm items and characters in games and then sell them on marketplaces. They can then take that cryptocurrency and withdraw it to their own wallets. Play2Earn games allow you, as a player, to earn a living by simply playing the game.

Whether this is by breeding horses, farming resources or playing simulators, you can earn money with blockchain Play2Earn games, and it’s taking over the world.

What are the Most Popular Play2Earn Games?

There are dozens of Play2Earn games out there at the moment, and there are even more currently writing code and spooling up with a launch date of early 2022. Play2Earn is without a doubt going to become the new global standard for video games.

It all began back in December 2017 with CryptoKitties, where players could breed their own kitties and sell the new kitties on the in-game marketplace. Kitties would sell for Ethereum which could then be converted into a fiat currency if a player so wished. CryptoKitties is widely regarded as the first application designed to use blockchain technology for recreation.

Since then, the space has grown considerably with a wide range of these Play2Earn games. There are some fantastic games out there that are ready to play right now, with themes ranging from horses and plants to knights and monsters.

The most popular Play2Earn games are:

All of these Play2Earn games revolve around the premise of farming to earn rewards and tokens and are fun in their own unique way. Axie Infinity is without a doubt the hottest Play2Earn game at the moment, and it’s a Play2Earn game that everyone into blockchain gaming will play at some point.

How Much Can I Earn with Play2Earn Games?

It’s all well and good calling these games Play2Earn, but can you actually earn enough money to live on by playing them? Well, you’d actually be surprised. If you spend enough time playing some Play2Earn games, you can pocket a tidy sum of money.

A lot of the Play2Earn games will give you tokens and NFTs as rewards for completing achievements, winning battles and farming. These can then be sold on marketplaces for cryptocurrency, which you can then exchange for a fiat currency if you wish.

While it can cost you $1,000 or so to get yourself a couple of Axies, players have been able to farm the game to incredible levels. One young player from the Philippines amassed enough money from the game alone to buy his own house. Other reports suggest that dedicated players can make around $2,000 a month from the game.

Now, not everyone will be able to make this kind of money from Play2Earn games, but if you dedicate enough time and energy into farming these games, it can be done. It soon becomes a full-time job for many of those seeking riches from Pay2Earn games.

Are You Playing These Games?

The Play2Earn hype train is picking up speed, and it’s only a matter of time before the more established games become too expensive for people to begin playing. To play these games you need at least 1 character from the game, so it pays you to get in early.

Keep an eye out for the next wave of Play2Earn games and get your characters before the project hits the heights that we’re seeing with Axie Infinity. The players that start early are generally the ones that net the most profits!

Disclaimer: This is a sponsored post brought to you by BuyNFT.com.