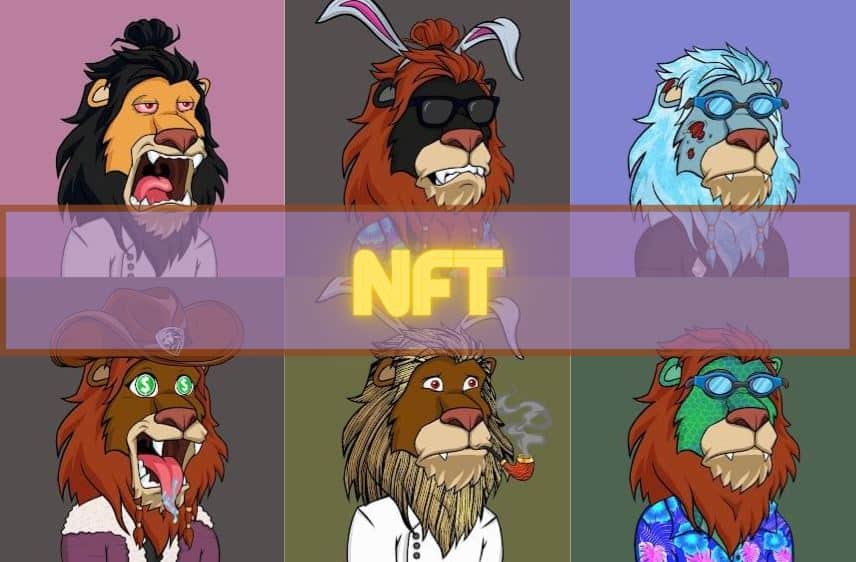 The field of non-fungible tokens continues to boom, and new projects are popping daily. One trader, however, shares how he turned $2K in almost $500K, filliping NFTs without bothering with tedious whitelists and fresh mints. Here’s the story of how he did it.

The NFT Game: It’s Not Always a Get-Rich-Quick Scheme

Many of those who’re stepping into the world of non-fungible tokens (NFTs) are immediately flabbergasted by success stories of someone who bought a Bored Ape NFT for less than 1 ETH last year and is currently sitting on hundreds of thousands of dollars. It may not necessarily be an ape – it could be a punk, a clone, a dragon, or whatnot.

The point is – many people tend to believe that the only way to profit in the world of NFTs is to either be the creator or get in early. Yet, those of you who’ve played the whitelist game surely know how tedious it can be.

What if there was another way? What if there was a way to earn without keeping your fingers crossed on a whitelist? Well, according to this one NFT trader – there is. In a detailed Twitter thread, the user going by the handle @CirrusNFT revealed how he turned 0.6 ETH (less than $2K at the time of this writing) into 150+ ETH (around $500K).

First things first – he explained how, in the beginning, he was blindly jumping from one derivative project to another – risking the majority of his bankroll on a “single flip gone wrong.” It was then he decided to set on a single, established, reliable project. This, for him, was the well-known Lazy Lions NFT collection.

He explained that the current floor price for the project sits at about 2.5x what it was last August – when he started, to highlight that these projects don’t necessarily need to go parabolic to be successful.

How I turned 0.6 eth into 150+ eth while sticking primarily to two projects.

No lucky mints, no whitelists, no bots, and no alpha groups. A thread diving into the strategy which worked for me that anyone can use to be profitable in the NFT space…

The Secret Sauce: Consistency and Knowledge

Each NFT, regardless of its collection, has certain traits that make it rare. Cirrus said that the first step to start trading is to spend a sufficient amount of time studying the traits and making sure to know how to properly price these.

Once he would get enough confidence and spot a good deal based on the above information, he would start making his bids. In his thread, he also shared some tips and tools that traders can use to make their lives easier.

He also revealed that there’s a serious number of people who aren’t aware of some basic marketplace functionalities:

I’ve realized that a shocking amount of people don’t even know the listings page exists… You can view real-time sales and listings as they come in… This page is your textbook, study it nonstop.

Cirrus also revealed that he would look for quick sales at the beginning and only buy if he thought “there was a 75% chance that I could sell it for a profit ON THE SAME DAY.”

Then, once he was able to compound his gains a bit and he could afford to buy multiple NFTs at the same time, he realized that liquidity is the name of the game.

The trader revealed that “so long as I was able to stay liquid enough to snipe 1 or 2, I could aim a tad bit higher on my sales. The trick is to find a balance between pricing your sales and always having ETH available.”

It’s almost always the wrong move to be all in. A slight downturn in the collection’s floor price could burn you badly in the short run, and on top of that, you won’t have any ETH available to buy the deals from the panic sellers on the down turn. – He said.

As any experienced trader would suggest – he found the times of FUD and panic the best times to get some good deals.

Each product has its own community, and they are usually on Discord. This is also where there’s a sales channel where people can trade between them without having to go through a marketplace like OpenSea that would charge a hefty fee.

By the way, if you’re new to buying and selling NFTs on OpenSea, we have a detailed guide written on the matter.

In any case, to make those over-the-counter trades, however, he needed to establish trust by posting regularly and contributing to the community. This would save him a ton of money on fees. It’s, however, critical to note that trading privately is extremely risky and should only happen with counterparties with provable, established, and consistent reputation.

All in all, this story tells us that there are plenty of opportunities for everyone who is willing to dedicate time and effort to anything, be it flipping non-fungible tokens.

Of course, non of the above should be construed as financial advice. Trading NFTs, just like trading everything else, carries a serious risk of capital loss, and you should never risk more than you can afford to lose.