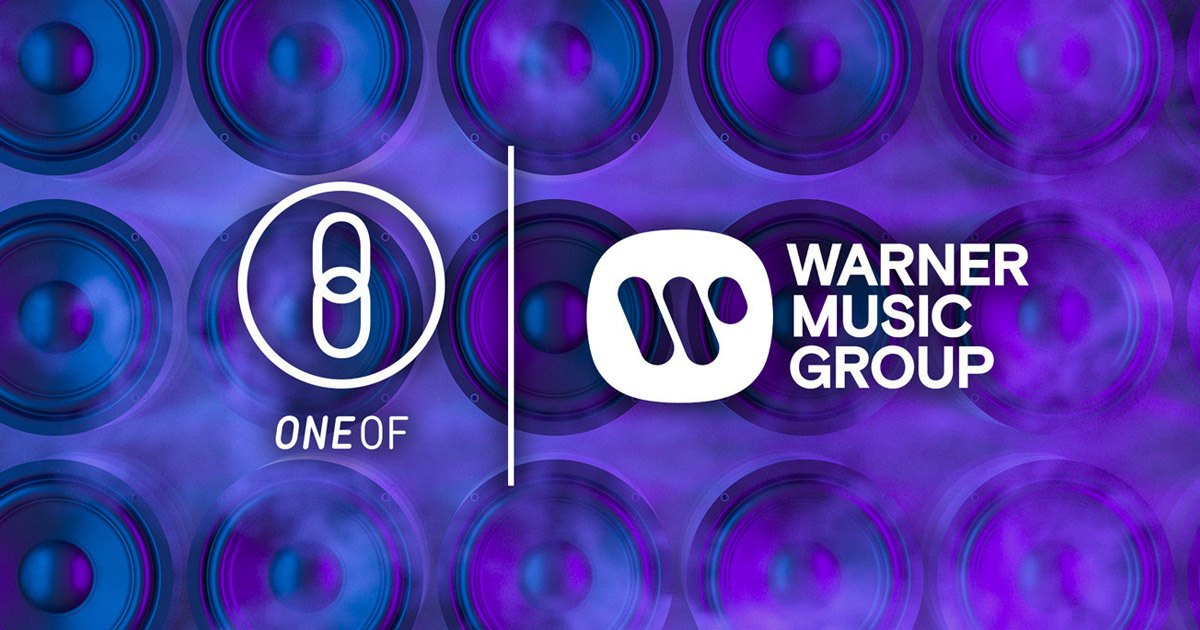 Launched in September, the NFT platform specialized for music is built on the Tezos blockchain–leveraging energy-efficient minting.

WMG enters the metaverse and steps up its NFT game

According to the announcement, OneOf, an eco-friendly NFT platform backed by Quincy Jones, will enable music gems from the WMG’s legendary catalog to hit the market as exclusive NFTs.

“Partnering with OneOf, a leader in the emerging technology space of Web3 and NFTs, gives our artists an edge in more authentically building one-to-one relationships with their fans and winning in the new Web3 economy. We’re excited to see what’s possible,”

Earlier this month, WMG announced teaming up with digital collectibles platform Blockparty, which leverages a suite of tools for creating verifiably unique, connected NFTs, as well as a decentralized exchange (DEX) that allows NFT swaps.

The record label giant is not only stepping up its NFT game, but also announced entering the metaverse.

Just days ago, the record label inked a strategic partnership to create the first music world in The Sandbox gaming metaverse.

The collaboration opened the doors to WMG talent appearing in The Sandbox–enabling innovative music experiences taking place on the WMG LAND.

As for OneOf, it is rapidly emerging as the go-to NFT platform for the music community–offering solutions for artists and fans to enter the space without having to deal with the high costs of minting NFTs.

“From collectibles to music royalties, NFTs and Web3 represent the pulse of consumer demand and an exciting future for the music industry,” according to OneOf CEO, Lin Dai.

In addition to teaming up with WGM, OneOf recently announced a three-year collaboration with the GRAMMY Awards as well as a partnership with MusiCares–to mint the first-ever Keith Richards NFT.

“We are thrilled to partner and innovate together with Warner Music Group and use our cutting edge Web3 technology to bring their iconic labels and world-renowned artists to the next 100 million fans on blockchain,”

At the end of last year, a previously unreleased demo recording made by Whitney Houston sold in an auction on the eco-friendly NFT platform for $1 million–becoming the highest priced NFT auction item on Tezos.