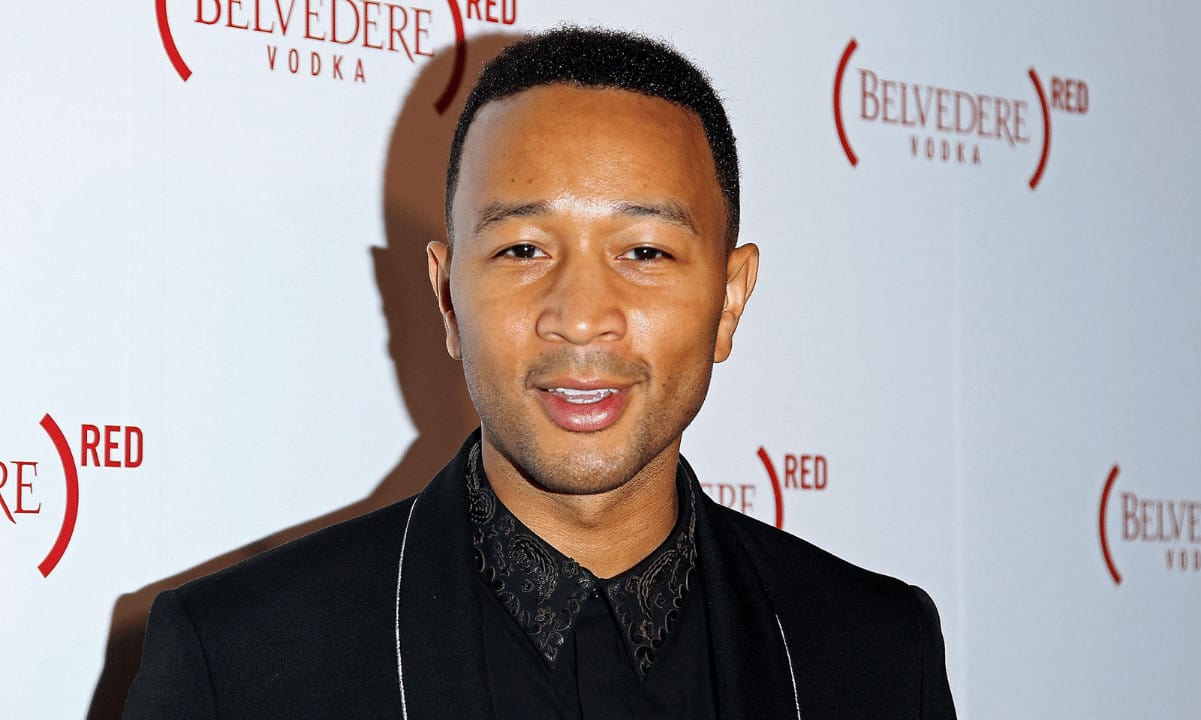 The renowned singer, songwriter, and producer – John Legend – launched a non-fungible token (NFT) platform for musicians and entertainers. His partners in the initiative are Chris Lin – the man in charge of the digital music service KKBOX, Kevin Lin – Co-Founder of Twitch, and Matt Cheng – Founder of Cherubic Ventures.

In a recent interview, the 12-time Grammy Award winner revealed that his NFT platform will be called “OurSong.” It will enable artists to monetize their work through digital collectibles. Legend, who will serve as Chief Impact Officer of the project, hopes that his new platform would allow emerging musicians to express their creativity:

“It can be really intimidating for an emerging creative who wants to share their art, their work with the world, share their creativity with the world, but they feel like they can’t possibly do something that’s going to be worth that much money. Some of them are building that up to a place where they’re even making a living off of their art as students.”

Legend also admitted that music has been his “first love and first job.” As such, he wanted to get involved with projects that could make the “world more connected.”

Chris Lin will be the Chief Executive Officer. He assured that using the platform will be easy and will not require a cryptocurrency wallet. “OurSong” will offer gifting options, too, Lin added.

This is not the first interaction with the non-fungible token universe for John Legend. In May last year, he joined the NFT platform “OneOf.” Other project members include Doja Cat, H.E.R., Jacob Collier, and The Kid Laroi.

Non-fungible tokens have emerged as a global trend in the past several months, and many celebrities, athletes, and musicians created their own platforms.

Such is the example with the iconic NFL quarterback Tom Brady. In April 2021, the seven-time Super Bowl champion released an NFT platform called “Autograph.” In his project, he brings together notable names from various industries, including sports, pop culture, fashion, and entertainment. Tiger Woods, Tony Hawk, and Naomi Osaka have already joined the initiative.

A few months later, the F1 team – McLaren Racing – also launched a non-fungible token platform built on the popular Tezos blockchain. The company explained that “McLaren Racing Collective” serves as a way for fans “to own a piece” of their favorite Formula 1 squad.