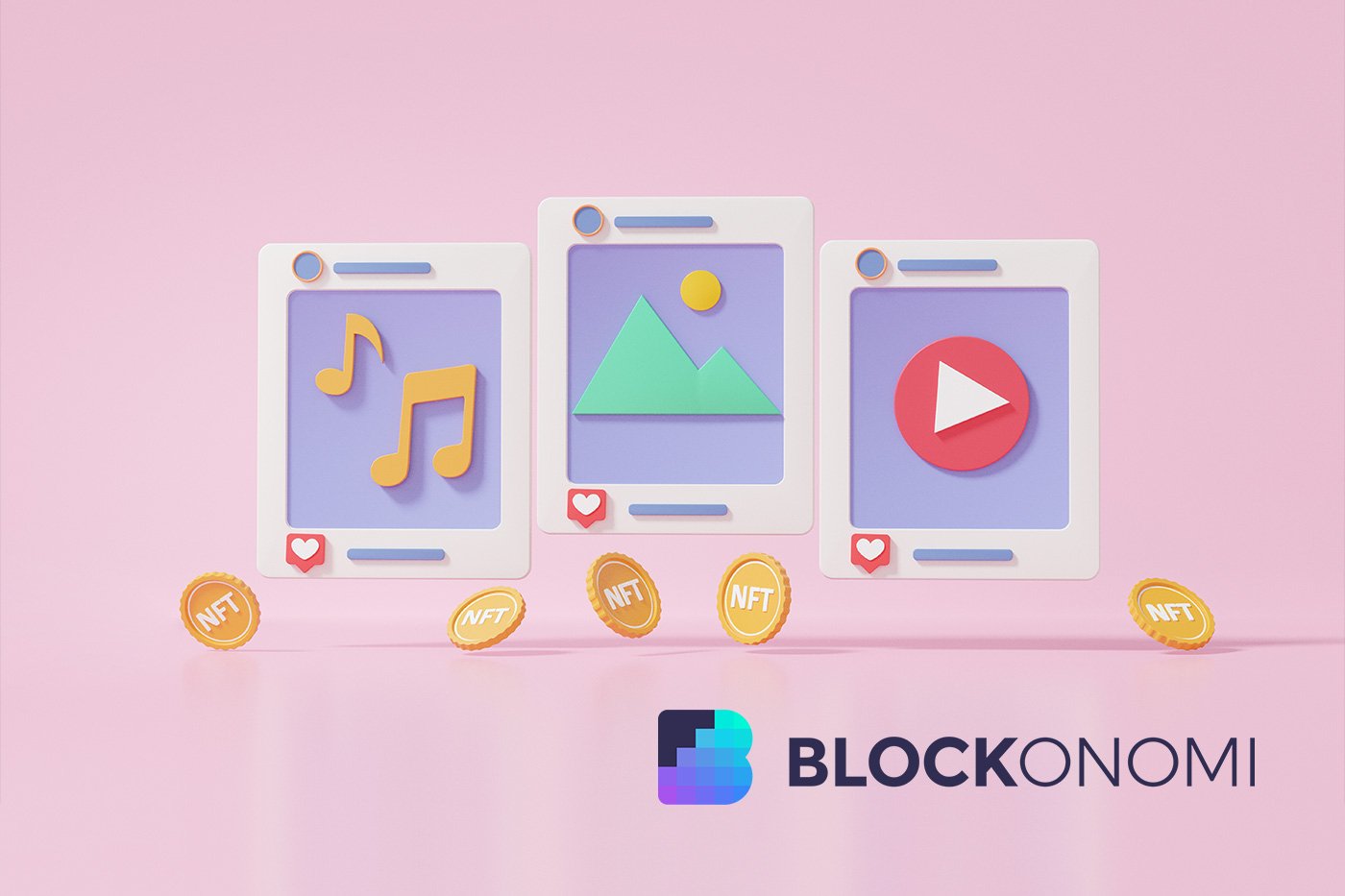 Visual media giant Getty Images announced today a multi-year partnership with the next generation NFT ecosystem builder Candy Digital in a bid to tap into the NFT space.

This unique library of photography encompasses the fields of art, culture, music, and international events, and features iconic and pivotal moments from the past 170 years of history.

The partnership with Getty Images marks the first time Candy Digital has developed an NFT collection out of the sport theme.

The company previously hosted NFT sales for several major names in the sport such as Major League Baseball, NASCAR, and WWE.

“With the very best content at our core, innovation is woven into the fabric of Getty Images and this partnership speaks to our mission to connect people with our high quality, exclusive visual content. We are proud to work with Candy Digital to expand our offering to the fast-growing global audience of NFT collectors, representing significant opportunities for the company and our global photographer community.”

It Could be a Huge Market

Although there is still much debate, the NFT market for photographs is highly active. Some NFT products have a monetary value in the millions of dollars.

For instance, Irene Zhao, a Singaporean female model, made millions of dollars after releasing a series of self-portraits in the form of NFT.

The NFT token is recorded on the blockchain, is indestructible, and cannot be copied, implying that it is one-of-a-kind.

As a result, NFT investors will have exclusive ownership of assets validated by the NFT token chain, which are typically digital works like paintings, photographs, musical compositions, movies, or market virtual commodities, games, or things in the virtual environment of the metaverse.

Digital photography, along with developments in digital manipulation technology, has transformed the way most photographers perform their art. The artists had more control over their photos than they could in a darkroom.

With the rise of social media and smartphone cameras, photography has become the dominant element in contemporary visual culture, fueling the strong regeneration of the fine art photography industry.

The value of ready-made NFT images is increasingly shifting toward high-quality artwork with clear origin, distribution, and artistic value as the traditional art and cryptocurrency markets meet.

Artists not only bring visuals from the actual world into the NFT, but they also provide a slice of life, a genuine human experience into the virtual world.

Prominent photographers’ guides in the modern landscape and historical costs for their work It will then be considerably clearer to all collectors. Because this is an emerging market, there will be ups and downs, but early entrants can benefit greatly.

Getty Images, which represents over 400,000 of the world’s top photographers and videographers, opted not to be an outsider in the NFT world and jumped on board.

The first NFT sale will take place on the CandyDigital marketplace and will be powered by the PalmNFT blockchain. It remains to be seen if people will want to access the Getty library, or prefer to look at other NFT properties instead.

There is a huge selection of NFTs, and it is growing all the time.