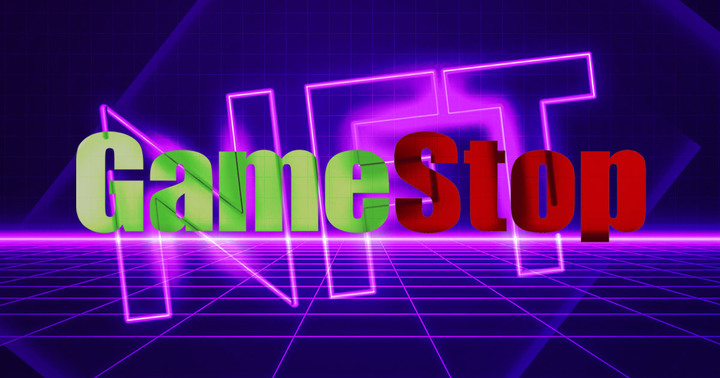 American video game retailer GameStop launched its NFT marketplace project on July 11. The company has been experiencing turmoil recently as it laid off staff, including the company CFO, but its stocks spiked more than 8% last week after announcing a 4-for-1 stock split.

While some say it’s game over for GameStop, the company hopes to capture success with its NFT marketplace through its existing customer base.

GameStop for crypto and NFTs

The Loopring GitHub public repository first revealed GameStop’s tendency toward expanding into the crypto market in October 2021. Even though GameStop didn’t mention any plans on the blockchain, the Loopring leak revealed job postings suggesting that the company might establish an NFT marketplace.

At the time, GameStop’s second-quarter report showed a net loss of $111.3 million recorded in the first 13 weeks to August 2021. The critics concluded that the possible NFT marketplace expansion could be a desperate attempt to delay an inevitable bankruptcy.

Three months later, GameStop officially announced its partnership with Immutable X to launch a new NFT marketplace. According to the announcement, GameStop reserved $100 million in funding for the NFT creators and its technology. In March 2022, Layer-2 solution Loopring announced its integration with GameStop’s upcoming NFT marketplace.

GameStop proved its plans were not limited to NFTs when it rolled its sleeves to develop a web3 wallet for crypto and NFTs. The wallet was announced in May 2022 and is planned to operate across dApps to allow users to run it without leaving their browsers. With the announcement, GameStop also mentioned its strong belief in crypto and web3, hinting that the company may take further steps to expand into crypto.

GameStop’s NFT marketplace launch comes at a time when the company is facing criticism for laying off staff, announcing stock-spiking news, and a general decline in the prices of NFTs.

The company’s stocks spiked on July 6 after it announced a 4-for-1 stock split. According to the announcement, shareholders of GameStop who owned stock as of the close of the market on July 18 would get a dividend of three more shares. The additional shares will be distributed on July 21.

The news boosted the company’s stocks by more than 8% in one day. On the day of the announcement, GameStop shares closed at $117.43.

The next day, GameStop announced layoffs in a bid to “save” the company. GameStop’s former CFO, Mike Recupero, was also let go as part of the layoffs. GameStop said that Recupero was cut off because he “was not the right culture fit” and was “too hands off.”

A current employee of GameStop who was looking for a new position told Kotaku that they were unsure if GameStop had the necessary team on crypto. They said the company isn’t capable of launching anything that’d positively affect GameStop’s current position and that the whole crypto endeavor is only hoping to excite investors about GameStop’s future.

The layoffs also affected the already sensitive GameStop stocks. The stocks had increased over 8% with the 4-for-1 stock split announcement the day before, but they quickly fell more than 6% on July 7 after the layoff announcements.

There are contradicting views on how the NFT market is holding on in the current winter.

According to data from CryptoSlam on July 5, the average NFT prices fell by 94% compared to the latest peak.

However, a more detailed report from DappRadar showed that the NFT market is continuing its growth despite the bearish market sentiment. According to the report, NFT sales are up 59% since the second quarter of 2021, while trading volumes are up 553%.