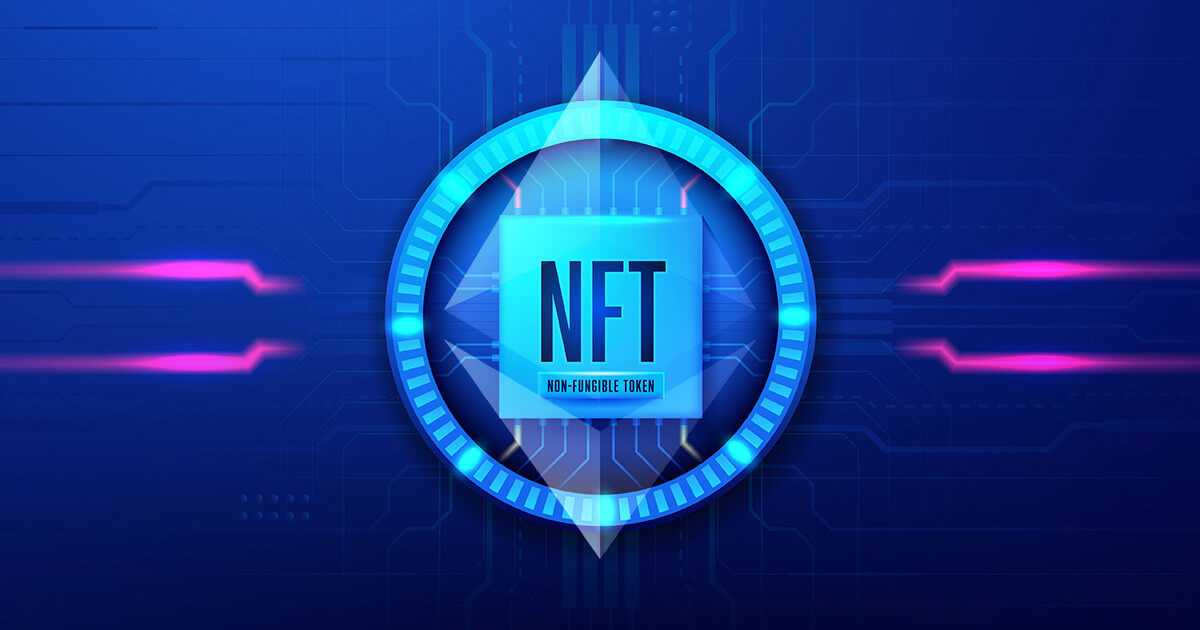 With each passing day, the Non Fungible Token (NFT) sector is becoming a record-making niche of the crypto world where new ceilings are being shattered with almost every transaction.

Available information from the last three months has shown that the space has seen its sales rise by over 400% with one NFT marketplace in line to score $10 billion in sales of the tokens.

According to data from nonfungible.com’s historical market, NFT tokens sold between July 27 till date have been over 1 million and they were collectively sold for over $2.1 billion at an average price of $1,823 each.

Another data from DappRadar.com has shown that the top 5 preferred marketplaces for NFT traders include Opensea, Axie Infinity, Cryptopunks, Mochi Marketplace, and NBA Top Shot.

It was revealed that OpenSea remains the leader amongst the marketplaces as it is on the way to securing $10 billion in sales of NFT tokens.

Axie Infinity is next in line with $2.75 billion in trading volume. An interesting highlight of the data is that the blockchain-based game has more traders on its platform than OpenSea. According to the data, traders on the gaming platform are close to 1 million whereas traders on OpenSea are around 600,000.

Other marketplaces include Cryptopunks with over $1.5 billion sales among just 5,157 traders. Notably, the average asking price on this marketplace is over $80,000.

Per the DappRadar data, another interesting marketplace in the top 5 is the Binance smart chain-based NFT marketplace, Mochi that has already seen over $700 million in sales despite its relative newness.

What makes its figure more interesting is the fact that traders on the platform are still far lesser than that of Cryptopunks as there are only around 4,271 traders on the Mochi marketplace.