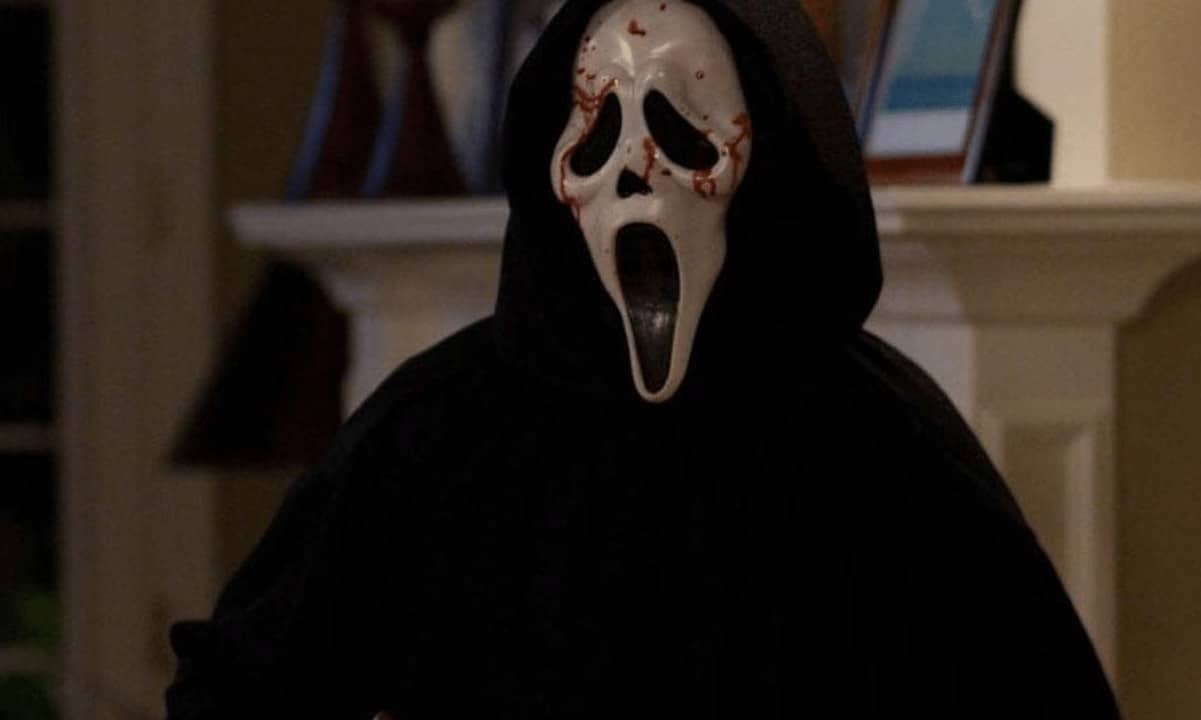 According to the press release shared with CryptoPotato, SVS and the horror film are joining forces to promote the latest movie in the Scream franchise, which is set to hit the theatres on January 14, 2022. The collaboration aims to bring real-world benefits to the community. The team behind the NFT project is working on the addition of utility to close the gap between the NFT realm and the mainstream media.

As part of the initiative, SVS plans to run a fan art contest from December 17 to January 4 to encourage both communities – the NFT project as well as the horror movie – to publish art inspired by the collaboration.

With the latest announcement, the Scream movie franchise joins the list of a diverse roster of firms, brands, and artists that has hopped onto the NFT bandwagon. Some of the big names include Disney, Academy Museum of Motion Pictures, Lionsgate, Warner Bros., WWE, the UFC, ViacomCBS, Fox, among others.

NFTs are fetching astonishing gains, and Bored Ape Yacht Club has become a household name. For the uninitiated, BAYC is a collection of 10,000 NFTs. Based on the Ethereum blockchain, each ape depicts different visual traits and attributes. Some of the star-studded members of this collection include American comedian and host Jimmy Fallon, Rapper, and Singer Post Malone, among others.

Besides, CryptoPotato recently reported how a “fat-finger” error resulted in an unfortunate sale of a BAYC NFT worth some $300K for only $3K on the OpenSea marketplace. It all started when the owner listed his Bored Ape for 0.75 ETH instead of 75 ETH. Before he could edit the listing, a bot trader promptly snipped the NFT.