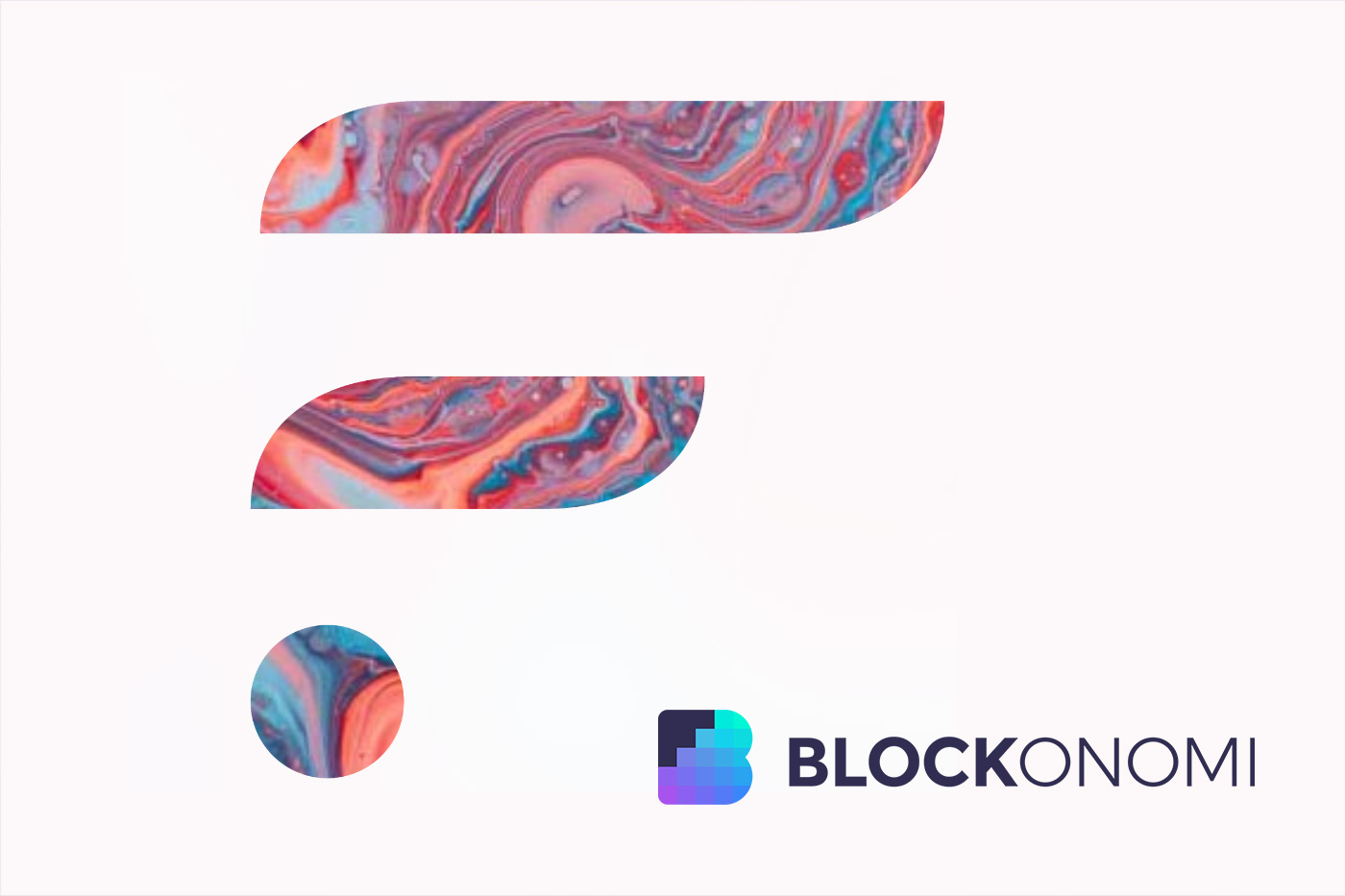 The partnership will see Flare become FCF’s global partner and sponsor for the next season. The sports industry was hit hard by the pandemic in 2021, and the arrival of 2021 promised to bring back the sporting heat.

In addition to the return of the major leagues, 2021 is the year of NFTs. Unlike cryptos, which fought for a decade to become mildly popular, NFTs exploded onto the scene, and have cut across multiple markets with ease.

The heat does not appear to be easing by the end of 2021, as a new partnership between blockchain networks and the football league was recently announced.

Flare And FCF League Team Up

The two parties will also work on establishing the Season v1.0 FCF’s non-fungible tokens (NFTs). The collectibles will break down key moments viewers will see during the latest FCF season.

FCF plans to bring back the remarkable moments of the coming seasons within the Season v2.0 “Play-to-Earn” NFTs.

As part of the partnership, Flare will join forces to build a decentralized autonomous organization (DAO).

More Than Just a Few Tokens

The system is built on automatic operational programs, giving FCF fans full control over the league while removing the central management authority, creating a structure with decentralized control.

Currently, the economy of NFT Sports is around the fans. Fans or supporters with super buying power pay to support their idols, this is not only normal among fans but also in the sports world.

Speaking of the partnership, Hugo Philion, CEO and co-founder of Flare, is bullish about the lucrative chance and the potential boost for both DeFi and NFTs.

“After the phenomenal success of season 1, we are absolutely thrilled to formalize our partnership with the global sports disruptors Fan Controlled Football. Utilizing DAOs and NFTs built on Flare means the relationship football fans have craved for years but the existing commercial model of sport prevented is now possible.”

The NFT market continues to grow strongly in the second half of 2021. Aside from NFT Art with art tokens, sports-related tokens have begun to catch the attention of the audience.

NFT Sports are non-fungible tokens used in the sports industry to represent items from clubs and athletes for fans, supporters, and investors.

The initial success of the NBA Top Shot encouraged more clubs, teams, and stars to join this crypto game and launch their own NFTs.

Together with CryptoKitties, NBA Top Shot is another name backed by Dapper Labs’ founding team and the public chain project Flow. The project has experienced enormous success since its operation.

NBA Top Shot is a collection of short videos of outstanding moments of basketball stars. These events are authorized by the NBA and are available in limited quantities on the blockchain.

Many fans have flocked to the collection, and they are willing to pay thousands of dollars to own it.

NFT Sports, like NFT Art, has received a lot of expectations but is being over-hyped, but the fan base of sport is extremely large, which will be a hit for NFT Sports to access unlimited potential.

Like many areas of consumer entertainment, sports have a global audience. Now, it looks like NFTs are cementing themselves as a part of the global sports scene, and appealing to yet another massive market.