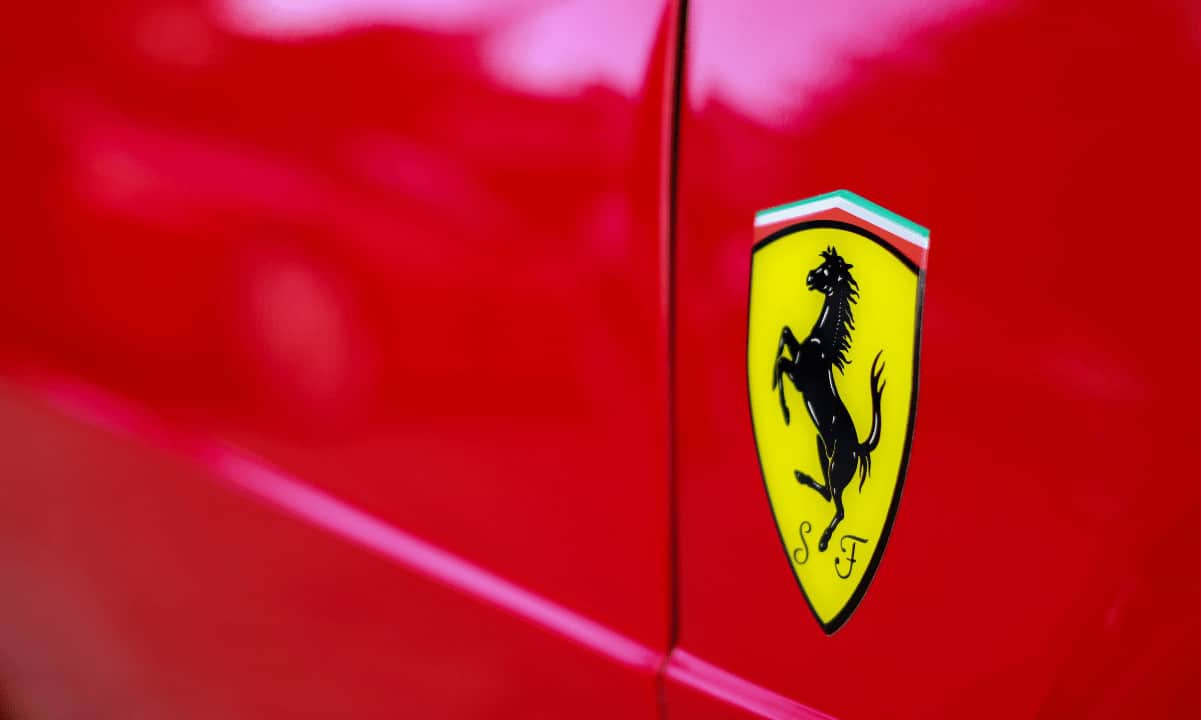 Scuderia Ferrari signed a multi-year partnership with the Swiss technology company – Velas Network AG – to create non-fungible tokens (NFTs) for its fans. This is the racing team’s first interaction with the digital asset industry, while some Formula 1 rivals have already marked initial steps.

Ferrari Jumps into The World of Crypto

In its official statement, the famous sports car maker revealed it is “pleased” to have Velas Network AG as an associate. Ferrari and the NFT-related firm will provide the fans with the chance to own digital collectibles from March 2022 (when the next season of Formula 1 begins).

Scuderia Ferrari is glad to announce that, from next season, will be able to count on a new Premium Partner – Velas Network AG.

As part of the deal, Velas will also become Title Sponsor of the Ferrari Esports Series, the online mono-brand series of “The Prancing Horse,” and the Esports team that will compete in the F1 championship.

Mattia Binotto – General Manager and Team Principal of Scuderia Ferrari – described the Swiss tech firm as an entity that “makes innovation and performance the hallmark of technologically advanced products and services.”

In turn, Farhad Shagulyamov – CEO and Co-Founder of Velas Network AG – stated his company has built a “next-generation blockchain that puts the emphasis both on sustainability and performance.” Partnering with Ferrari, which is an “icon of excellence,” comes as a natural move, the executive concluded.

The Scuderia Ferrari racing division is the most successful team in Formula 1. Throughout its history, “The Prancing Horse,” as it is known among its fans, has won the record 16 Formula 1 constructor’s championships and 15 driver’s championships.

Formula 1 And Its Connection with Crypto

The premier formula of motorsport has already dipped its toes in the cryptocurrency universe. In June this year, the popular digital asset exchange CryptoCom became the global partner of Formula 1’s new Sprint series for 2021.

As part of the deal, the cryptocurrency platform had its logo displayed at the tracks at every race for the remainder of the season. Moreover, CryptoCom also became the Official Cryptocurrency Sponsor and NFT Partner of the sports car championship.

In October, Ferrari’s bitter rival – McLaren Racing – announced the launch of its non-fungible tokens platform, where fans and digital art collectors can purchase digital collectibles. The new feature was built on the Tezos blockchain.

To celebrate the debut of the McLaren Racing Collectibles platform, the team decided to gift the first digital part of the MCL35M race car to the first 5,000 fans who joined the initiative.