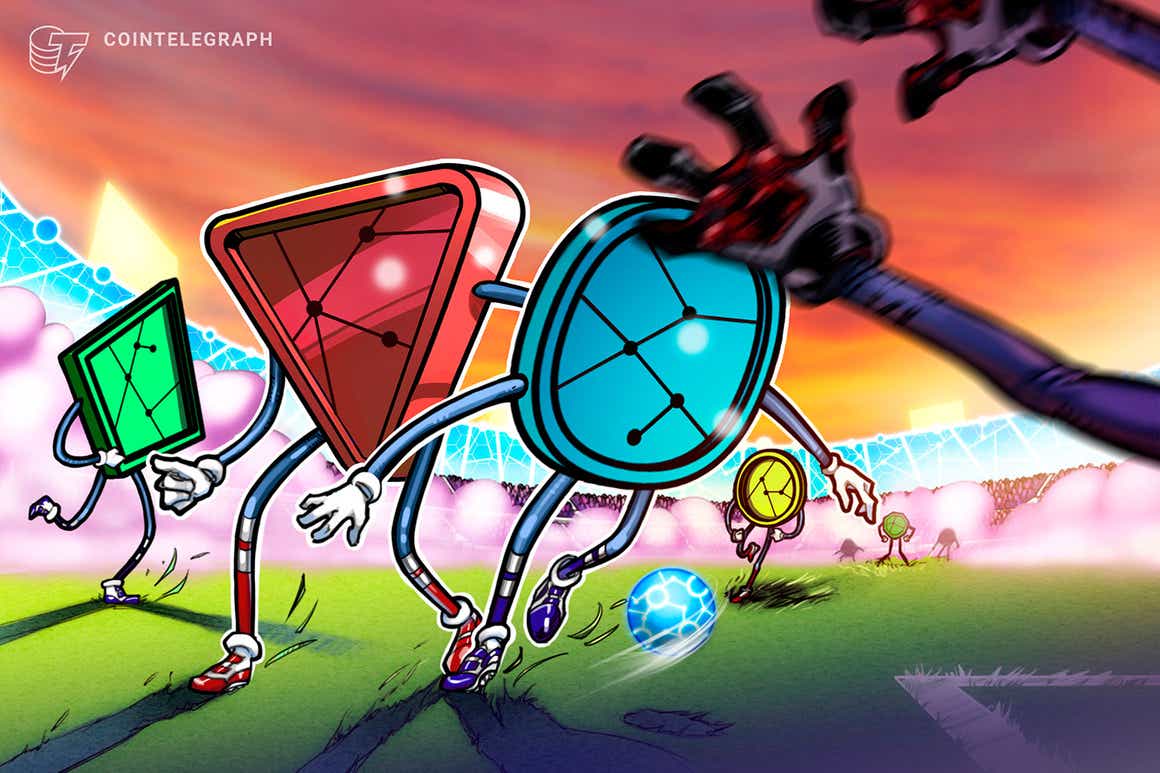 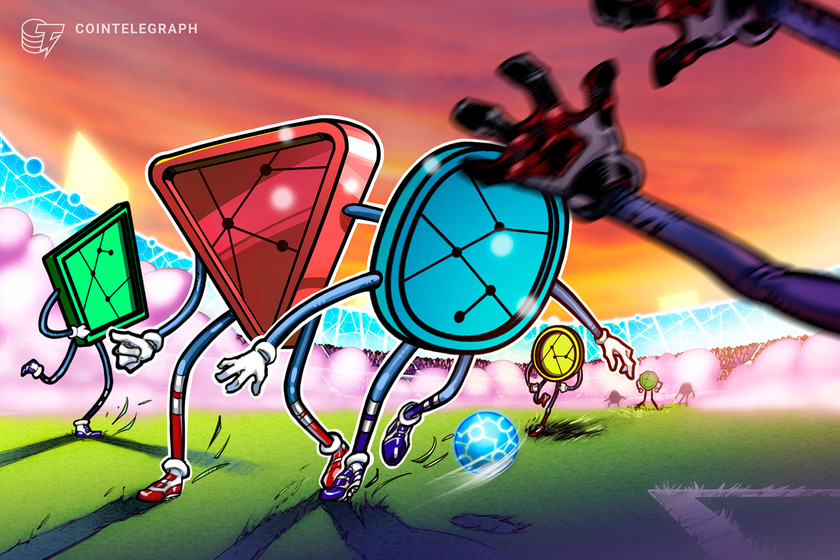 The FC Barcelona soccer club has partnered with Ownix to debut the launch of its nonfungible token, or NFT, collection focused on enhancing the connection to its global audience.

The series will showcase historic moments from the club’s 122-year history, one that includes an illustrious trophy display of 95 domestic and international triumphs, including 26 national league and five UEFA Champions League titles, according to archive data from Wikipedia.

The digital assets will be facilitated through Ownix’s marketplace, and is expected to launch in the final week of November utilizing the platform’s native ERC-20 token ONX.

Cointelegraph spoke to Guy Elhanani, the CEO of Ownix, for exclusive insight into the partnership.

Cointelegraph: Will the NFT collection be immediately accessible to Barcelona’s global fan base or will, for instance, season-ticket holders and other core groups be granted early access?”We’re opening our collection to all Barcelona fans and anyone around the world, we’re not restricting it to the fan-base.”

NFTs are becoming rapidly adopted in the sporting landscape, not just for their lucrative financial appeal, but also as an opportunity to engage fans and supporters around the world with more immersive and personal experiences. The likes of Dapper Labs, Sorare and Socios to name a few, have all made considerable advancements in this nascent space, collaborating with some of the world’s top professional leagues, clubs and athletes.

The platform has reported trading volumes in excess of $170 million throughout 2021 and expects to double that figure before the year is out.

Cointelegraph: How will the assets be launched on the marketplace? In a dutch auction, limited edition drop, minting event, etc?

“The first 5 NFTs will be launched in a minting event which will take place within the next few weeks in FCB facilities. In the first few weeks after the launch, the platform will offer unique items as NFTs. Further down the line, limited editions and collections will also be put up for auction.”

To conclude our conversion, we asked Elhanani to share his expectation for the receptiveness of Barcelona’s fans and supporters in embracing this new asset class.

He expressed high “enthusiasm” for the adoption as both parties seek to connect their relationship on a deeper level, a sentiment echoed in comments from President of FC Barcelona, Joan Laporta.